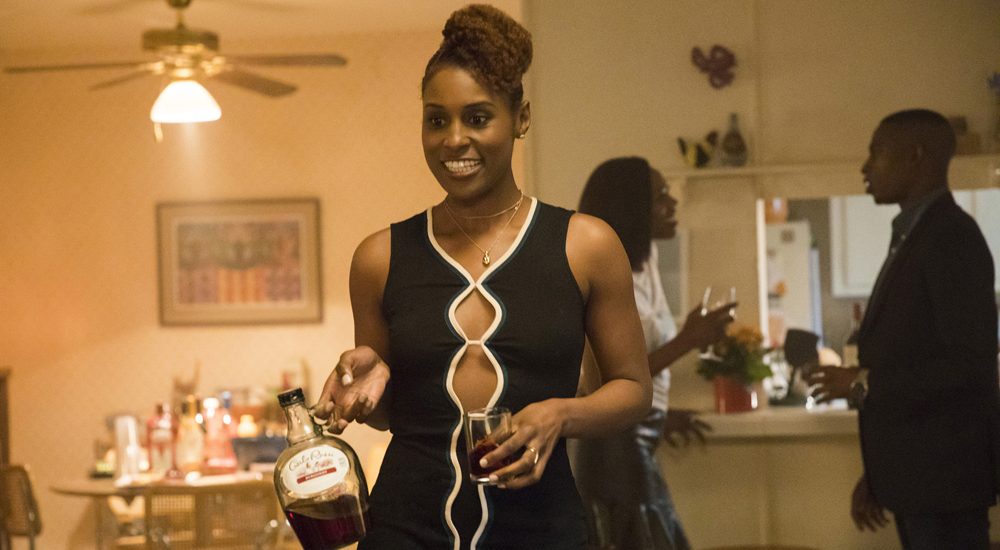 Last week’s episode of ‘Insecure’ ended on an explosive note. After long-term besties Issa and Molly decided to part ways, this week, the story embraces a subdued and emotional tone. It doesn’t delve further into their fight but instead, attempts to showcase Issa’s growth as a person. Well, we will come to the details later in our recap section. On the other hand, if you have finished watching it, here’s a preview session for the next episode.

Insecure Season 4 Episode 7 Release Date: When Will it Premiere?

The official synopsis gives further insights into what the episode entails. It goes as follows: “Molly and Andrew take off for their first couples’ vacation with Andrew’s brother, Victor, and his wife, Lydia, and the trip is smooth sailing until a hotel employee steps out of line; Molly reevaluates her inability to let things go.”

Following the altercation with Molly, it seems Issa is over her best friend. She goes on normally with her life, checking voicemails from Kelli, Ahmal, and her intern. She also decides that she will not ask Molly anything about the situation and instead, will devote herself to a Sunday of self-care. Issa starts off by helping others. She offers her help to a pregnant lady at the grocery store and gives a ride to a man who had missed his bus.

After dropping him at his destination, Issa meets up with a bridal party from Washington DC and hangs out with them at the bar. She ignores Kelli’s calls which go to voicemail. Later, Issa discovers that she was asked to join the group to merely partake in a scavenger hunt. She starts stalking the girls and eventually, calls her mum and drops by to visit her. She expresses her emotions after her split with Molly and then calls Kelli, who tries to force her to sort out the issues with her friend. Afterward, Issa reaches home and reverts to comments on Facebook about her event. She decides to get food from a restaurant but here, she sees Molly. Instead of talking to her, she gets back to her car and drives off.