David Lean: The Director of Epics 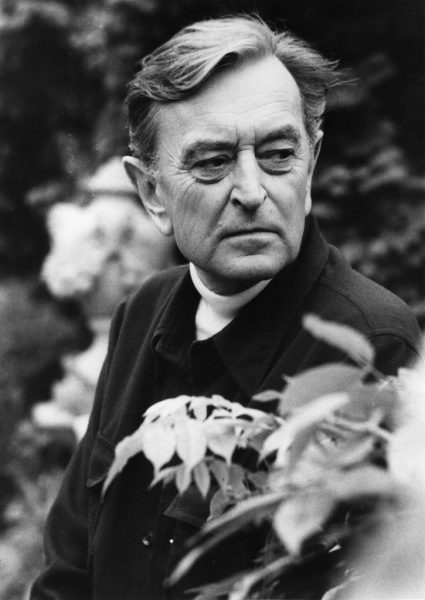 Epic. That’s the word which comes to mind when one talks about David Lean’s movies. Epic not only in cinematic scope, but also in the themes his films conveyed.

David Lean, the legendary English director, was born in Croydon, Surrey. After a brief stint in Film Editing, Lean moved on to direction. His first was in collaboration with the legendary British playwright Sir Noel Coward.

But he didn’t come to international attention until he adapted Charles Dickens’s famous novels “Great Expectations” and “Oliver Twist”. These two films signified what would be a long partnership with the actor and thespian Sir Alec Guinness. Lean was known for grand, sweeping imagery in his approach to filmmaking. His genius lay in making each and every frame beautiful, and making it stand on its own. He employed this in ‘Oliver Twist’ and it remains one of the best Dickens adaptations on screen. The emotional journey of Twist is accentuated by Lean’s technical brilliance.

However, it wasn’t until “The Bridge On The River Kwai” that Lean gave his experimentations a full reign. Mesmerizing, the film conveys only in a few scenes the plight of PoWs held by the Japanese Army. The colour palate is bright but never over the top, and it fits the classical-Oriental landscape. The white hot heat, the torture of the soldiers and their struggles, and the eventual attempt at a daring escape; all these things couldn’t have been captured by a lesser director. Even in the unmoving shots, there is a surreal quality that makes the narrative even more real than it already is. This film earned him his first Academy Award, and very rightly so. Lean followed up his success with a checkmate. A film so unimaginably large in scope that people – including famed directors – still talk about it. A film that takes the word ‘epic’ and gives a new meaning to it. “Lawrence of Arabia” is a sheer, breathtaking spectacle of a movie. It was a daunting task to adapt the heroics of T.E Lawrence on screen, and Lean took his time and delivered.

Lean’s trademark style is present throughout ‘Lawrence of Arabia’. Gorgeous visuals, wide panoramic shots to steer the narrative, and an excellent background score to accompany it.

In Doctor Zhivago, Lean gives us yet another epic tale, this time of love and loss. Yet another adaptation, although done to perfection, Doctor Zhivago still remains one of the lesser films of Lean. It is no less a masterpiece, but doesn’t gather the praise showered upon its predecessors.

Lean’s style has influenced Steven Spielberg, Martin Scorcese and even Stanley Kubrick and he remains one of the most respected filmmakers of all time.