Inside the Director’s Mind: ‘Satoshi Kon’ 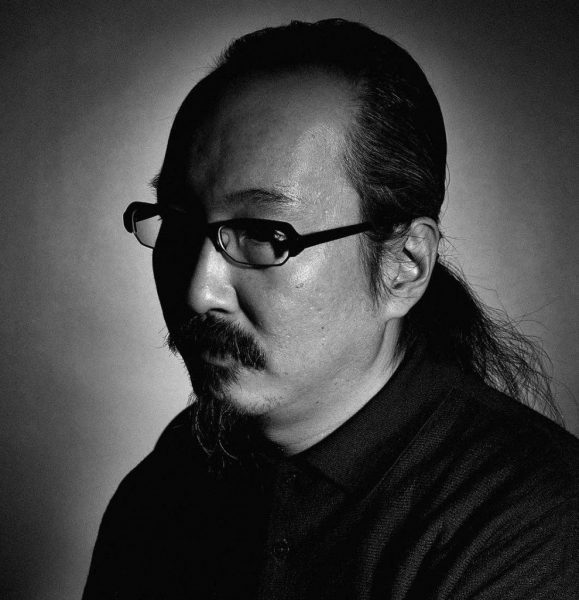 In a world that is overfed with the output of the American animation industry, less attention has been pain towards other animation industries of the world. If there has been an industry that has produced some of the finest and most creative works in the field of animation, then it’s the Japanese animation industry. Renowned world over for its impossible yet creative output in the Anime segment, the Japanese animation industry has also consistently produced animated feature-length movies, which usually got overshadowed by the equally periodic releases from the American industry. Though some Japanese animation films have gained international reputation by being nominated and also winning the Academy Award in the Best Animated Feature Film category in the recent past, other fine films haven’t yet gained limelight of commensurate proportions. Falling in this category are the exceptional films of Satoshi Kon. 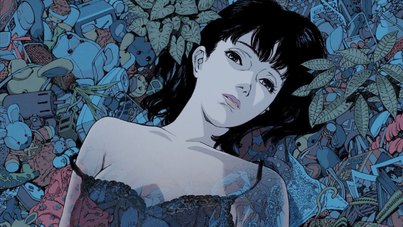 Kon initially started off as a manga artist and animator. While doing so, he also wrote screenplays for animation films by his peers and supervised art and animation for the projects. With ‘Perfect Blue’, he marked his foray into directing. ‘Perfect Blue’ is based on the eponymous novel by Yoshikazu Takeuchi, whose works Kon had arduously read growing up. ‘Perfect Blue’ is about a pop artist, Mima, who her leaves her band to begin a career as an actress. Believing that her image of being a young pop-artist would be damaged upon switching careers to become an actress, her manager suggests her to not take this step in the wake of expression of disappointment from her fans all over. However, Mima doesn’t budge and chooses to be an actress. Immediately after she takes off with her acting career, she realizes she is being stalked and her experiences both on the sets and outside make her lose her mental balance. She becomes unable to differentiate between reality and fiction and the film follows Mima’s ways of realization and methods resolution of this conflict. 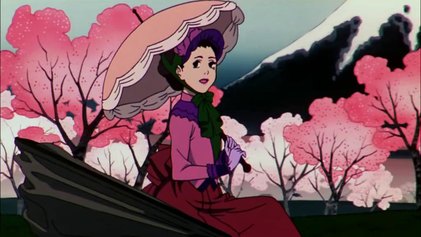 His second film, ‘Millennium Actress’, features the search of a girl for a mysterious rebel and painter, whom she encounters as a young girl. After this encounter, she decides to become and actress as she believes that doing so will make searching for him easier. She spends the rest of her life enacting her quest in the form of film in various backdrops and genres in the films that she is in. This film deals with the concepts of eternal and unrequited love, and yet doesn’t get even remotely overboard on the sentiment front. Always keeping you at the edge of your seat, the film proves to be a heartbreaking tragedy whilst maintaining its cerebral quality. 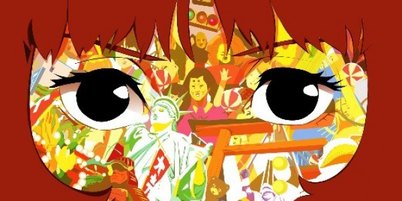 With his third film, ‘Tokyo Godfathers’, Kon explores the concept of coincidence. The story follows a triad of good-for-nothing bums who chance upon an abandoned infant and their trivial pursuits in trying to reunite it with the mother. It is an exploration of human nature itself, with a touch of fantasy. With hilarious dialogue and brilliantly contrived character collisions, the film is a gem in its own right. But it is with his fourth, and sadly, final film, ‘Paprika’, that Kon unleashed the master in him. ‘Paprika’ is built on a complex premise of people being able to participate in the dreaming process of others especially for psychotherapeutic purposes. A police official secretly seeks psychological help to cure the anxiety from a recurring dream from the scientist who helped developed this therapy. Incidentally, the equipment used for the therapy is stolen and a gob-smacking blend of reality and dreams ensues. The sheer scale of the occurrences is unbelievable and we are literally sucked into the jaw-dropping marvel that Paprika unfolds to become. This film stands out as iron testimony to the fact that Satoshi Kon was and will be one of the legendary visionaries of our time.

In contrast to most American animations movies, the films of Satoshi Kondo not just cater primarily to the younger audiences. Firstly, they are extremely complex and demand constant attention and participation of the viewers. They deal with themes like psychosis, sexuality, identity, fame, love and fantasy. Kon freely employs cuss words in his films and uses nudity—unusually for a major animation feature film—to the right effect that lends chills to the audiences. He employs hair-raising music in his films (credits to the extraordinary Susumu Hirasawa), which almost becomes a living entity in itself, helping alter our psyche with respect to the film from time to time. Another important aspect of Kon’s filmmaking is his use of editing. Cutting in impossibly new ways, Kon almost teases his audiences with his confusing switches in a way as to question us if we are with him.

Rapid and irreverent, his unique editing style lends a completely new dimension to experiencing his films. His ability to blend elements—be it timelines or reality/film in ‘Millennium Actress’; reality/dreams in ‘Paprika’; his real/surreal merging of schizophrenic proportions in ‘Perfect Blue’—is sheer brilliance. It is so extremely fluent, you almost always fall into the trap no matter how alert and cautious you turn out to be. And the real pleasure,trust me, is in falling for the trap; in slipping into the audaciously colorful dreams of Satoshi Kon.