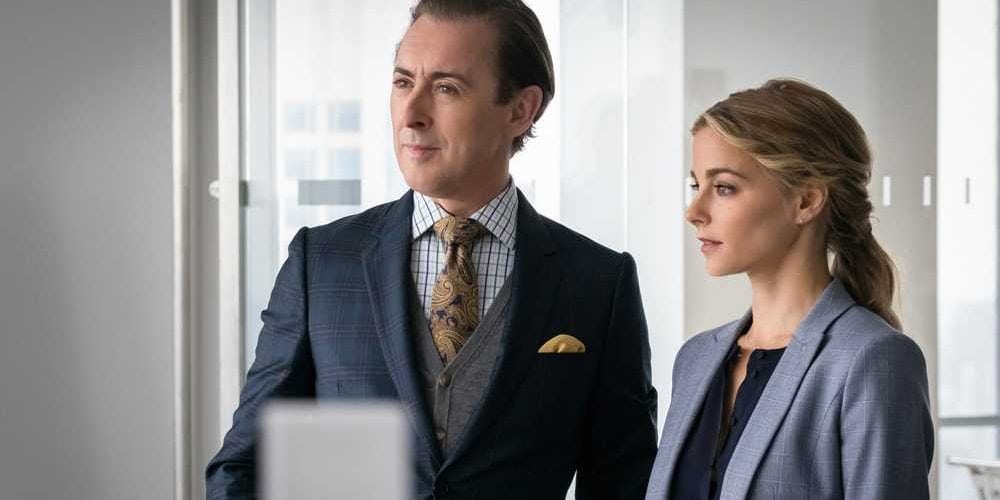 ‘Instinct’ is an American police procedural drama series that airs on the CBS network. Developed by Michael Rauch, the show is based on the 2017 novel, Murder Games, by famed American thriller author James Patterson, whose novels, as of 2014, had sold over 300 million copies worldwide.

While Murder Games was first published on June 15, 2017, CBS picked up ‘Instinct’ for a pilot on January 23, 2017. Subsequently, on May 12, 2017, the network commissioned a full season of the show, which premiered a bit less than a year later on March 18, 2018. Despite receiving poor reviews from television critics, ‘Instinct’ was a hit among viewers across the world, and managed to attract viewers in their millions – while the pilot episode clocked a US viewership of 9.05 million, the second episode of Season 1 raised the bar even higher, attracting 10.16 million viewers in just the US. Therefore, when CBS renewed ‘Instinct’ for a second season on May 12, 2018, no one was surprised. The second and final season of the show premiered in June, 2019.

Instinct Cast: Who is in it?

In the show, the main protagonist, Dr. Dylan Reinhart, is played by theatre and film actor Alan Cummings, who is best known for his film roles in the ‘Spy Kids’ trilogy and the James Bond movie ‘GoldenEye’. Dr. Dylan is an intriguing character indeed – a former CIA specialist, he is an author and a psychology professor who joins the New York City Police Department (NYPD) to solve bizarre crimes.

Bojana Novakovic, meanwhile, plays the role of NYPD detective Elizabeth “Lizzie” Needham, a detective whose former partner and fiance was killed in the line of duty. After refusing to take on a partner for a year, Lizzie agrees to be Dr. Dylan’s partner in the show. Dr. Dylan’s husband, Andrew “Andy” Wilson, is played by Daniel Ings. Other main cast members in the show include Naveen Andrews as as former CIA agent and current freelancer Julian Cousins, and Sharon Leal as NYPD lieutenant and Lizzie’s friend Jasmine Gooden.

Instinct Plot: What is it about?

The show follows Dr. Dylan at a time when he has left his CIA days behind him. Happily married to Andy, Dr. Dylan is shown to be enjoying his life as a successful author and professor, who teaches university kids about psychopathic behavior. However, Dr. Dylan’s life goes for an unwelcome toss when NYPD detective Lizzie approaches him with a bizarre case. She tells Dr. Dylan about a notorious and brilliant serial killer who is using Dr. Dylan’s first book as a guide to carrying out perfect murders. Dr. Dylan is left intrigued by what he comes to know about the killer, and when Lizzie appeals to him for help, he can’t help but come out of retirement to help the NYPD nab the killer. As he comes out of retirement, Dr. Dylan finds himself enjoying his return to action. Although he clashes with Lizzie initially, he soon realizes that they make an ideal duo for tracking down and apprehending killers.

While much of ‘Instinct’ feels quite familiar to other police procedurals at times, every now and the it spices things up by bringing great twists and turns to some of its cases. Where the depth of the cases fall short, the show makes up for it by presenting to viewers the electric chemistry between Lizzie and Dr. Dylan, especially Alan Cummings’ outstanding performances. Further, the show also brings a different dynamic to the table by making Dr. Dylan’s character gay. Not only is he gay, he is also married, which is a welcome change from CBS, considering that the network has, over the years, failed to bring much diversity to its on-screen characters.

Instinct Season 3 Release Date: When will it premiere?

“Thanks to our incredible crew, cast, writers, producers & all who helped make our show, with respect, talent & kindness,” he added. “And a giant thank you to our diehard fans for your love, loyalty & excellent taste (is it too soon to ask for a reboot?)”

While this certainly disappointing for the fans, they should not lose all their hope. There’s still a slim possibility that some other network picks up the show.

Here is the trailer for Season 1 of the show.