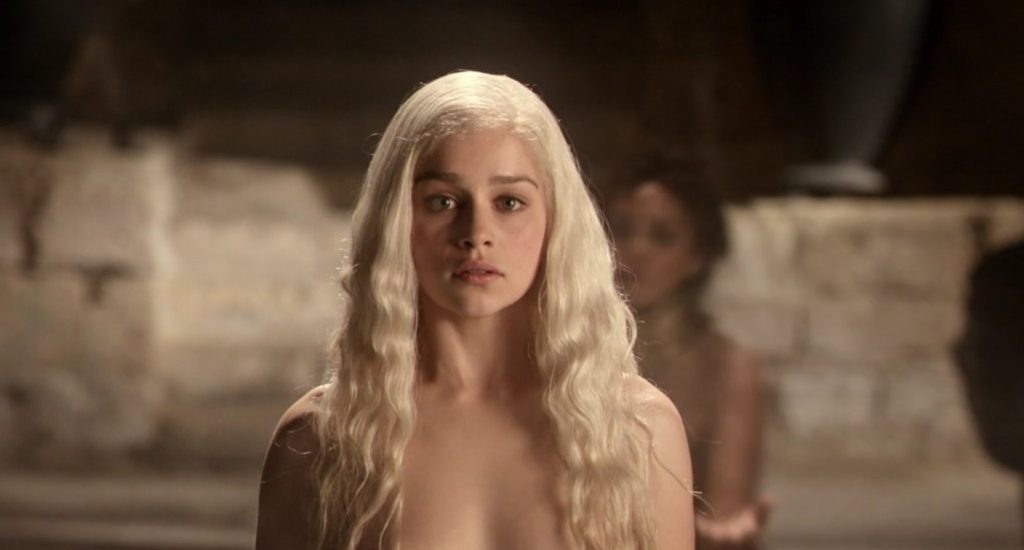 It goes without saying that ‘Game of Thrones’ has acquired such a legendary status over time, that it might very well become the most popular series ever created for television. We are sure that fans of the show know everything about the plot and the characters of the show, but what about the behind the scenes fact? Read these interesting facts and see if you are surprised to know them.

1. A replica of Gandalf’s sword, Glamdring, from the “Lord of the Rings” and “Hobbit” trilogies is forged inside the Iron Throne.

4. This is the first TV series in history to be screened in IMAX theaters.

5. In 2014, it became the most watched HBO series of all time, with an average viewership of 16.1 million (Season 4), slightly ahead of a record that was previously held by The Sopranos (1999).

7. The average cost of production per episode of the show, up to Season 6, was around $6 million, with the most expensive episode being Episode 9 of Season 2, “Blackwater”, which cost a reported $8 million. However, HBO decided to set a budget of $100 million for Season 6 which means each episode of the season will have an average production cost of $10 million. This puts the show on par with Friends (1994) as the most expensive TV show of all time (although most of the budget of “Friends” went to its stars’ salaries rather than the production itself, as in “Thrones”).

9. Former US President Barack Obama requested to see Season 6 before anyone else because he’s such a fan of the show.

10. The official words of House Lannister, “Hear Me Roar!”, are seldom mentioned. Their unofficial motto, “A Lannister always pays his debts”, is often used, mostly in negative context, meaning that Lannisters always repay unkindness with unkindness.