Ishuzoku Reviewers Season 2: Everything We Know 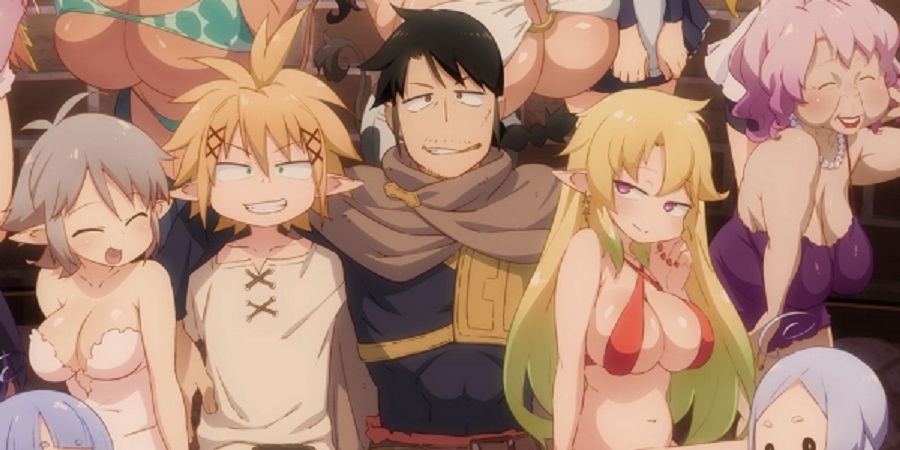 From the premise itself, you can tell that it’s unlike anything you’ve ever seen before and once you’ve watched it, you’ll very well know why it is being hyped so much. It is one of the most popular anime of the year and I’m pretty sure that it will retain this hold till the end of 2020. If you have already seen it, you must be wondering if it will ever return with season 2. Well, here’s everything you need to know about it.

Interspecies Reviewers Season 2 Release Date: When will it premiere?

The first season of ‘Ishuzoku Reviewers’ premiered on January 11, 2020, and with a total of 12 episodes, it finished airing on March 28, 2020. It is based on a sex-comedy manga of the same name written by Amahara and illustrated by Masha. So far, ‘Ishuzoku Reviewers’ has had quite a controversial run. Because of its popularity, the anime was first licensed by Funimation and three of its episodes were also simulcasted on the platform with English subtitles. However, Funimation later removed the show, claiming that it “fell off their standards.”

Following this, even Wakanim, which is Funimation’s subsidy, stopped streaming the anime’s English version but continued offering its French, German, and Russian subtitles. Despite all of this, ‘Ishuzoku Reviewers’ is still very popular because of its extremely graphic fan service. But this makes you wonder if it will ever return with a whole new season. Now the anime’s removal from so many major streaming platforms could actually affect its overall sales. Contrarily, all these controversies around it have also made it extremely popular. Soon after the show was banned, many fans took it upon themselves to make sure that they got access to it again.

These fans took MyAnimeList by storm and made ‘Ishuzoku Reviewers’ the second-highest-rated anime on the platform right next to ‘Fullmetal Alchemist: Brotherhood.’ So clearly, its demand is extremely high and most Ecchi fans would love to watch another season of it. Since many Japanese broadcasters and American streamers have pulled the plug on it, it is hard to predict if it will ever make it back. However, if by any chance, if it is already being considered for a second season by its creators, we can expect ‘Ishuzoku Reviewers’ Season 2 to release sometime in July 2021. As soon as we get any official news regarding its release, we will update it here. Till then, you can check out other similar Ecchi Anime.

The simulcasted version of ‘Ishuzoku Reviewers’ is available on Anime Lab for viewers from Australia and New Zealand. You can also stream it on Wakanim with French, German, and Russian subtitles.