When Will Intervention Return For Season 21? 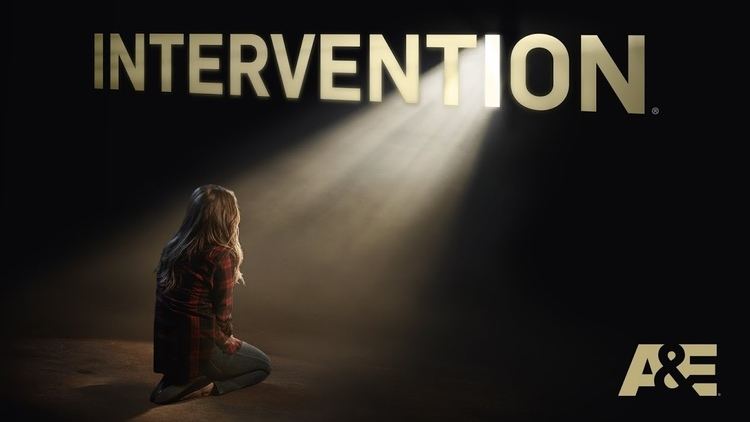 ‘Intervention’ is an American documentary television series that airs on the A&E network. Created by Sam Mettler, the show follows one or two participants in each episode who are either dependent on or addicted to substances or harmful behaviour and are documented in anticipation of intervention by family, friends, and/or therapists.

‘Intervention’ is more than a decade old, and the first season of the show premiered way back on March 6, 2005. Since then, the show had been going strong, and had seen 243 interventions resulting in 156 individuals getting better. However, on May 6, 2013, A&E announced that it was pulling the plug on the show. Yet, ‘Intervention’ was resurrected a year later when, on August 5, 2014, LMN network announced that it had picked up the show for a new season, to be aired in 2015. Subsequently, on January 13, 2015, A&E took a U-turn, and announced that it would also be airing the new seasons. Till date, the unique and groundbreaking show has seen a whopping 20 seasons air, and people who follow it are now looking forward to a new season. Here’s everything we know about it.

Intervention Cast: Who is in it?

Being a documentary show which documents the help given to addicts, the show does not have a specific list of cast members, and participants vary with each episode and each season.

That being said, the show has seen several “interventionists” take part over the years, and some of them have come back frequently to assist addicts. Originally, the show featured three specialists – former methamphetamine addict and Intervention-911 founder Ken Seeley, former alcoholic and pastor Jeff VanVonderen, and former alcoholic, adoptee, and mother Candy Finnigan.

Intervention Plot: What is it about?

As far as reception is concerned, ‘Intervention’ enjoys a good rating of 8/10 on IMDb.

Intervention Season 21 Release Date: When will it premiere?

‘Intervention’ Season 20 premiered on August 6, 2019 and came to end after 6 episodes on September 10, 2019. As far as the next season goes, A&E hasn’t made any announcement yet. But, it is almost certain that one of the longest running reality will be back next year. If renewed, ‘Intervention’ Season 21 will most likely release sometime in August, 2020.

While we wait for ‘Intervention’ Season 21, here’s a scene from Season 19.