When Does Into the Night Season 2 Land on Netflix? 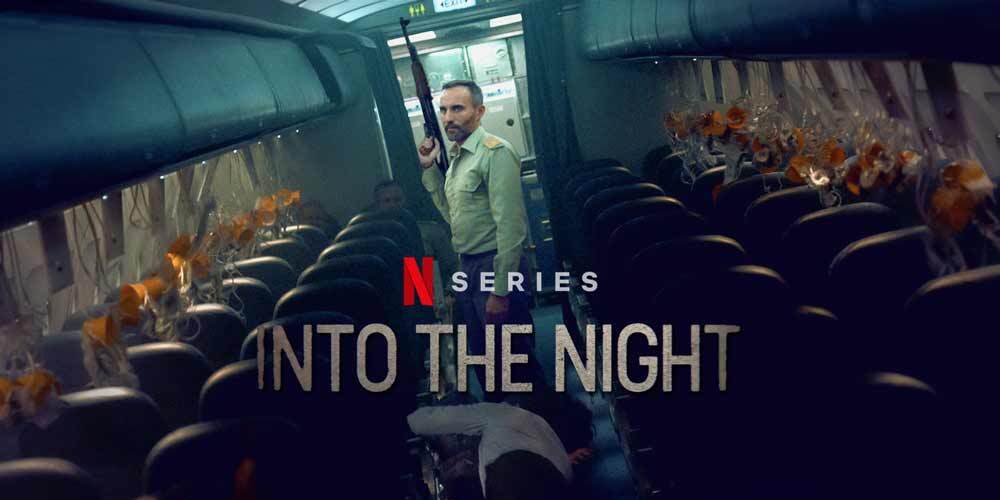 Netflix’s first-ever Belgian original drama series, ‘Into the Night,’ focuses upon a few fortunate passengers of flight 21 – Brussels to Moscow – as they embark upon a mission to evade a solar catastrophe that has already destroyed the land and its inhabitants. And the only way they can do it is by flying into the night. The post-apocalyptic sci-fi thriller is based on acclaimed writer Jacek Dukaj’s Polish science fiction novel ‘The Old Axolotl.’ Jason George serves as the creator, while Inti Calfat and Dirk Verheye are the directors of this edge-of-the-seat suspense drama.

Season 1 was well-received by the audiences and critics for its gripping narrative, quick pace, and unpredictable plot twists. Fans have been waiting for any news about ‘Into the Night’ season 2. Well, here’s everything we know about it.

Into the Night Season 2 Release Date

‘Into the Night’ released on May 1, 2020, on Netflix. It consists of six episodes of 35-40 minutes each. All the episodes released on the same day.

The ending of season 1 lays the ground for a potential season 2, which can chronicle the lives of Sylvie and the rest of the group members in the NATO bunker. Plus, there is enough source material for the creators to explore in a second season. Now, if the show manages to meet Netflix’s standard viewership expectations and does get renewed for a second season, we expect ‘Into the Night’ season 2 to release sometime in 2022, on Netflix.

Into the Night Season 2 Cast: Who is in it?

The cast also includes Regina Bikkinina as Zara Oblonskaya, Alba Gaïa Bellugi as Ines Mélanie Ricci, Babetida Sadjo as Laura Djalo, Mehmet Kurtulus as Ayaz Kobanbay, Ksawery Szlenkier as Jakub Kieslowski, among others. Except for Stéfano Cassetti and a few others, all the cast members of season 1 might reprise their roles in the second season. Season 2 might feature some new additions in the main cast.

Into the Night Season 2 Plot: What can it be About?

The first season revolves around the question – “Can people still unite for the greater good — or will self-interests tear us apart?” The survival of humanity is at stake after the world’s biggest source of light – the sun – becomes the reason for its gradual extinction. Because of a solar apocalypse, the big orange ball of light sets out on a killing spree, destroying everything and everyone in existence. Literally. The passengers of flight 21 fly for their lives, trying their best to dodge the sun’s wrath.

On their journey, the group faces difficulties ranging from the exhaustion of fuel to power struggles leading to a lot of chaos and a few deaths. On learning about a NATO refuge center through Terenzio, the group heaves a sigh of relief and maps out a plan to reach there. Tired of Terenzio’s volatile and dangerous nature, Sylvie leaves the Italian soldier behind, forcing him to try his luck. The rest of the group reaches the underground refuge center, only to realize it isn’t what they imagined.

In season 2, we can expect the group to re-start their lives in the NATO refuge center, striving to adjust to the new normal. Sylvie might be forced to make difficult decisions to ensure the survival of her co-passengers turned friends. There can also be a clash between the newcomers and the existing survivors. Sylvie and the highly skilled group members might extend a helping hand to the soldiers to solve the global issue.

Into the Night Trailer

As we wait for an official update on ‘Into the Night’ season 2, check out the trailer for season 1!

Read More: Where Was Into the Night Filmed?