Is 30 Minutes Or Less Based on a True Story? 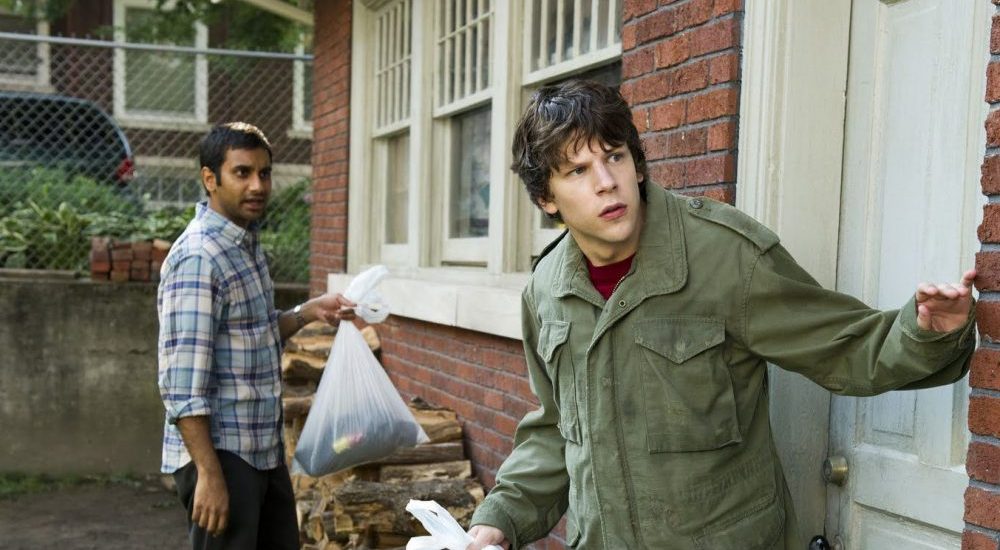 In the 2011 absurdist comedy action film, ’30 Minutes Or Less’, Jesse Eisenberg deftly plays an over-qualified pizza delivery guy who is forced to rob a bank by two layabouts in furry masks. Nick, Eisenberg’s fast-driving character, enlists the help of his best friend Chet (Aziz Ansari) to pull off an outrageously ridiculous bank job. Holding the movie together is the panic-inducing threat of the bomb that the two wannabe criminals have strapped to Nick’s chest to make him do their bidding.

Spray-painted plastic toy guns, adrenaline-pumped car chases, and hilarious kidnapper-kidnappee exchanges keep the fast-paced and entertaining script from becoming dull. If you’re wondering whether the story of ’30 Minutes Or Less’ is rooted in reality, you’ve come to the right place. Here’s all you need to know.

Is 30 Minutes Or Less Based on a True Story?

No, ’30 Minutes Or Less’ is not based on a true story. Even though it does bear an eerily striking resemblance to one, the makers of the film have confirmed that the narrative is but a fictional one. On August 28, 2003, a pizza deliveryman named Brian Wells robbed a PNC Bank in Erie, Pennsylvania, while wearing a metal collar bomb. After walking out with $8,702 and a Dum Dum lollipop, Wells got in his car and drove off but didn’t get far before the police caught him 15 minutes later. 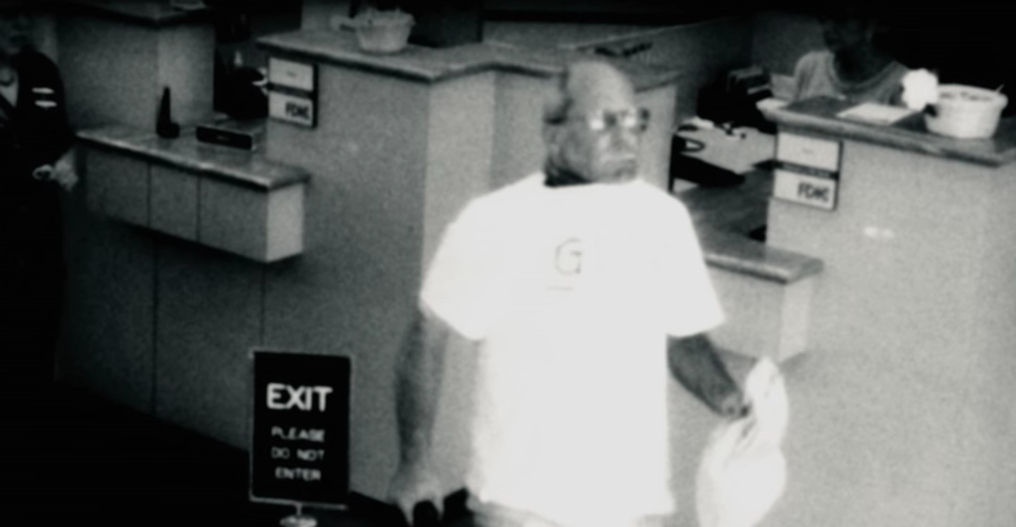 As they handcuffed him, Wells told the police that he had been forced to do the robbery by a group of black men who had kidnapped him earlier that day and cuffed a bomb to his neck to ensure compliance. Within minutes, the bomb exploded, killing Wells right in front of the police and all the news reporters, three minutes before the bomb squad arrived on the scene. 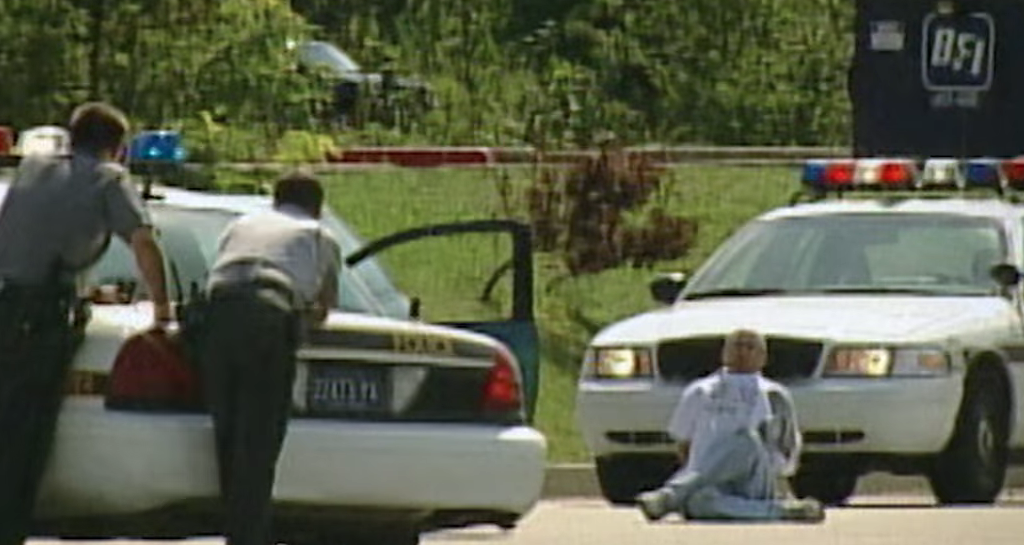 According to Us Weekly, a Sony Pictures spokesperson claimed that “neither the filmmakers nor the stars of ’30 Minutes or Less’ were aware of the crime prior to their involvement in the film.” Reportedly, the writers (Michael Diliberti and Matthew Sullivan) were vaguely familiar with the case but “wrote an original screenplay that does not mirror the real-life tragedy.” 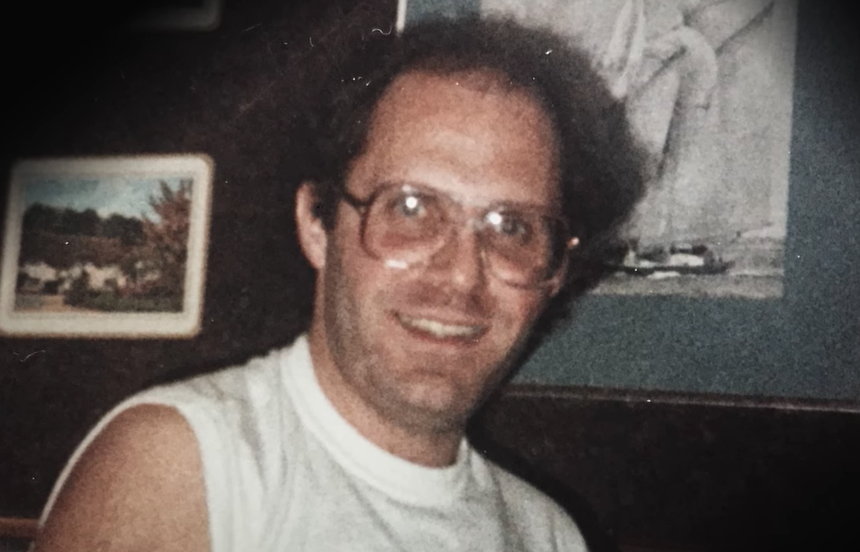 The real-life case of Brian Wells has been covered in detail in the 4-part Netflix documentary series, ‘Evil Genius: The True Story of America’s Most Diabolical Bank Heist,’ released in 2018. The documentary investigates the question of whether Wells was an accomplice, a victim, or both. Marjorie Diehl-Armstrong, convicted as the mastermind behind the bank robbery in 2010, was sentenced to life plus 30 years in prison. 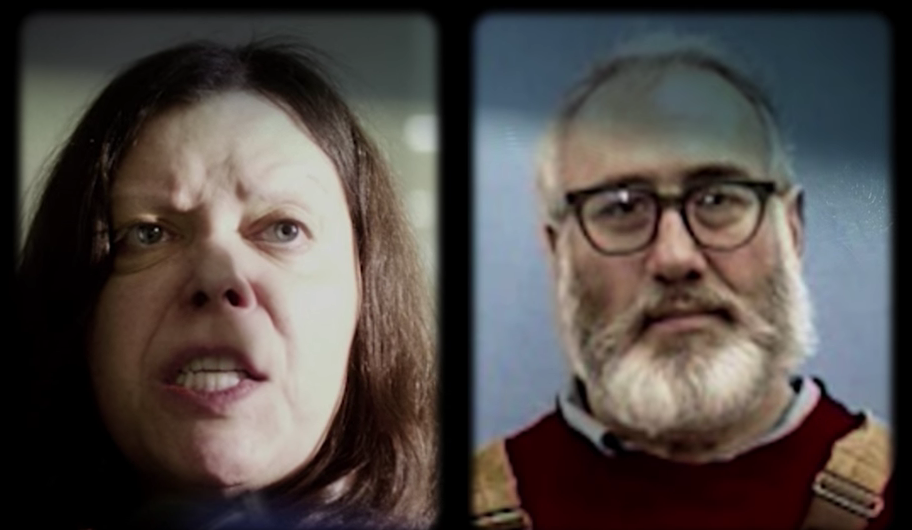 Apparently, Marjorie, who seems to have been a serial killer responsible for the death of several of her romantic partners, wanted to get her father murdered so that she would receive her inheritance. This, again, matches the plot of ’30 Minutes Or Less’. Co-conspirator Kenneth Barnes told the authorities, in exchange for a reduced sentence, that Marjorie planned the bank heist to pay him $100,000 in down payment, along with $200,000 so that he would kill her father.

She also killed her live-in boyfriend, James Roden, to prevent him from revealing their bank robbery plan to the police. Roden’s body was then hidden in a freezer in the home of Bill Rothstein, Marjorie’s ex, and also another accomplice in the bank heist. This is where the movie’s plot diverges from the actual case since there is no murder committed in ’30 Minutes Or Less’. Even though the makers of the film and the cast claim that they were unaware of the Brian Wells case before making the film, the fact remains that the movie’s plot is unsettlingly similar to the tragic 2003 incident.