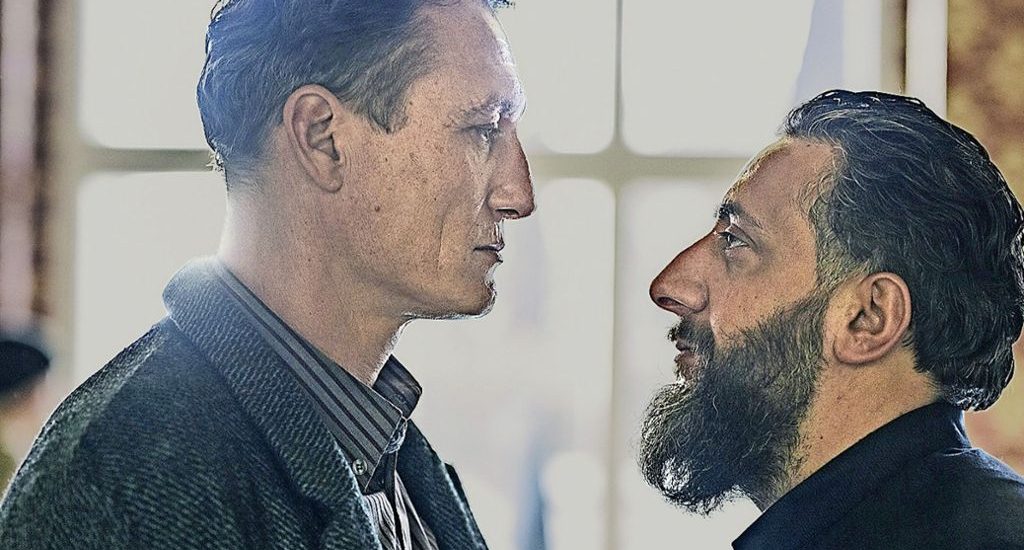 The German crime drama series ‘4 Blocks’ revolves around the organized crime cartel helmed by Ali “Toni” Hamady (Kida Khodr Ramadan). Just when he has made up his mind to step out of the world of crime, he is pulled right back in when his brother-in-law is arrested. What ensues is chaos as Toni must deal with a quick-tempered brother, a traitor within his ranks, and the police hot on his heels. The series written by Hanno Hackfort, Bob Konrad, Richard Kropf, and Marvin Kren, first aired on May 8, 2017, on the German channel, TNT Serie.

Since its release, the award-winning show has steadily gained a large fan following and airs internationally on Amazon Prime Video. With such a strong and favorable response, are you wondering if there is a season 4? Here is what we know!

As far as the news of season 4 is concerned, here is what we know. The writers and producers have publically spoken that the third season is also the final one. Following the screening of the second season in Central London in January 2019, some of the creative team members were interviewed on stage by Anna Stewart from CNN International. Anke Greifeneder is one of the producers who was part of the interview. She shared why season 3 would be the last for the show and said, “It was very tempting to do it forever. That would be a very German thing to do. We like security – we’re the most over-insured people in the world. But we want to end on a high note. It will be the third and last series.”

The series is high on suspense and underworld drama, yet highlights a deep connection with family. Throughout the series, we see that loyalty is tested, and the characters find themselves in a predicament. However, they are forced to face the consequences of their decisions. Toni tries to sort everything out before he steps out of the dark shadows of the underworld, but his past actions catch up to him anyway. The series ends with the whole cartel being busted. Toni watches his brother Abbas shot dead by the police right in front of his eyes. When he gets back home, he sees clearly that there are no moves to be made. Whether he kills himself or gets arrested is left unknown.

Clearly, the charm of ‘4 Blocks’ has not faded with time, considering that HBO Max released season 3 in December 2020, although the show came to an end a year before that. However, it is clear that ‘4 Blocks’ season 4 is officially canceled. But do not get disheartened since you can revisit your favorite show on Amazon Prime Video and HBO Max.