Is Adult Material a True Story?

Is Adult Material Based on a True Story? 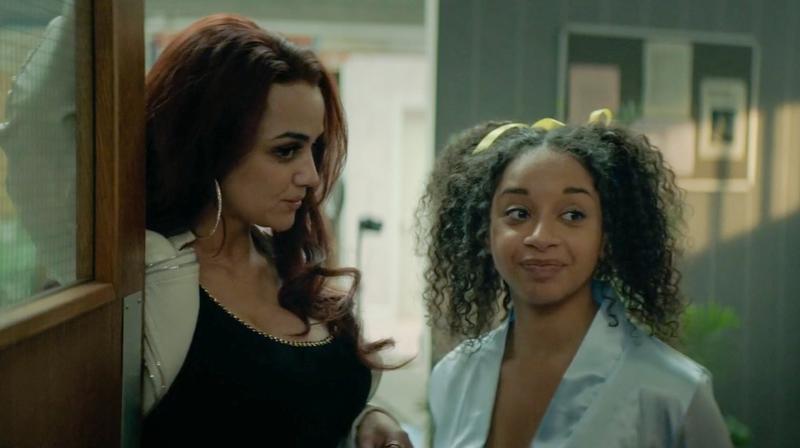 In a press pack published by Channel 4, Lucy stated, “Once I started to look at porn much more closely, I started to understand better what the appeal of a job that is so unappealing to most of us is, and I felt that for many of the women I encountered especially, that appeal was practical – the chance for working class women to make a good wage, at least for a finite time, while still being able to fit a career around child care and time with their kids in a way that a job in the gig economy or at a supermarket, say, simply doesn’t allow.”

In fact, this contradiction was something that also fueled Jolene’s character development – “So Jolene is at once a victim of a culture, but also a perpetrator. A proper examination of women’s agency in the Me Too era demands that we look at the ways we have power as well as the ways in which we still don’t.” (More context on this is provided below).

However, real-life sex workers were conflicted about the many narratives of ‘Adult Material.’ There is one unfortunate scene in which Jolene’s daughter, Phoebe, is raped by her own boyfriend. But the mother casually brushes it off and reinstates that Phoebe must better understand the needs of men. While some called it an outdated way of dealing with the situation, others felt that it really highlighted the concept of consent and how vulnerable young girls really are today.

Squires affirmed, “It comes down to basic humanity, and being a morally good person… regardless of what anybody does for a living, and regardless of what anyone does with their life, nobody deserves to be abused and nobody has the right to abuse somebody.” Evidently, the show has tried its best to capture the many facets of the industry holistically.

An anonymous sex worker from Off The Record Models stated, “Overall I like the fact topics like these are coming into the media more, but I feel like this could’ve been portrayed a lot better, even if it is for comedic effect.” She further added, “You’d get a much more human and ‘real’ idea by watching a documentary; I think this show might sadly push stereotypes of desperate women willing to do anything, being working class maybe.”