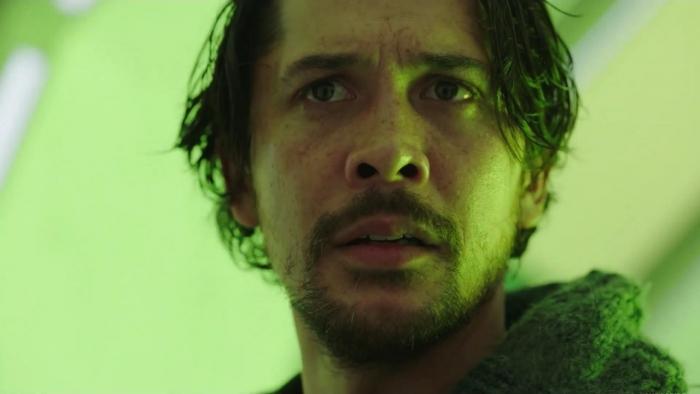 ‘The 100’ is a post-apocalyptic science fiction drama that enjoys a solid fan following on The CW. It is loosely based on Kass Morgan’s novel series of the same name. It follows some post-apocalyptic survivors, and in the final season, we have seen things getting worse on Sanctum. As the threats become deadlier, we have known that some major characters might fall. ‘The 100’ has never shied away from killing a character when required. However, we never expected to see Bellamy Blake going out the way he did. So, we are bound to ask how did Bellamy die, and is he really dead? 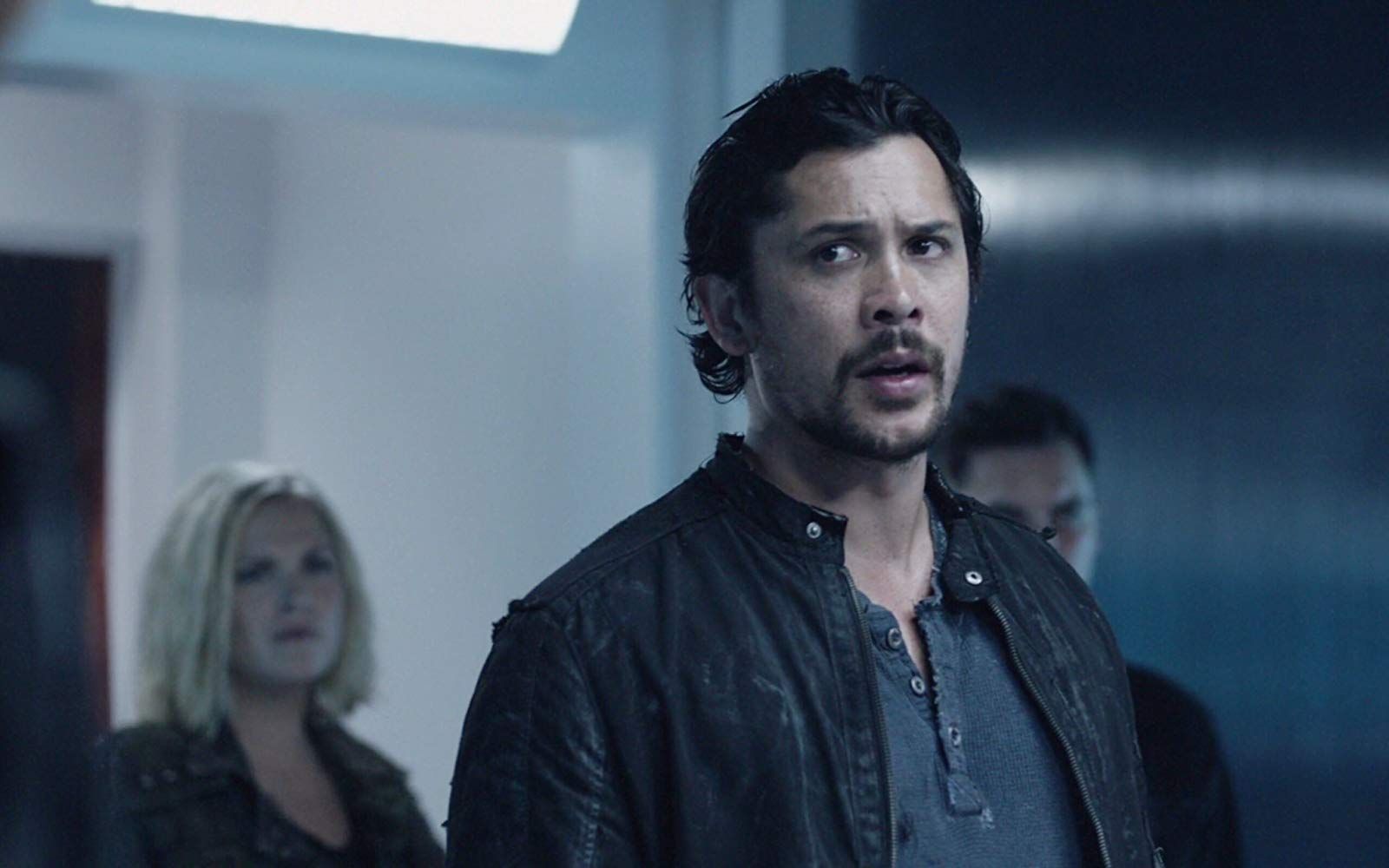 When Bellamy goes to Bardo to rescue his little sister and bring her back to the Sanctum, he is surrounded by guards and Anders. Octavia agrees to tell Anders everything that she knows, even about Clarke, who the Disciples think is the ‘key’ to winning mankind’s final war. Just as Anders is about to agree to the deal to let Bellamy go, a guard detonates a bomb and everyone is thrown backward by the blast.

It is clear that the guard has blown himself up and probably everyone in the vicinity. Plenty of blood splatters on Octavia’s face and she cries out for her brother, who she assumes to be dead. However, could Bellamy have made it out alive?

Is Bellamy Really Dead in The 100? 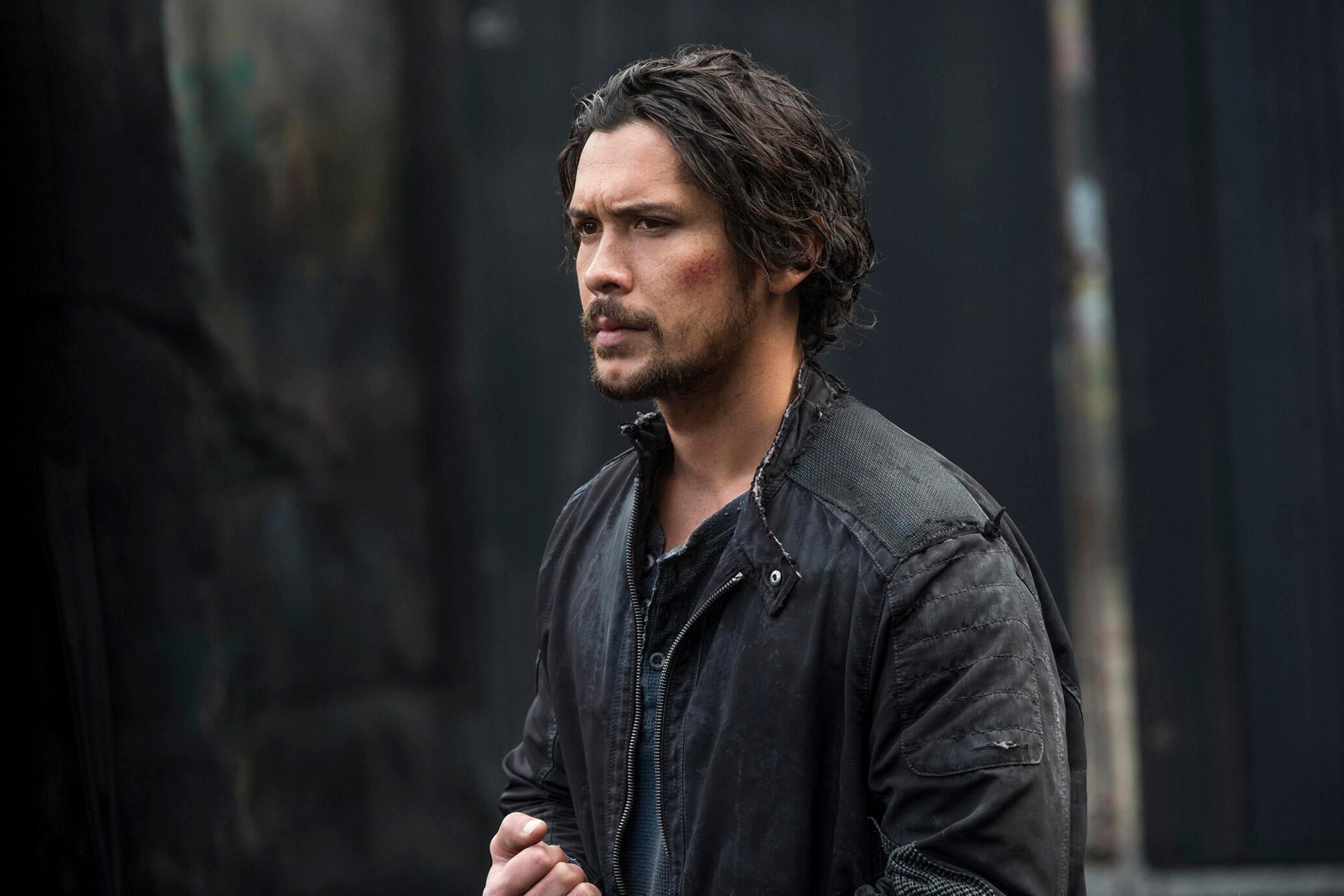 Although Echo and Octavia react as if Bellamy is killed, he’s likely traveled to one of the other planets via the Anomaly stone. Before Bellamy disappears, the Anomaly opened behind him, and when Octavia saw the soldier reaching for the grenade, she shouted at Bellamy to jump back through the ‘bridge,’ which is what many characters call the Anomaly. The explosive that the guard detonates also gives off a blinding light preventing the characters or viewers from seeing what exactly unfurls. Bellamy could have taken this chance to fall back into the Anomaly and escape.

As someone who has been in quite a few life and death situations, Bellamy is quick on his feet. Since he has not been seen on Sanctum for quite some time, he might be on planets Nakara or Etherea. Sending Bellamy to one of these planets will help the series explore new places as well.

Coming to the practicality from the perspective of the story, Bellamy is a pretty major character who occupies an important place within the narrative. Therefore, he is unlikely to have died in such an anti-climatic way. In most cases, the show provides a buildup and an emotional farewell for characters who are dying off. Bellamy has not had any meaningful conversations recently, which would justify the sudden death. In all likelihood, if Bellamy does die, it will be at the end of an amazing arc where he pulls off some self-sacrifice. The stunt with the grenade seems more like a cliffhanger than anything concrete when it comes to Bellamy’s death.

To conclude, we cannot be sure that he isn’t dead. As per those on the show, he might be deceased. There’s no proof yet, to the contrary. On the other hand, there’s no proof that he is dead either. The blood splatter on Octavia’s face might have come from the guard who detonates the bomb. Therefore, at this moment, Bellamy might be dead or alive. It remains to be seen which direction the future episodes take when it comes to the story.