Is Between Two Ferns Real or Scripted? 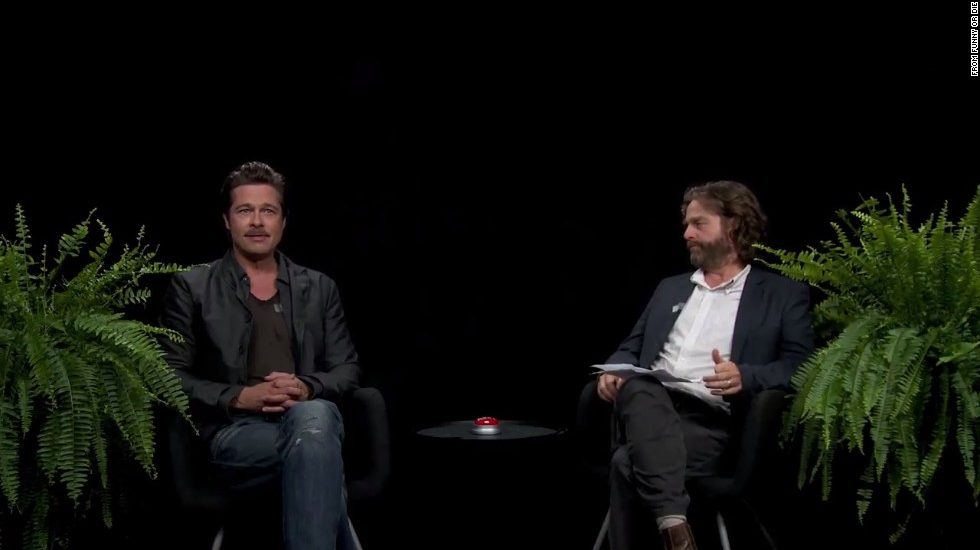 Zach Galifianakis might now be one of the more known faces in Hollywood for his comedic content, but he started with a talk show that gained cult status. Yes, we’re talking about ‘Between Two Ferns,’ which even got made into a Netflix movie. So, what is the show about? It is a unique take on the talk show format where the host and the guest literally sit between two ferns. The spartan setting is only highlighted by Zach’s willingness to discomfort the celebrity guest and ask confrontational or awkward questions.

Is Between Two Ferns Real? 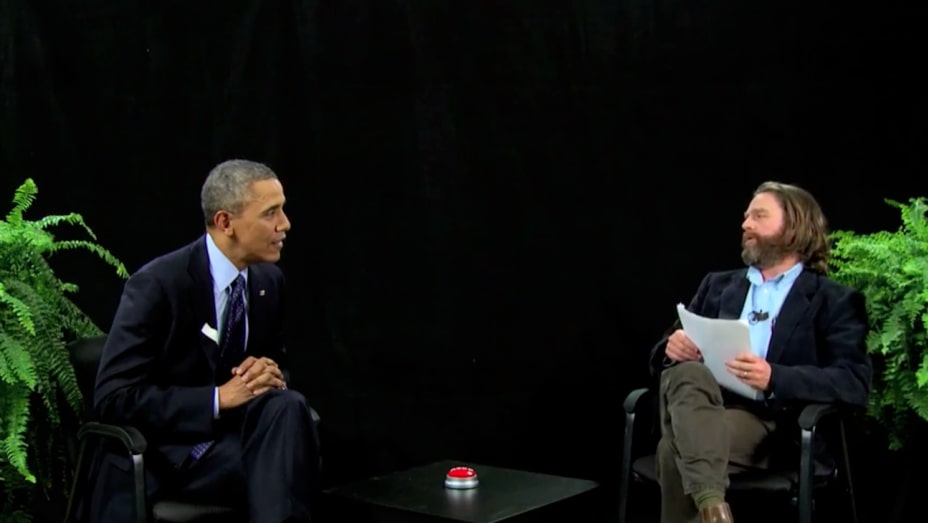 ‘Between Two Ferns’ is more real than most talk shows. When the question about the show’s authenticity gained traction on Quora, co-creator Scott Aukerman answered it himself. He said, “It’s as real as anything in a way. If you watch a talk show, the talk show host knows what they’re going to talk about most of the time. They have done a pre-interview where they script the conversation. We’ve never scripted a conversation. So it’s actually more real than most talk shows, which are staged. The people who are on it are always surprised by what is being asked. So, in that sense, it’s very real.”

Scott’s answer explains why the interviews are so candid on ‘Between Two Ferns.’ The guests are often taken aback by what Zach asks them, and the stellar comedian never shies away from poking fun at celebrity culture. Zach has also gushed about the authenticity of the show, saying how it is like a fantasy interview for him. He said, “I think it is somewhat of a fantasy interview for me to be rude to the Hollywood types, which I hold of a certain disdain and egotism.”

In the episodes, Zach’s questions often make guests recoil in horror. For example, he asked Natalie Portman if she shaved her ‘V for Vagina,’ in reference to her role in ‘V For Vendetta,’ for which the actress had shaved her head. Bradley Cooper starts slapping Zach when the latter suggests he’s just a pretty face. Zach has spoken about this, saying, “They sit down, they agree to come. There is no discussion beforehand. It just happens, no real prep, no organization whatsoever.” Since the guests don’t know what is coming, they are more shocked, which is what the series aims for.

Ultimately, for Zach, “Being able to say anything to anyone at any time regardless of if you are interviewing him or not is fun to do, and inappropriateness is really fun to me.” Thus, ‘Between Two Ferns’ is the perfect outlet for the comedian where he can conduct unadulterated interviews that shock guests, attract viewers, and poke fun at Hollywood, all at the same time.