Is Bill Cosby Still In Prison? 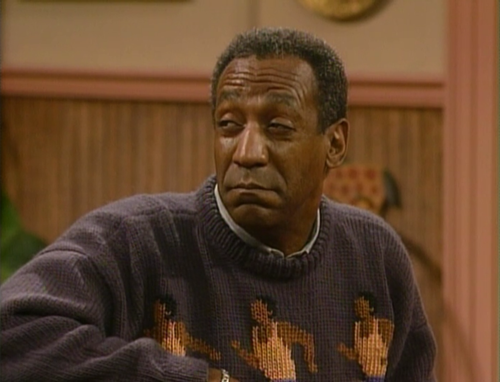 William Henry Cosby Jr. or Bill Cosby is a stand-up comedian, author, activist, and now a convicted sex offender. Cosby rose to prominence in the 1960s and 1970s, when he had his sitcom, ‘The Bill Cosby Show.’ Despite a stellar career, Cosby’s reputation came under fire in the mid-2010s when several women made sexual assault allegations against him. The earliest went back decades. Over 60 women have accused him of attempted sexual assault, rape, drug-facilitated sexual assault, sexual battery, child sexual abuse, or sexual misconduct.

Cosby denied all the claims, and the statute of limitations had expired on nearly all the cases by the mid-2010s. However, he was found guilty of three charges of aggravated indecent assault and sentenced to ten years in prison in September 2018. So, what is Bill Cosby up to now? 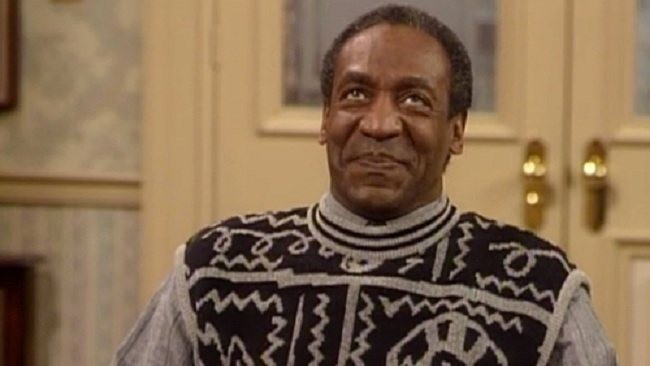 Cosby is incarcerated at the State Correctional Institution – Phoenix in Pennsylvania. He’s been sentenced to three to ten years, and you can check out Cosby’s prison record here. Soon after he was imprisoned, Cosby gave his first interview since the sentencing. He made it clear that he is not going to show remorse for his actions, which means that his chances of parole are low. Cosby is likely to serve the entire sentence behind bars. He has also likened his jail cell to a penthouse saying that he’s a privileged man in prison.

His spokesperson, Andrew Wyatt, has stated that Cosby is very popular among the prisoners. He said, “Mr. Cosby, roughly three months ago, had been requested by many inmates to come and speak at some of their support groups, and he debated about it and decided to take them up on their offer. One group that he consistently speaks to is a group called ‘Man Up.’ These are guys that are going to be paroled in a few months, and he is talking to these guys because a lot of them have been in prison… and they are afraid of going back to (their) communities. They viewed him as their father figure. To them, he is America’s dad. He’s extremely popular. Some of them come up to him and want to just talk and want to talk about various things like ‘The Cosby Show’ and (other celebrities).”

Meanwhile, Cosby’s lawyers have tried continuously to get him out of prison. In March 2020, they attempted to get Cosby out due to the spreading coronavirus pandemic. After all, at 82, Cosby would be at high risk if he contracts the virus. In April 2020, Cosby’s attempts to get out of jail were dashed due to the nature of his crimes. As a sex offender, he’s not eligible for a reprieve. Wyatt, his spokesperson, reacted to the news saying, “The news was shocking to all of us because we were told by sources close to Gov. Wolf that Mr. Cosby would be a direct beneficiary of his executive order.” He added that they felt the state of Pennsylvania is trying to execute Cosby by exposing him to the virus. For now, Bill Cosby remains in prison and is not likely to be released until 2028, unless he shows remorse for his actions.