Is Blac Chyna Dating Anyone? Who is Her Boyfriend?

Angela Renée White, renowned as Blac Chyna, took the world by storm in 2010 by acting as the stunt double for Nicki Minaj in the music video of “Monster” by Kanye West. Formerly a stripper, she is now a model, rapper, socialite, and entrepreneur who gained even more popularity after being name-dropped in Drake’s third single, “Miss Me.” In addition to launching a makeup brand, Lashed by Blac Chyna, and a beauty salon in LA, the TV personality has frequently made headlines for her relationship drama. Let’s find out more details about Blac Chyna’s love life!

Chyna is the mother of two children from her ex-partners. Sadly, her relationships with both the baby-daddies ended up in flames. She got dragged in several public feuds with the father of her son, Rapper Tyga, and his then-girlfriend, Kylie Jenner. The artist then moved on to Jenner’s half-brother, Rob Kardashian, in 2016, and the two welcomed their daughter, Dream, but called it quits all within the same year. 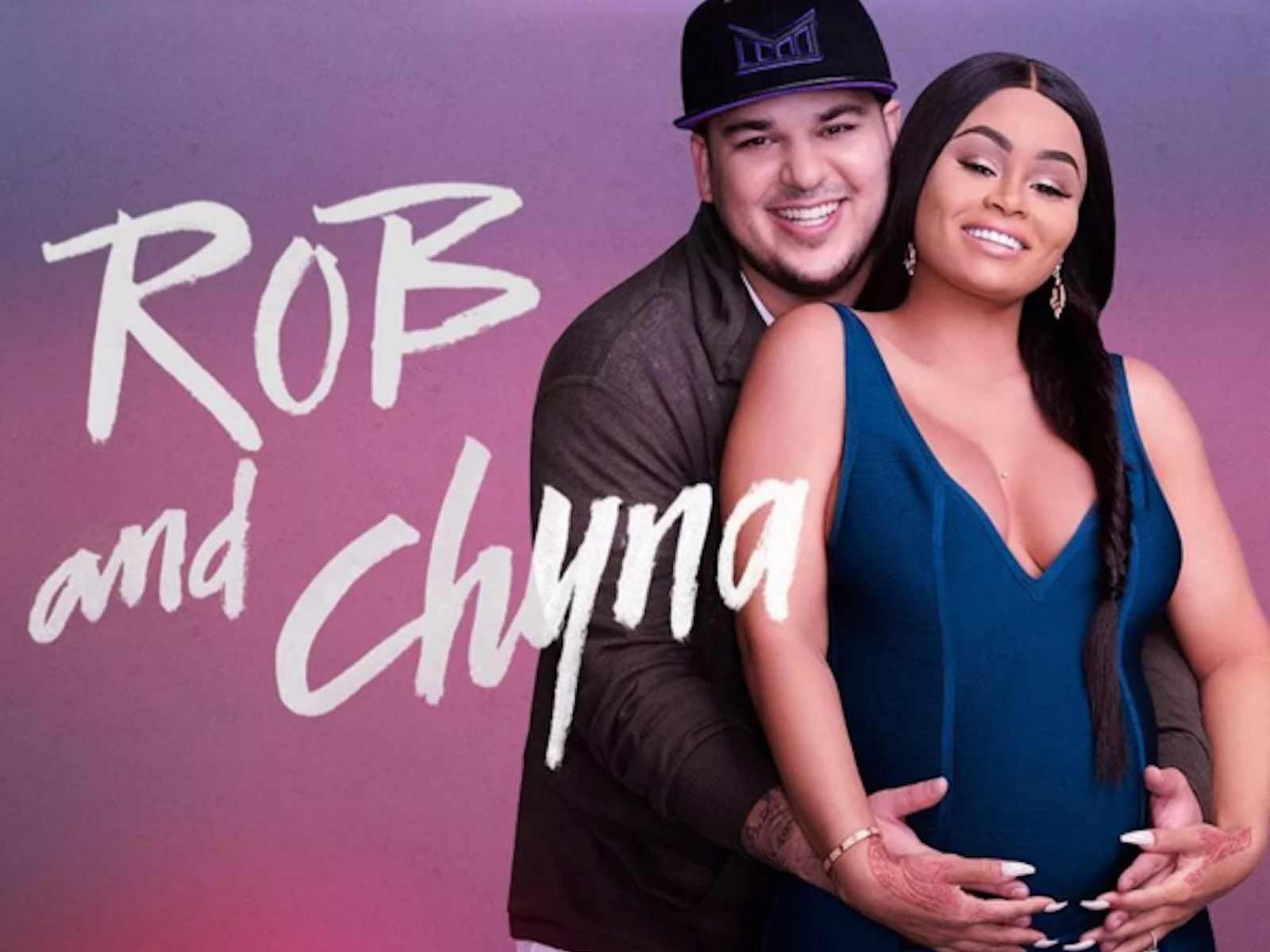 However, the stars of E!’s ‘Rob & Chyna’ tried to mend their equation only to part ways for good in February 2017. A nasty altercation followed after Blac Chyna’s ex-fiancé Rob shared sexually explicit pictures of her on his Instagram in July 2017. A lengthy custody battle between Rob and Chyna for their baby-girl reportedly concluded in December 2020. Around June 2018, Chyna had split from her then-boyfriend, Almighty Jay, who had reportedly found Chyna “too clingy” and got “freaked out” after being with her for only 3 months.

Amidst the legal battle for Dream Kardashian, Blac Chyna’s massive and dedicated fanbase heaved a sigh of relief on December 11, 2020, as she posted a picture, captioned “Mines,” with Lil Twin (real name Hector Macho). It looked like she had just made her relationship with the rapper and songwriter Instagram official to her millions of followers. While Chyna’s account flooded with congratulatory messages, Lil Twin adorably commented “4L🔒💍” on the post. 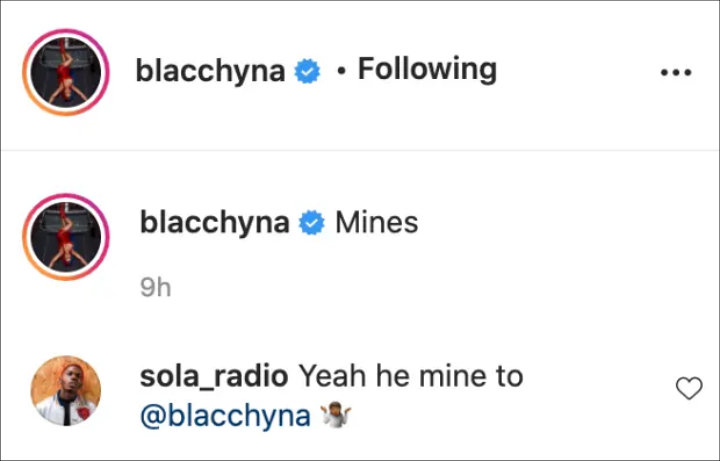 But little did they know that the announcement would become a source of embarrassment for the new couple. Lil Twin’s alleged ex-boyfriend, believed to be an artist named Sola aka QueecyG, commented on the picture, “yeah he mine to (too).” He then took to his IG stories to expose the rapper and voiced his frustration on coming to know the real reason for being “blocked.” The drama did not stop there as Sola added another post addressing Chyna, “He played his M* self period don’t M* play wit my emotional a** … Now you can have that sis.”

It got messier when he blasted Lil Twin by posting old pictures from their vacation with the message, “Remember this day daddy?” The 23-year-old has not come forward to accept or deny the speculations. Apart from deleting the post the very same day, Chyna has remained mum about the subject. There is a high chance that the two have already pulled the plug on their relationship. While Chyna’s well-wishers were happy for her to have found someone she could finally call her own, it does not seem to be the case anymore.

Read More: Is Rapper Nelly Married? Does He Have Children?