Is Blindspot a True Story? 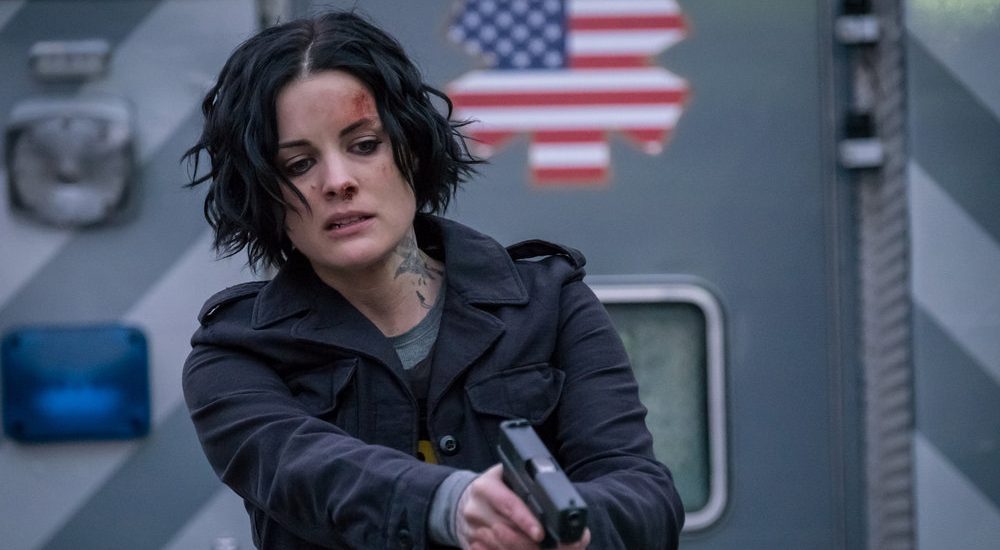 NBC’s ‘Blindspot‘ is a television series that attracts viewers with a compelling and mysterious premise. Then, it keeps them hooked with adrenaline-pumping action and nail-biting thrill. The show follows the journey of a woman who is found naked in a bag in the middle of Times Square by the FBI. However, what is even more intriguing is the fact that the woman has no recollection of her past or her identity. Moreover, her entire body is found to be covered in tattoos. These tattoos, it is discovered, contain clues that would reveal her identity. As the show progresses though, there are various more twists and turns.

Jaimie Alexander plays the role of the woman who is found in the bag. She is best known for playing the character of Sif in ‘Thor’ and ‘Thor: The Dark World.’ Apart from Alexander, Sullivan Stapleton, Rob Brown, and Audrey Esparza are also a part of the show’s cast.

Is Blindspot Based on a True Story?

‘Blindspot’ is not based on a true story at all. The NBC show follows a completely fictional story with absolutely no resemblance to any true event. No major plot points have been adapted or based on any real incidents, either. There has been no recorded incident of anybody waking up in a bag in the middle of Times Square, unaware of who they were, with mysterious tattoos on their body as clues. To be honest, it would have been quite wild, to say the least, if ‘Blindpost’ was based on a true story.

Despite how thrilling the series is, viewers would have undoubtedly accepted the improbability of the show’s central premise. However, some of the puzzles seen in ‘Blindspot’ have been contributed by an actual puzzle creator named David Kwong.

🙌🏻 We back 4 more puzzles! #Blindspot https://t.co/dXU1mZOWzF

Apart from being a puzzle creator, Kwong is also a magician, writer, and producer, having been involved in ‘The Imitation Game,‘ ‘Deception,’ and ‘Now You See Me.’ He also writes crossword puzzles for the New York Times occasionally. In fact, the character of David Wagner on ‘Blindspot’ was somewhat inspired by Kwong.

Wagner is played by Joe Dinicol and is portrayed to have created puzzles for the New York Times. So, there is some tiny bit of truth that ‘Blindspot’ is based on. However, that is just limited to a single character. That too, because David Kwong is involved with ‘Blindspot.’ Apart from that, the show is completely fictional.

Read More: Where Was Blindspot Filmed?