Is Bridezillas Real or Fake? 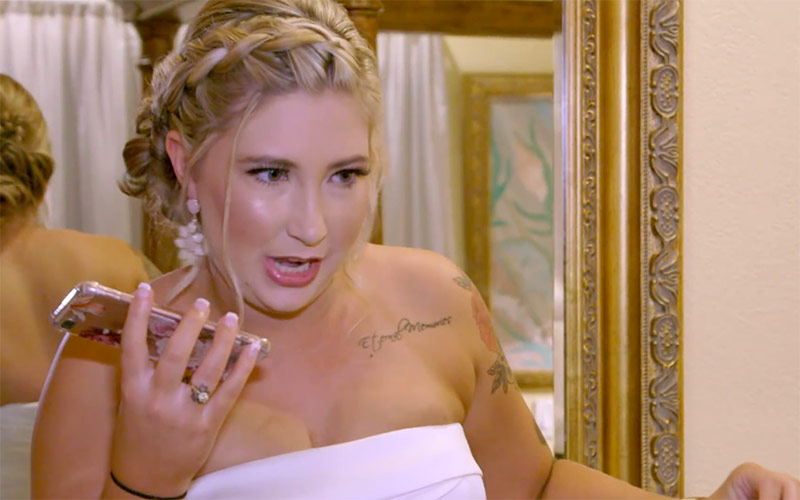 Weddings are magical and signify the start of a new chapter in your life with a partner you want to spend an eternity with. If we look beyond the surface into the logistics of a wedding, the entire process is chaotic. A venue needs to be selected, not to mention the bridal dress, the guest list, and the menu. Juggling so much is bound to get on anybody’s nerves, which is what we see in ‘Bridezillas.’

Here, various women who are about to be married trace the journey from when they met the groom to their wedding date. But, the drama in the series is unforgettable and makes the reality show stand out. While some have loved ‘Bridezillas’ for this, detractors have questioned whether it is real. We are here to settle all doubts.

How Much of Bridezillas is Scripted? 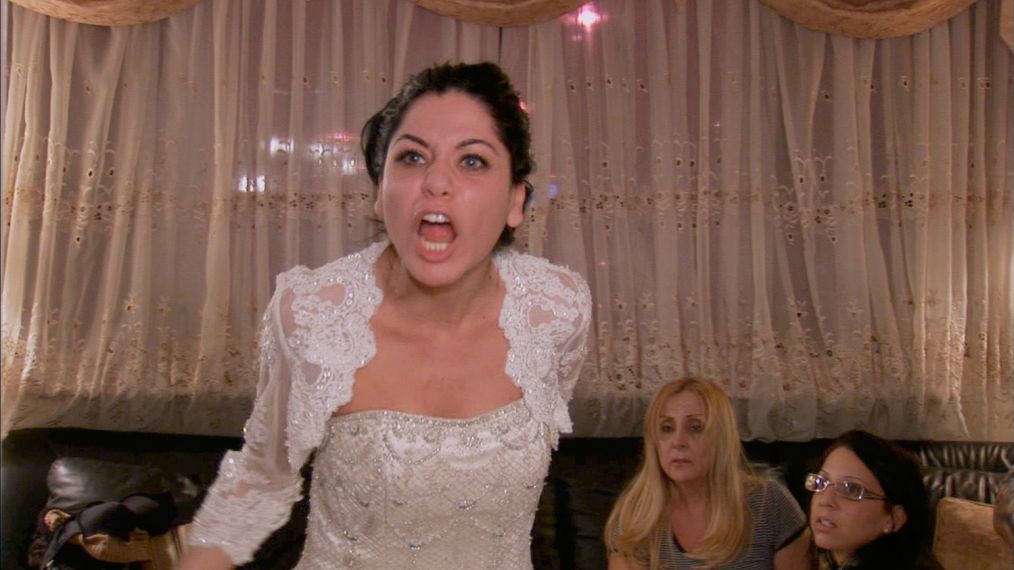 For a series like ‘Bridezillas,’ it is best if we start from the application process itself. Unlike some shows where the applicants must fill up the process themselves, others can apply on your behalf in ‘Bridezillas.’ For example, a participant’s husband filled her form as a joke. Though there is a rigorous selection process, including psychological and medical tests, the producers actively look for someone more likely to blow a lid. Thus, they deliberately seek out participants who might be on edge to increase the possibility of explosive moments on the show.

While the members are not actresses, they get paid for appearing on ‘Bridezillas.’ Often, the brides have already paid for the weddings, so there’s not much the network can do to help there. But, they try and reimburse the couples for the food, dress, and even pay them for filming. Since the participants receive money, producers often expect them to do as they are told.

Either way, in shows like ‘Bridezillas,’ there is a degree of producer interference explicitly aimed at highlighting the dramatic moments. Some early members have alleged that certain moments are often manufactured on set, with producers urging them to repeat takes of a certain scene until it meets their dramatic quotient. Being followed by a camera crew all day also gets on the nerves, and there is a constant nudge to curse more. The footage is edited around these outbursts, so everyone focuses on them.

It is a common move by reality shows to draw more viewers, who live for such dramatic moments. While some participants have expressed displeasure at misleading portrayals, there have been many who are satisfied with how their episodes turned out. While ‘Bridezillas’ does not shy away from embellishments, it does it to remain highly-rated among viewers. The show’s core principles aren’t altered, and we must learn to accept reality television with a pinch of salt. Going by the number of viewers flocking to the We TV series each day, it is evident that the minor inconsistencies in ‘Bridezillas’ is not enough to deter fans who are willing to look past them.