Is Britannia a True Story? 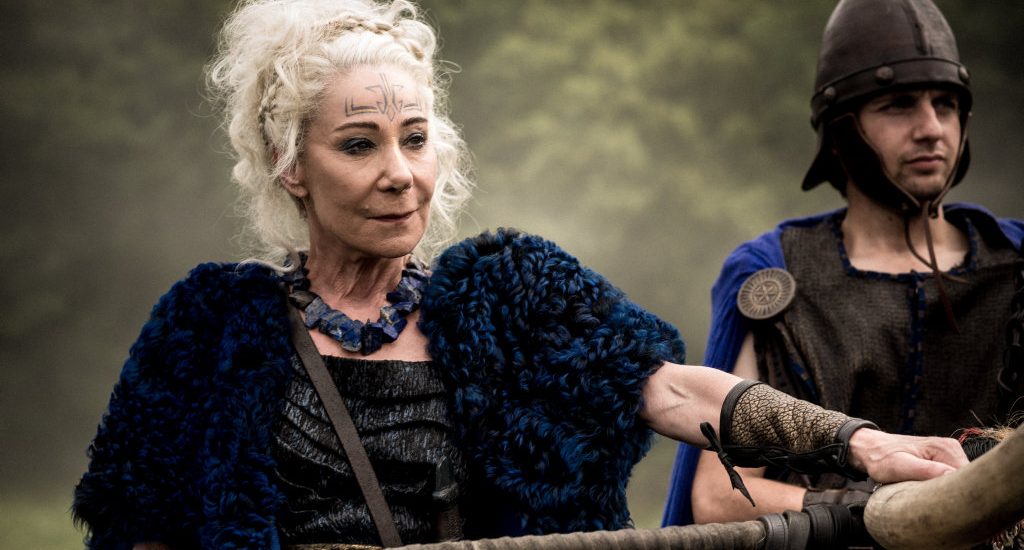 Britannia is a historical fantasy series that dramatizes the Roman invasion of Britain in 43 AD. This means that even though based on a real event, the similarity ends there as the rest of the show does not pretend to be historically accurate. The creators of the show are duo of brothers- Jez Butterworth and Tom Butterworth along with James Richardson. In the interview with Royal Television Society, Jez Butterworth said that the show was largely about one faith dying out and the other replacing it as one set of Gods “bully” the other. This also became the reason why he wanted to do it, to show the characters’ desperation as their “world of belief” crumbles before them.

Britannia shows a brutal world of violence, bloodshed, elaborate and bizarre rituals, and Gods who were mostly male. The show highlights the steely and fiery strength of the female characters. This is what attracted the actor, Annabel Scholey to play the role of the Cantii Queen-to-be, Amena.

Is Britannia based on a True Story?

No, Britannia is not based on a true story. Apart from the show being contextualized in the historical Roman invasion of Britain almost 2000 years ago, the show doesn’t bear any similarity to historical events. Britannia is a fantastical drama that borrows bits and pieces from an ancient culture.

It is important to note here that British society in the times before the Roman invasion was egalitarian and people became military or political leaders based on merit. It was not a unified kingdom but multiple tribes ruled by a chief, king, or a queen. When Rome invaded Britain in 43 AD, Britannia shows it as a land of warring tribal Queens and powerful Druids.

Druids were people in Ancient Britain, Gaul (France today), parts of Europe, and even the Middle East, who were revered. They were the traditional memory of the community, philosophers, and teachers; most importantly they were believed to be the mediators between men and the Gods. They held deep wisdom about the natural world. 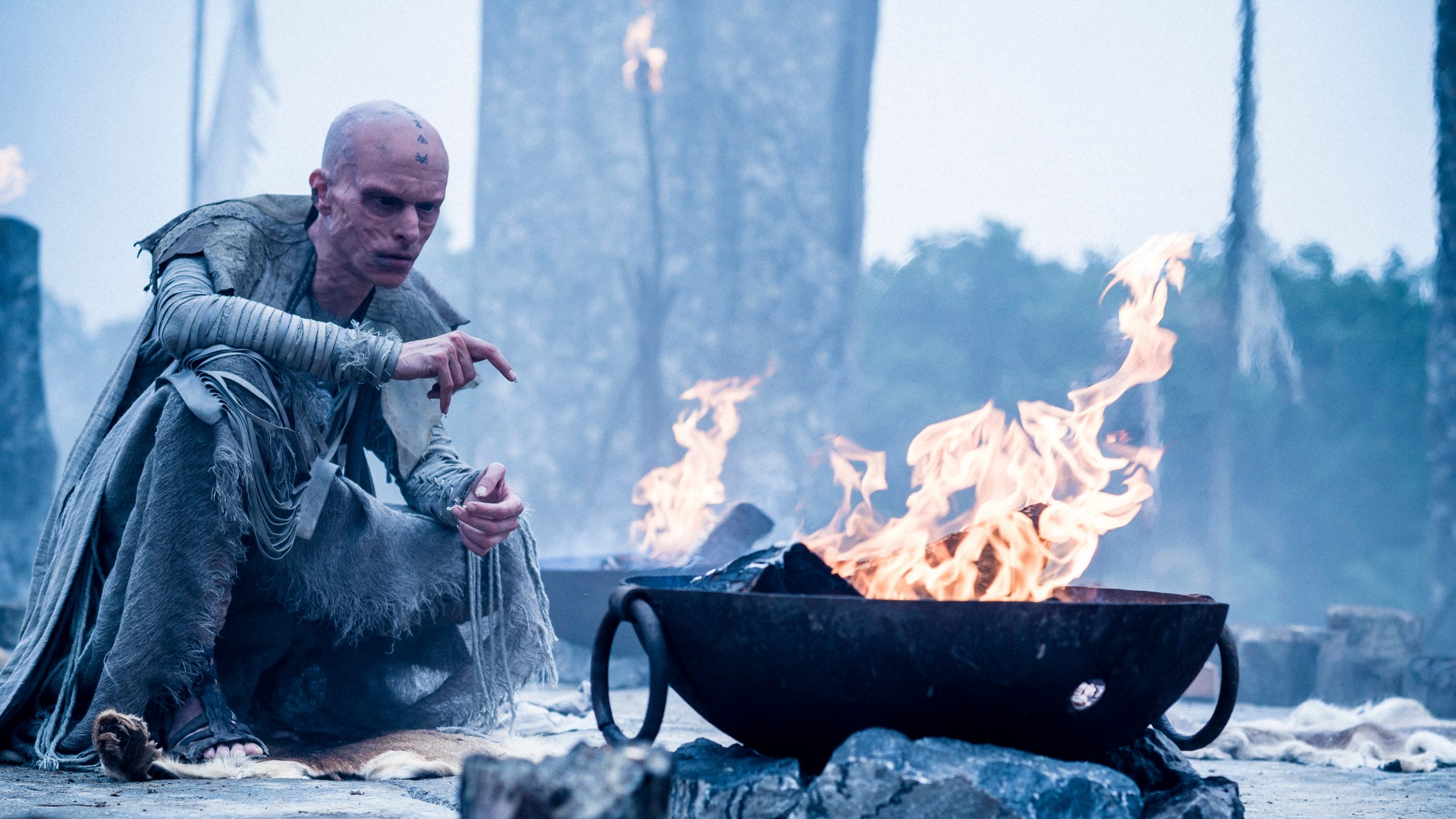 Druidism gradually faded away as Christianity took over the world. However, druidism is considered to be a very ancient form with references made 2,400 years ago. It is surely believed to be older than that; it has had its disappearances and reappearances over the course of history multiple times. The character of Veran played by Mackenzie Crook, who is steeped in mystery makes it hard to fathom how we feel about the druids who are in the middle of two warring tribes (Cantii and Regni) and the Romans whose intention is to conquer the land.

The show also uses Welsh influences in addition to the rural influences from England. This is seen in the spells, rituals, and charms depicted in the show. In fact, little did Crook know that the spells that he was reciting were actually in Welsh!

What we know about the character of Veran is that he was created by the writers of the show and wasn’t actually an existing druid. Similarly, it is true that ancient Britain was ruled by both male and female rulers; there is no evidence yet to support the existence of Kerra (Kelly Reilly) and Queen Antedia (Zoe Wanamaker).

On the other hand, Aulus Plautius (David Morrissey) was a real person who led the first Roman ‘invasion’ of Britain. But unlike the portrayal of Plautius in the show, he was a senator and had possibly gone on a peace-keeping mission to reinstate stability in Britain which fell through. Plautius had some military experience but would much rely on his legionary officers for military advice. He was basically a politician.

Read More: Where Is Britannia Filmed?