Is Carole Boone Alive? How Did She Die?

Ted Bundy continues to invade the minds of the masses even thirty years after his execution. He was, after all, a perfect portrait of deception, with all that he hid underneath his charming demeanor. The media has played an active role in the creation of his persona that turned him into an international sensation, a hero of his own story. But this was never really just Bundy’s story to begin with it. It was the story of every single individual whose life he disrupted and destroyed. Finally, with Trish Wood’s ‘Ted Bundy: Falling for a Killer’, the focus shifts to these victims and survivors.

While the media won’t let us forget about Ted Bundy, how much do we really know about the people in his life? Wood’s ‘Falling for a Killer’ offers this much-needed fresh perspective to the 40-year-old tale that has been resurrected several times over the years. For the first time ever, the focus shifts to the women whose lives unfortunately got entangled with his. It comes as no surprise that one of the most intriguing figures in Bundy’s life was Carole Ann Boone. The woman who not only fell in love with America’s most notorious serial killer, but also had his baby during his death row. What really happened to Boone after Bundy’s execution? Where’s she now? Here’s everything we know.

Boone and Bundy: When Did They Meet?

Carole Ann Boone met Ted Bundy while the two were working at the Washington State Department of Emergency Services in 1974. Interestingly, Bundy at the time was helping with the search of the several women he had murdered. The two immediately hit it off, and Carole instantly liked him. But at the time, she was going through her second divorce, and taking care of her son, James.

Bundy was in a long-term relationship Elizabeth Kloepfer back then, while Boone was with another man. So, when he expressed his desire to date Carole, she said she wanted to keep things platonic. But over the years, the two grew increasingly close. It is also rumoured that she may have helped him escape prison in Colorida and flee to Florida in 1977, as around the time they exchanged several letters. 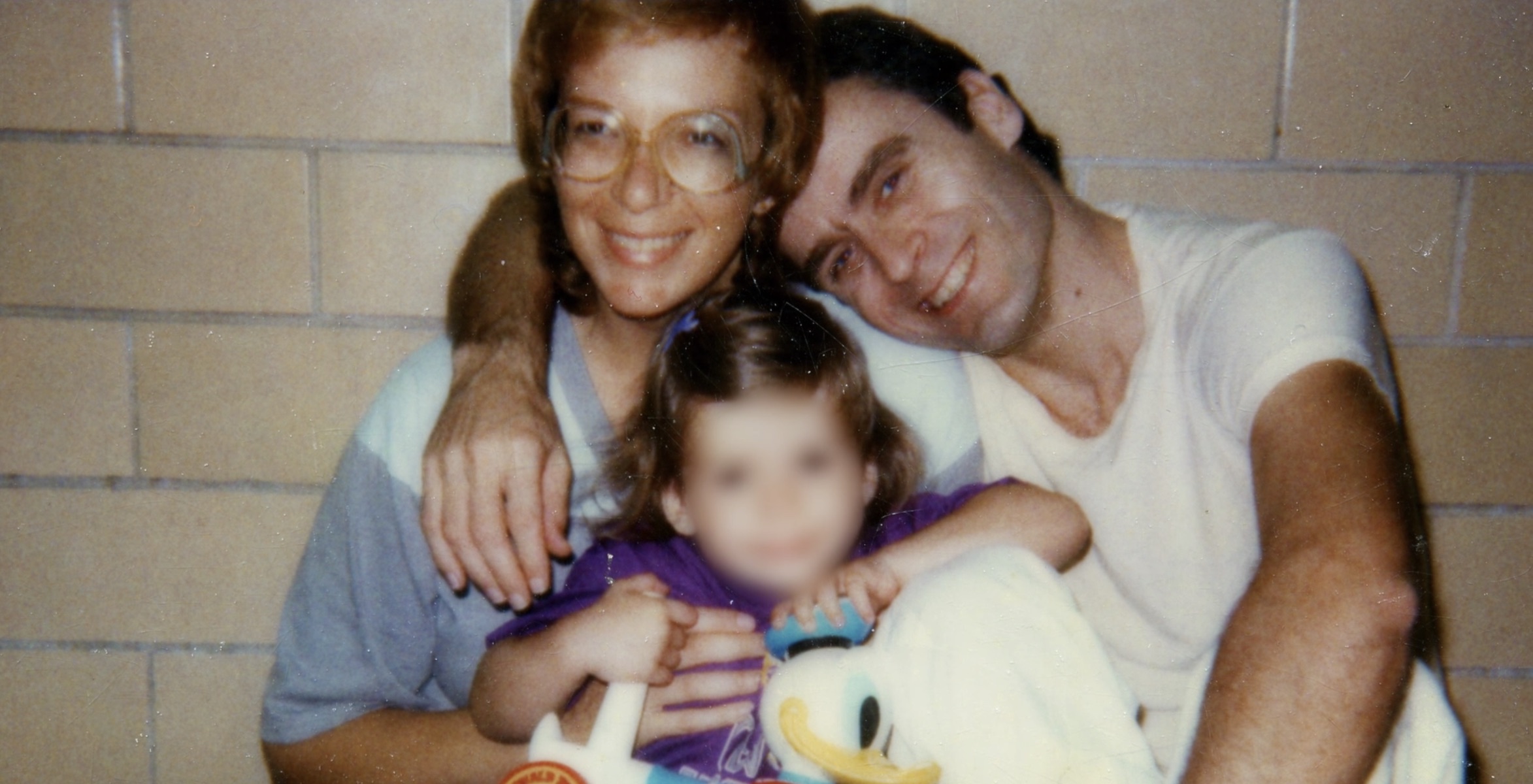 Carole Boone was sure of Bundy’s innocence, and fought for it in any which way she could. She was offered her constant support to him during his murder trials in Florida. In 1979, she even testified as Bundy’s character witness. This was for 12-year-old Kimberly Leach’s murder case, which was also the first televised trial in American history. It was here that the two got married when Bundy proposed to her. This was possible due to a Florida law in which two people can declare themselves married in a courtroom if a judge is present. It can presumed that it was their last effort to appeal to the jury’s softer side. But Bundy was given the death penalty for the murders he committed.

Carole would visit Bundy frequently when he was in prison. It is believed that she smuggled in drugs for Bundy, via her vagina. The two even engaged in sexual activities while he was in prison, even though conjugal visits weren’t permitted. It is believed that the guards turned a blind eye to them. It was around this time that Carole gave birth to their child, Rose Bundy, in 1982.

In 1986, just 3 years before Bundy’s execution, Carole Boone divorced him. As Bundy was nearing his execution, he decided to drop the act, and confessed to raping, killing and dismembering over 30 young women. This is also the time when he confessed to Carole about the killings. She was utterly shattered by this as she had believed him to be innocent. According to Polly Nelson’s book, Boone felt “deeply betrayed” and was “devastated by his sudden wholesale confessions in his last days”.  There were also rumours of Bundy dating one of his lawyers, Diana Weiner.

Carole Boone decided to separate from Bundy, and went back to Washington with Rose and James. She never saw Bundy ever again, even when he tried to contact her on the day of his execution. The family completely went off radar after this, disappearing entirely from media’s eyes. Boone had been a victim of Bundy’s psychological manipulation and deceit, and the years that follow must have been deeply traumatic for the family.

Carole Ann Boone went to great lengths to live a more peaceful life, and even changed her name. For years, her whereabouts were completely unknown. Until it was revealed that in her final years, she was living in a Washington State retirement home. No one there knew of her past. Instead, her friends there knew Boone as someone who “enjoyed knitting and watching soccer”, along with “nature programs”. It is in this retirement home that Carole Ann Boone died in January 2018. She was 70 years-old at the time, and was believed to have suffered from septic shock.