Is Catfish Real or Scripted?

‘Catfish’ is an extremely entertaining series, which has been a staple on MTV for quite some time now. Nev Schulman gets to the bottom of mysteries, determining if someone online is playing a nefarious game on a gullible netizen, or if everything is above board in the many quirky tales of the internet. It is characterized by dramatic moments, which has led some fans to wonder whether ‘Catfish’ is real or scripted. On television, if something seems too good to be true, it usually is. Here, we put all doubts about the veracity of ‘Catfish’ to bed.

How Much of Catfish is Scripted? 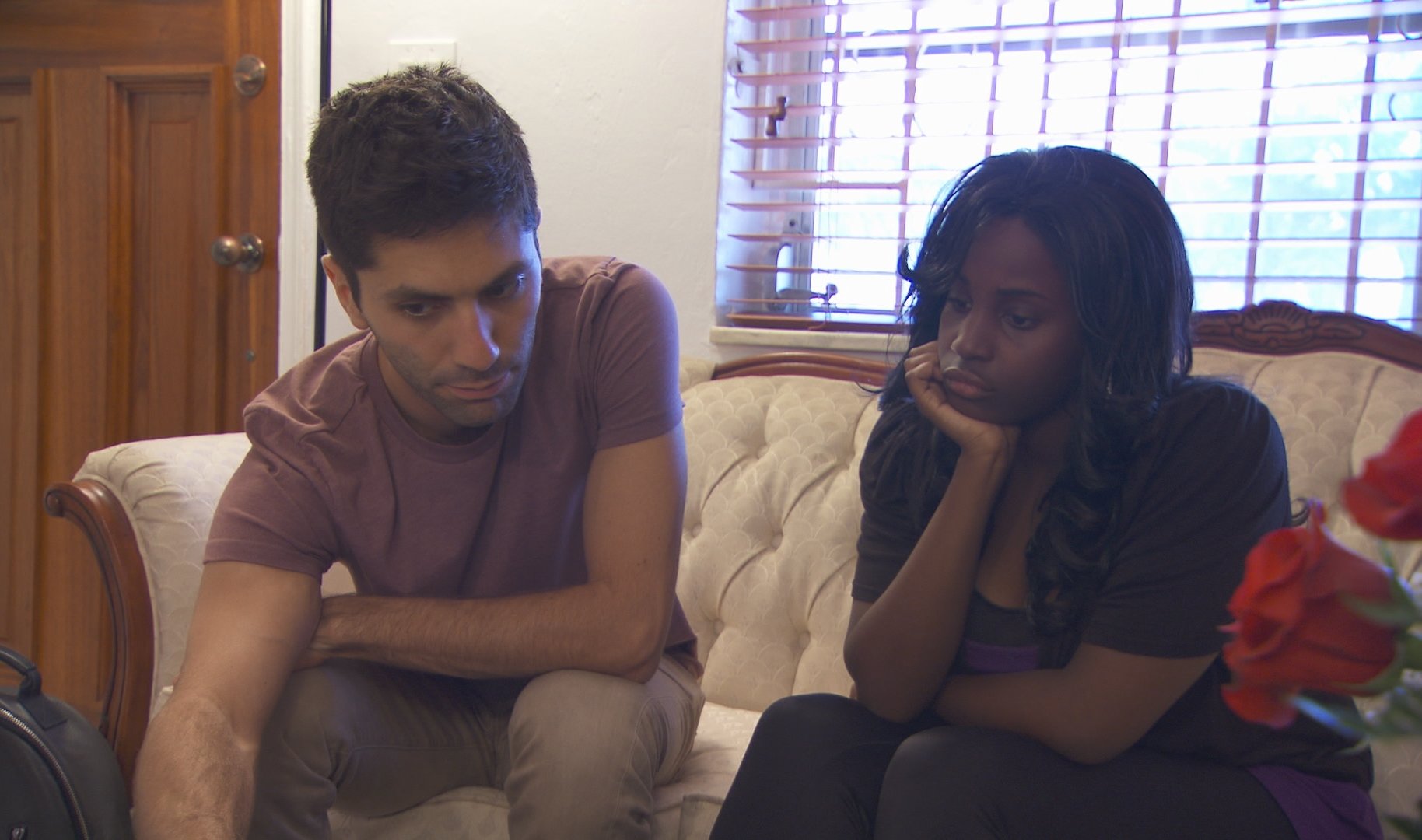 While ‘Catfish’ is not scripted, there are several elements of the show which don’t sit well with the overall tone of authenticity it embraces. Firstly, it is not the people getting catfished who apply to be cast in the series. Instead, it is the one doing the catfishing. Speaking to Vulture about the casting process, executive producer Marshall Eisen noted that the show only makes it appear that the one being catfished reaches out for help. It increases the dramatic flair of the narrative and draws more people. In reality, the one doing the catfishing seeks out people behind the series. They reach out either due to the weight of the continuous lies or because they want their moment of fame.

While the series covets drama, it would be important to note that some scenes are edited to highlight this effect as well. Naturally, it is expected from a reality series. Nonetheless, even while seeking out exaggerated content, the producers are careful not to get catfished themselves. Some people pretend to catfish others, to get on television – but a thorough background check usually ousts such imposters. Another fact that has rankled fans is that the producers know who the catfish are before Nev and his investigative team. While this might feel unfair to some, it actually goes on to display that the investigative process is entirely authentic. Of course, purists have noted here that it is often sped up on-screen since Nev’s team sometimes takes days to figure out the catfish’s identity.

Although the casting process is done thoroughly, and with consent, there’s always the worry that people might back out of filming. The senior vice president noted, “We never know 100 percent for sure if the catfish is going to go through with this, even if they commit to filming. That’s why there is a lot of tension in those scenes when we pull up for the visit because we’re all waiting for the day when the catfish will not respond or change their mind.” It only proves that the people appearing on the show are real and not actors. Thus, if they feel vulnerable exposing themselves, the network never forces them along the course of action.

MTV seems to care about participants as well since therapists are on board to help those getting catfished deal with the trauma. That said, former participants of ‘Catfish’ have spilled the beans and noted that the network often changes up their stories – and there are discrepancies in how they’re portrayed on the show. Some have alleged that MTV’s depiction makes it seem that they’re questioning sexual preferences or identities during the show when they’re actually not.

After having considered all the evidence, it is hard to ignore that there are several embellishments in ‘Catfish.’ However, it is not entirely scripted. A lot of effort goes into each episode, precisely to maintain the truth of the core elements. Perhaps, this is what has drawn fans to the show over the seasons.