Lifetime revisits the cheerleading genre with ‘Cheer Squad Secrets.’ If you’re already a fan of the channel, then you would be well aware of their penchant for thrillers, and this movie is no different in that respect. Kelly’s daughter, Amelie, vies to be the captain of her cheerleading squad. But a wicked plot involving steroids for the teenager has the mother digging deeper to find the truth.

What is Cheer Squad Secrets About?

Amelie is a talented cheerleader who is determined to become the captain. But the one thing she lacks is strength, and someone is giving her mysterious supplements. When Kelly finds this out, she cannot just stand back and watch. She embarks on a mission to save her daughter from the crazed perpetrator. But it turns out that the culprit may just be Amelie’s cheer coach, Nina. The plot involves a murder as well, and at its essence, is the story of a mother going to the ends of the Earth to save her child.

Is Cheer Squad Secrets Based on a True Story?

No, the film is not based on a true story. However, since it makes use of ambitious characters and a mother’s instinct to protect her child, you may feel as though you have come across a similar story before. Although Amelie is already on the cheerleading team, she has her sights set on becoming the captain. But it is noteworthy that teenagers usually don’t think about situations rationally. In fact, there is a certain naiveté behind their decision making. Well, the same is the case with Amelie, as she starts taking steroids to grow as an athlete. 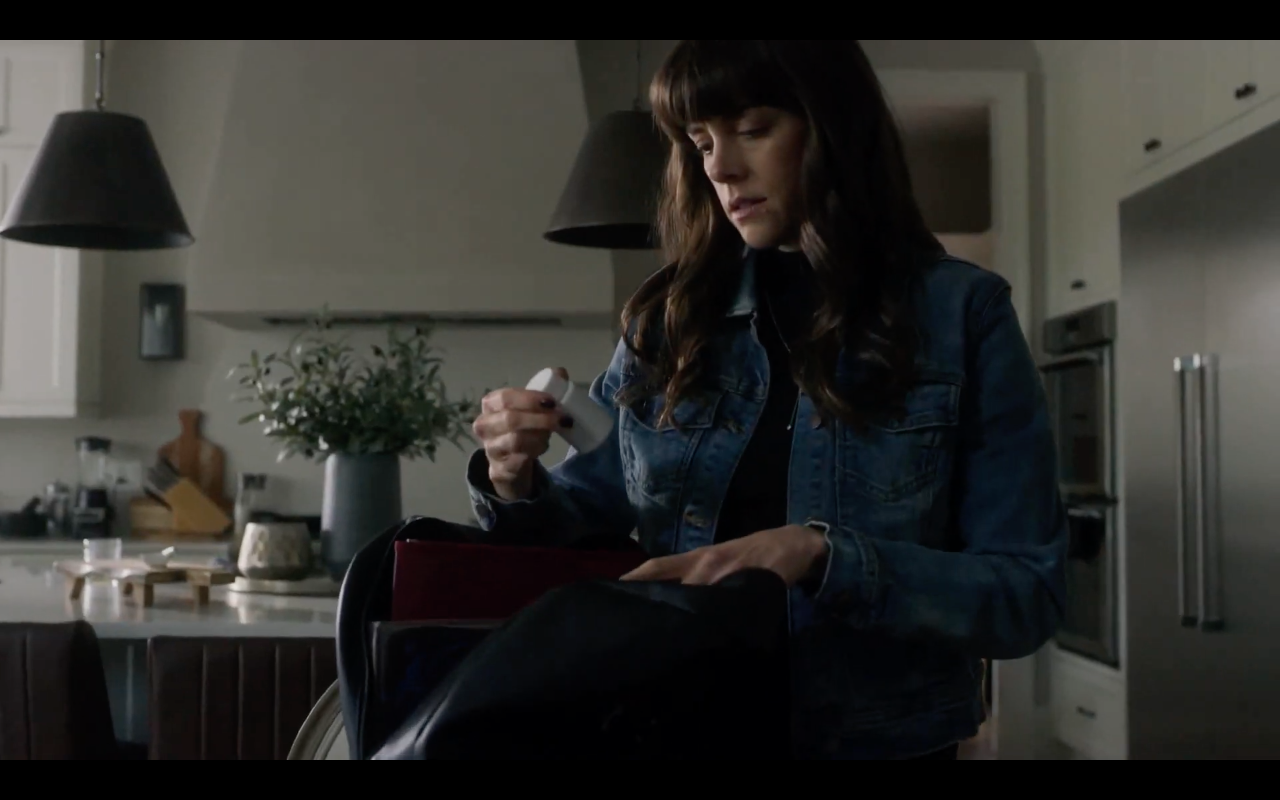 This is where Kelly comes in. Raising a teenager is never easy, but she is quite supportive of her daughter’s cheerleading dreams and helps her with practice as well. Humans, in the face of danger, usually have two responses— fight or flight. However, parents seek to protect their young ones from the many atrocities of the world. So when Kelly finds out that Amelie has been taking some supplements to enhance her cheerleading skills, she is naturally worried. The maternal instinct to protect Amelie kicks in, and she soon starts pulling the threads to uncover who is behind this.

Naturally, it is not safe for teenagers to consume steroids unless a doctor has specifically prescribed the supplements to them for an illness. Furthermore, the bodies of teens are yet to develop completely and so the pills could potentially have an adverse effect. The person that is handing them out in ‘Cheer Squad Secrets’ is naturally consumed with the notion of success at any cost. Well, Lifetime is known for infusing crime with some rather conventional themes, and this movie is an example of this. Hence, it may feel as though you’ve heard this story somewhere before, but ‘Cheer Squad Secrets’ is, indeed, fictional.