Is Clinton Kelly Married? Does He Have Children? 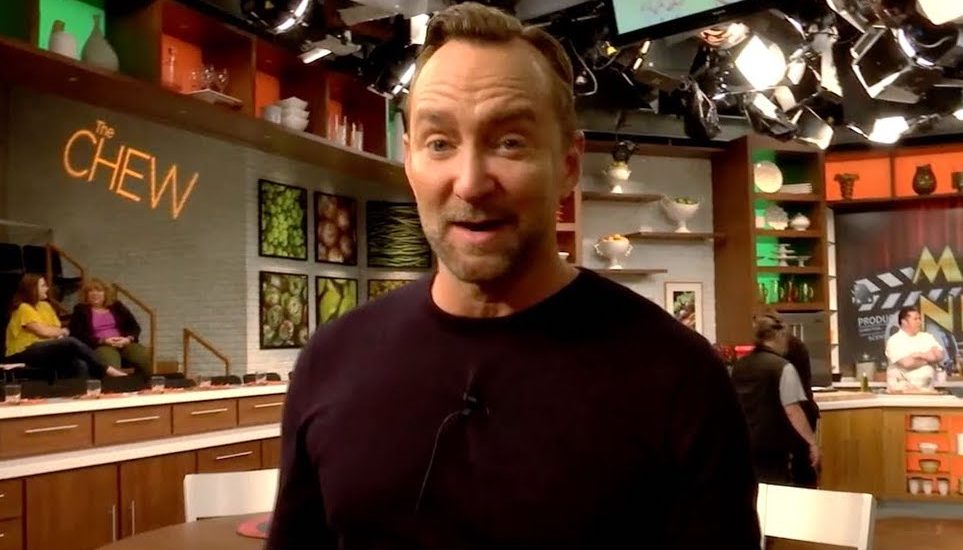 Clinton Kelly is a renowned style expert, author of several bestselling books, successful entrepreneur, and an Emmy Award-winning television personality. He began his career as a freelance writer and gradually switched to being the co-host of popular shows like ABC’s Emmy nominated show ‘The Chew’ and TLC’s long-running reality series ‘What Not to Wear.’

Despite limited experience in the real estate business, Kelly aced his HGTV debut in which the lifestyle consultant helps a handful of handpicked millionaires in the hit series ‘Self-Made Mansions.’ His fans witnessed the enthusiasm with which he assists the entrepreneurs in finding their “dream home” and thus, got intrigued to know more about the person he shares his space with! Well, we have got you covered.

Clinton Kelly was born on February 22, 1969, in Panama and brought up in Port Jefferson Station, Long Island. After receiving a Master’s degree in Journalism, he went on to become a successful New York-based magazine editor and freelance writer. He has always been supported unconditionally by his family, be it about his personal or professional choices. They stood by his side when Kelly made the tough call to transition from journalism to television and also when he proudly came out of the closet.

Luckily, the TV host has no dramatic narratives to impart regarding his family’s reaction to his sexual orientation. In addition to imbibing strong family values from his close-knit parents and sisters, Jodi and Courtney, Kelly has also remained extremely attached to his grandmother, who recently turned 100. The host not only spends quality time with them but also gives his fans a sneak-peak into their adorable moments. 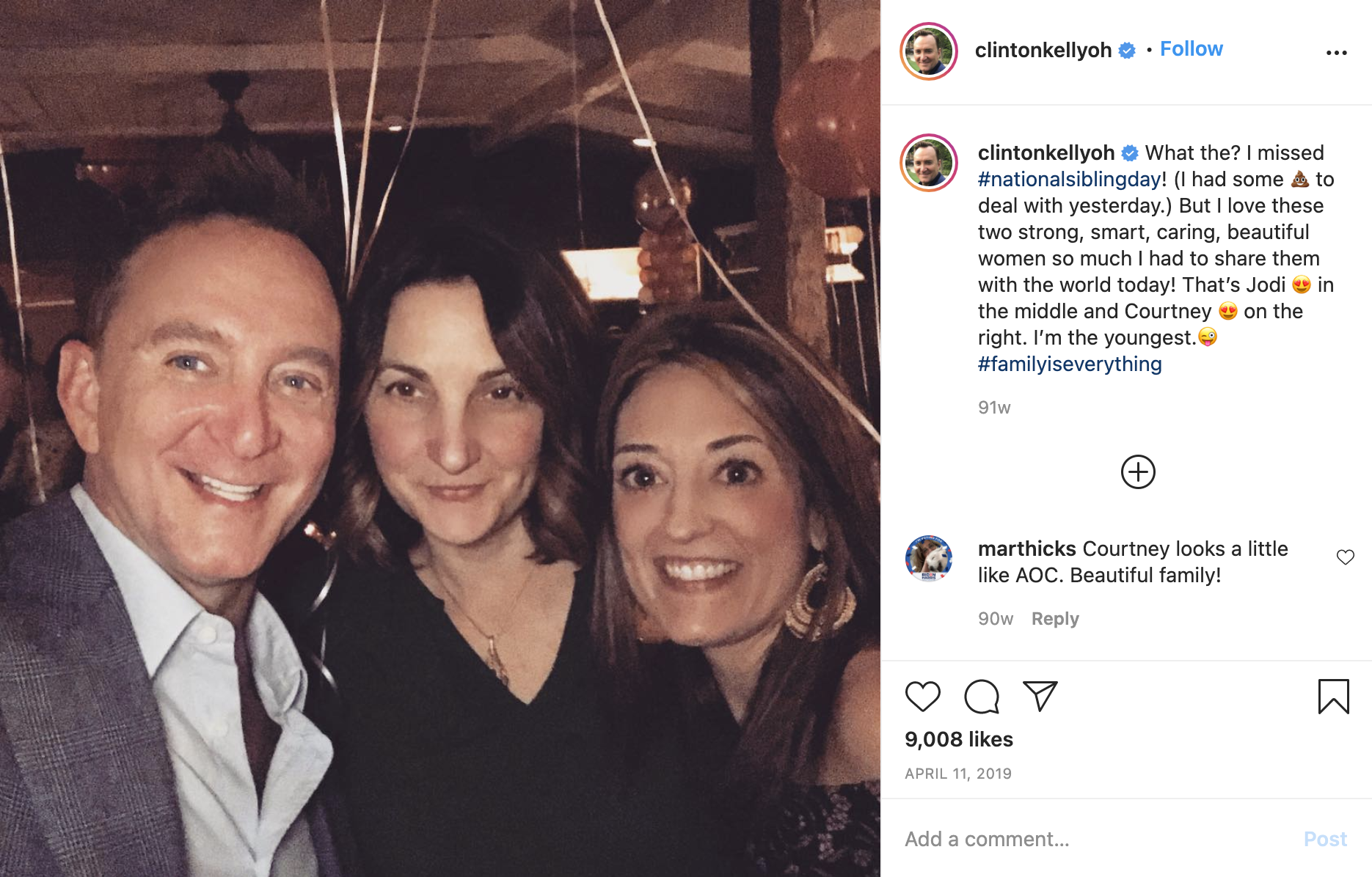 Clinton Kelly married his longtime boyfriend, Damon Bayles, in 2009 after reportedly dating for a couple of years. His husband is a clinical psychologist who treats people with depression, anxiety, or interpersonal difficulties. The sensitivity that his job profile requires of him has apparently turned him into a completely private person. Kelly and Bayles celebrated their nuptials at the comfort of their cozy home in Connecticut with family and closest friends. 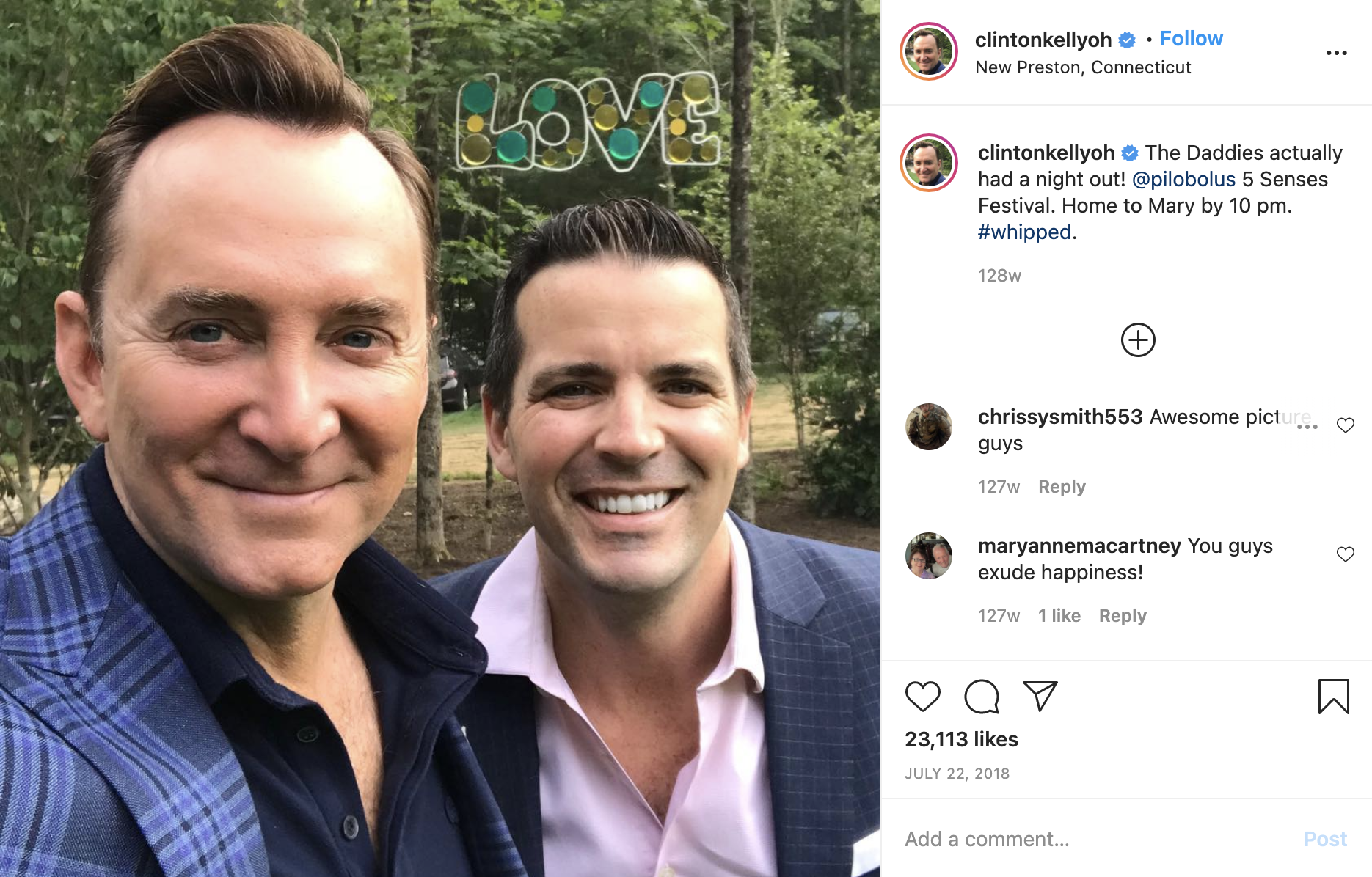 Reflecting on the time Kelly worked with Devyn Simone, the famous dating coach, on TLC’s ‘Love at First Swipe,’ the co-host imbibed invaluable tips on the show. His stable marriage is proof of the fact that he applied those to his own life as well. Despite living a public life, Kelly has successfully lived a low-key personal life for the most part life. He and his husband bought a lavish Miami apartment for weekend getaways in 2013 and together renovated the 1,500-square-foot space, with the designing reins naturally remaining in Kelly’s hands. 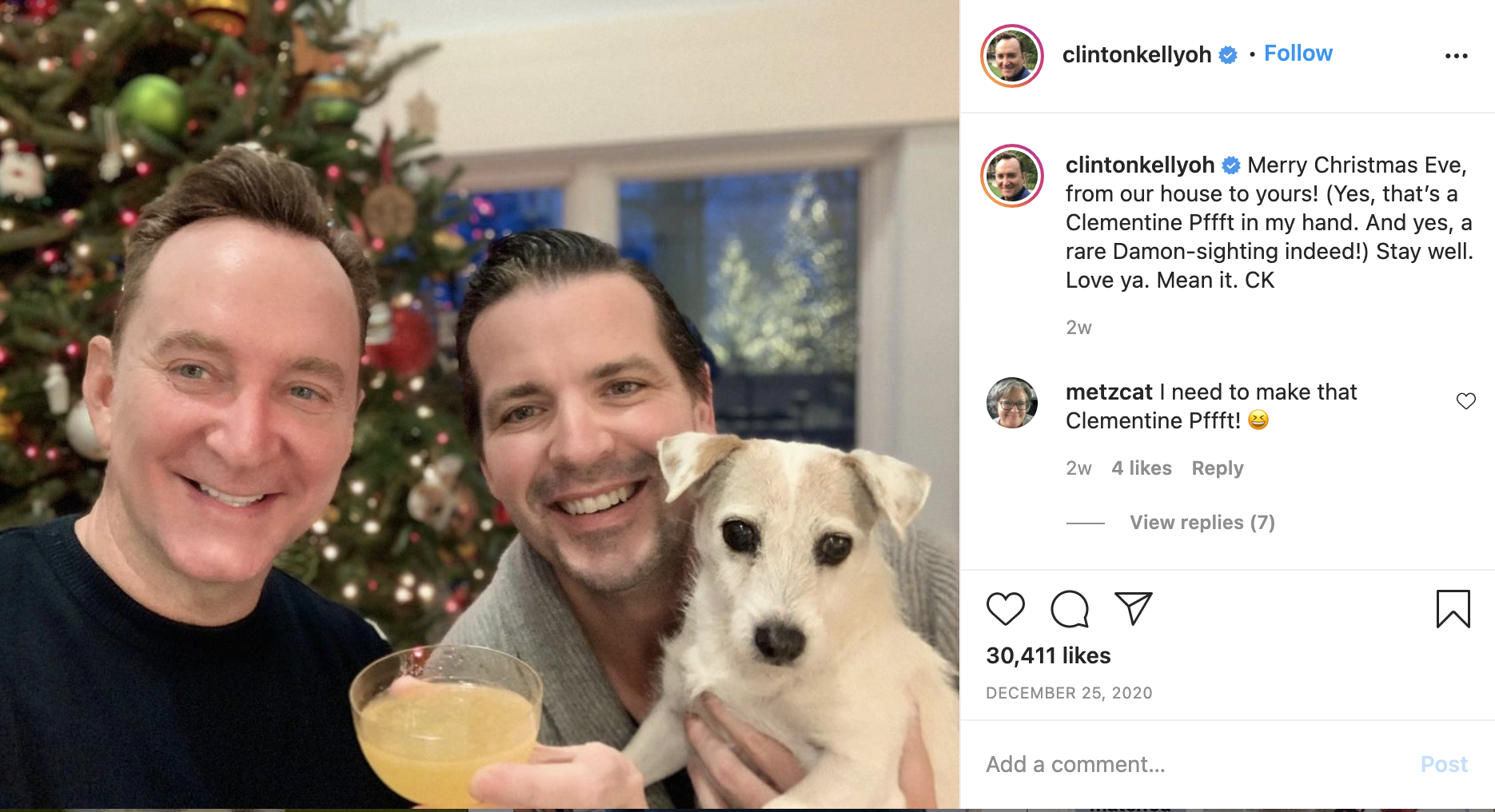 The reality TV star has often mentioned how much he adores the time spent amidst natural surroundings with his husband, pets, and friends at his “happy place” that is his Connecticut abode. It would be rather unfair to not mention Mary, his Jack Russell terrier rescue dog, who often features on his Instagram feed. Kelly and Bayles do not share any children as of now, but Mary is not pampered any less than a kid!