Is Country at Heart a True Story?

Hallmark’s ‘Country at Heart’ is a romantic drama that follows a struggling country songwriter Shayna, as she meets and falls for a Nashville singer. However, it seems that her career could be headed in a separate direction after an offer from the star Duke Sterling, which means she may have to choose between love and work. Well, the channel is known for its feel-good movies that always instill a sense of hope, love, and faith. If you’re curious about the origins of this movie, then we have got you covered.

What is Country at Heart About?

Shayna is a talented but struggling country songwriter who wants to compose music but has not found any success so far. She aims to become a big fish in a little pond. She then meets Grady, who thinks she is utterly skilled and wants to write a song with her for the big star Duke Sterling. It seems like this could be her big break, and so she agrees to this collaboration.

The two decide to write a song about finding true love, but in the process, end up gradually falling for each other. But when Duke enters the picture, he immediately takes a liking to Shayna and offers her the helping hand that she needs in her career. During the course of the movie, the themes of love, success, and commitment are also explored.

Is Country at Heart Based on a True Story?

The film is not rooted in a real-life incident. But since Hallmark has such a massive collection of movies based around the universal themes of love, friendship, faith, and true happiness, you may just feel like you have come across it before. ‘Country at Heart’ simply takes these motifs and places them in the Mid West. 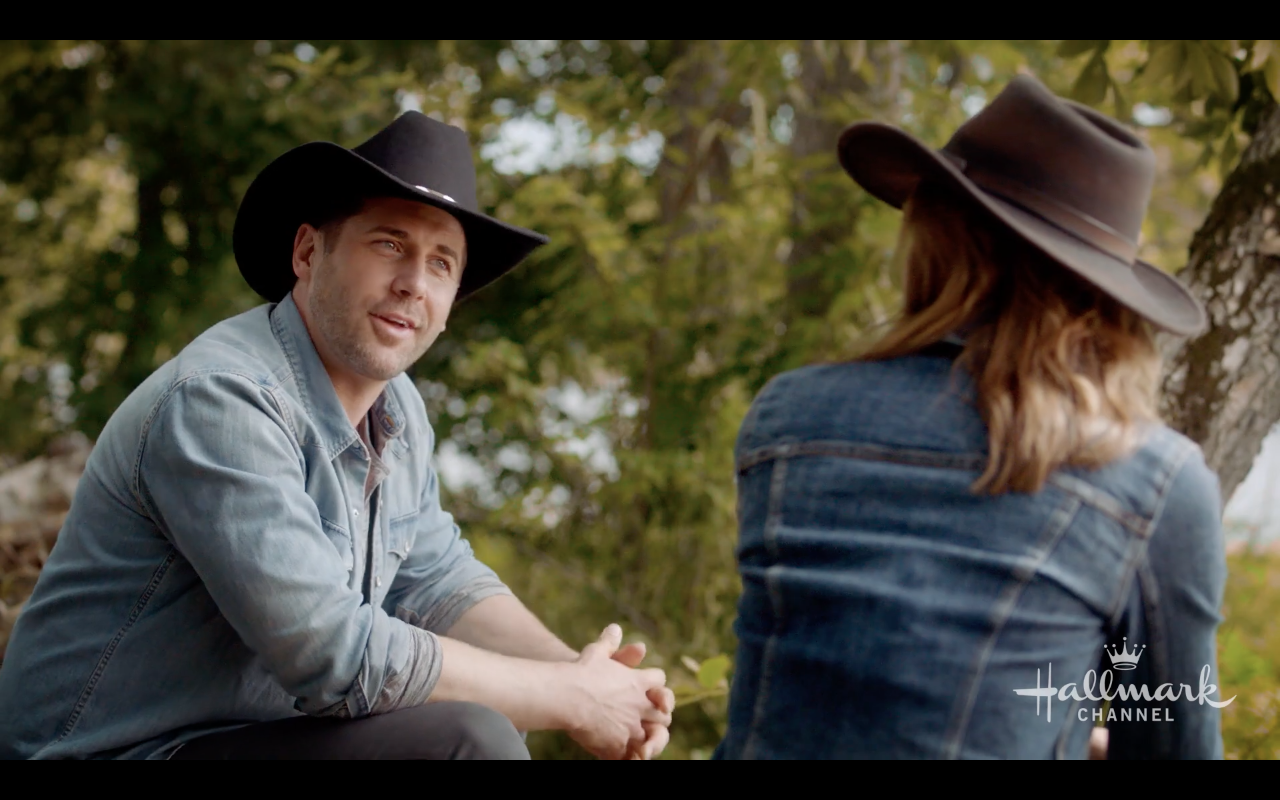 Like other Hallmark movies, ‘Country at Heart’ explores what it means to overcome obstacles and make some rather tough decisions in your life. Shayna is quite ambitious and talented, however, she just can’t seem to catch a break. That is until she meets the charming singer named Grady. As is typical of the genre, the two work together and uncover more details about each other as they fall in love. A case in point is when they discuss what the song should be about. Shayna feels that through their music, they should express the hope of finding your one true love. This is when Grady makes some observations about her personality and tells her that she is a different person on the stage.

When Shayna tells him that she performs differently because that is what is expected of someone in show business, Grady states that he understands, but one should never forget who they are because that’s how genuine music is made. Such conversations are plentiful in romantic comedies, as this is how the characters find a deeper meaning in their relationship. 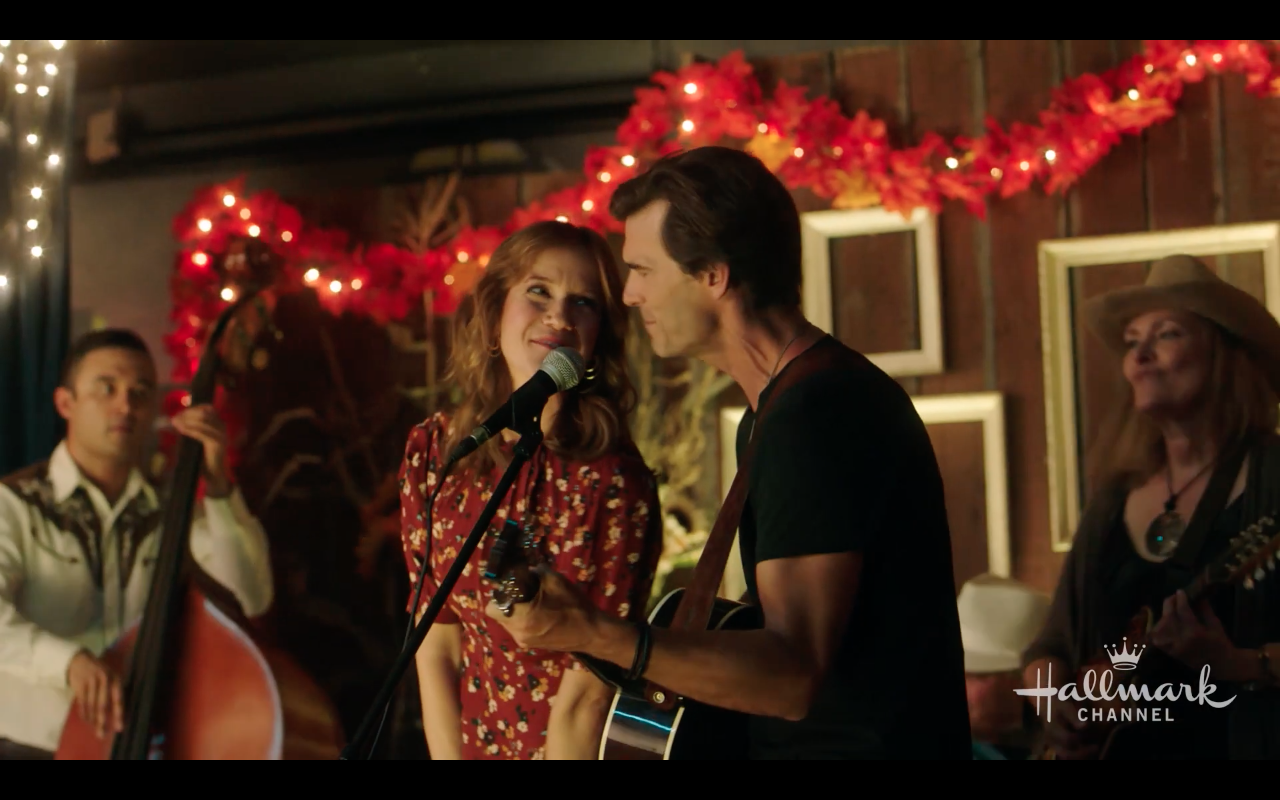 At the same time, Duke approaches Shayna and offers her a chance to find success in the music scene. Choosing between love and career has been an obstacle that almost every modern woman has faced in a rom-com, and this facet of the story may also lend an air of familiarity. Despite a very recognizable pattern that is employed in most romantic movies, viewers still tune in to find solace in the conventional. After all, these films can be very comforting, and offer the perfect respite after a bad day. Thus, ‘Country at Heart,’ despite being fictional, makes use of these already established narratives to bring a love story to your screens.