Is Darrell Hammond Gay? Is He Married or Single? 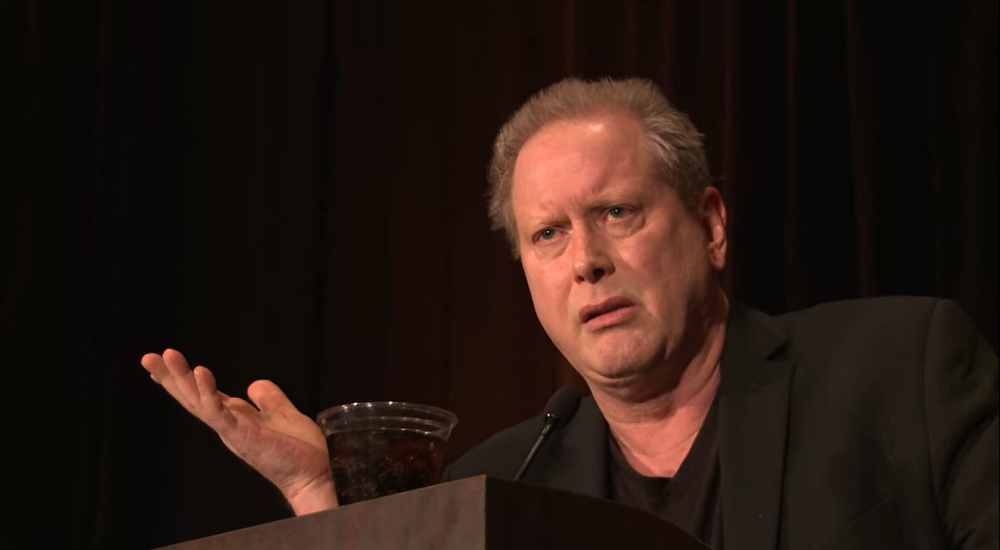 Known as the greatest impressionist in the history ‘Saturday Night Live,’ Darrell Hammond’s ladder to success was not all sunshine and rainbows. In his recent documentary, ‘Cracked Up,’ which is also available on Netflix, the comedian opens up about his painful past and addresses all of his underlying issues that later deeply affected his life. To know more about the documentary, you refer to our coverage of the same. If you’ve already seen it and you’re curious about Darrell Hammond’s current relationship status, here’s everything we know.

No, Darrell Hammond is not gay. However, among his extremely famous bouts of mimicry and impersonation, there is one where he delivers an accurate embodiment of Truman Capote in ‘Tru,’ who was a witty openly-gay novelist. Darrell Hammond’s incredibly peculiar impersonation of Truman Capote was later appreciated by everyone and even to this day, it remains to be one of his best performances.

Is Darrell Hammond Married or Single?

In the year 1990, Darrell Hammond married Elizabeth Hammond after reportedly dating her for a year. The couple later got divorced in 1994 and then got re-married in 1997. In 1998, they also had a daughter named Mia and a few years later, in 2012, Darrell and Elizabeth divorced again. In one of his interviews at Imus In The Morning, he also addressed this later by claiming that he and his wife are going through the process of getting a divorce.

In September 2017, The Washington Post featured an interview of the comedian in which he talked about losing his part as Saturday Night Live’s Donald Trump. In the interview, he talks about how he and his then-girlfriend Paulina Combow, moved to New York when he was hoping to revive his old Trump impersonation when Donald Trump had received the Republican presidential nomination. But to his dismay, he was replaced by Alec Baldwin, and instead of watching the elections, he spent the night watching ‘Game of Thrones’ with his girlfriend.

In the same year, Paulina Combow and Darrell Hammond also attended a comedy festival and Darrell uploaded several pictures of the event on his official Facebook account. Check it out below:

Here’s another picture poster by Pauline later that year:

Beyond this, no legit reports regarding Darrell Hammond’s dating life have been made, so we can’t say for certain if he’s currently single or still dating someone. (Feature Image Credits: Darrell Hammond \ Netflix)

Glenn Villeneuve From Life Below Zero: Everything We Know

Where is The Alienist Filmed?