Is Dating Around Real or Scripted? 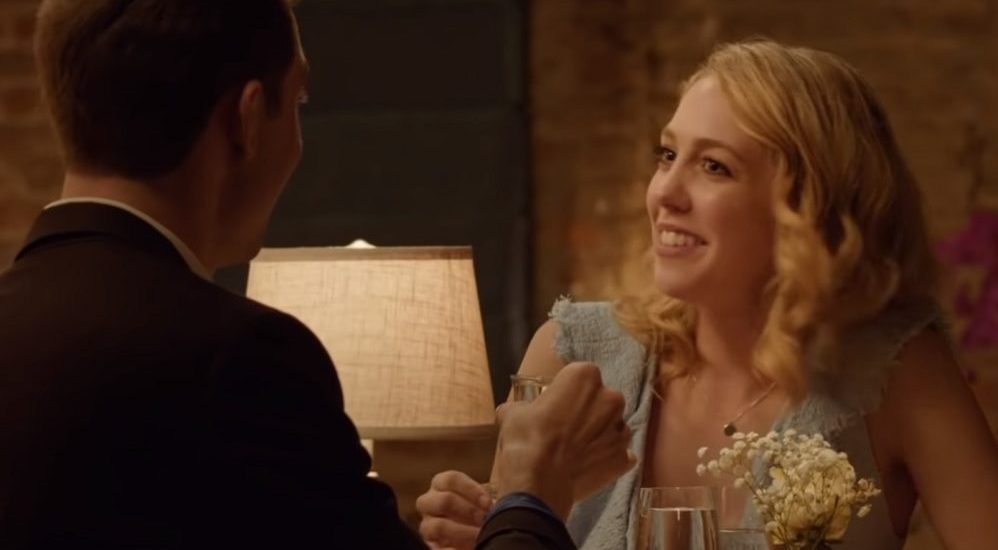 ‘Dating Around’ is a fantastic offering from Netflix that addresses how people might find love in current times. Unlike most reality dating shows, the series is very grounded in its approach. Individuals who are willing to mingle are set up on five blind dates at the end of which they decide whether to go out for a second time with the person. We have seen people in New York and New Orleans searching for love, and the dates are peppered with flirtatious exchanges, awkward banters, and real moments of connection. The show seems very authentic, but fans have always wondered whether the producers are pulling the strings behind the scenes to manufacture moments. So, is ‘Dating Around’ real? Let’s address the question head-on.

Is Dating Around Scripted?

Firstly, Alycia Rossiter, the executive producer of Dating Around, who has also worked on ‘The Bachelor,’ has mentioned that unlike the latter, which is a Cinderella dream, ‘Dating Around’ is about real people trying to connect through conversation. Chris Culvenor, another executive producer, told Buzzfeed that producers are motivated to keep things as real as possible on the show. He said it is “important to include awkward introductions and small talk that happens at the start of dates.” Chris went on to explain, “Most shows would edit this out, but it felt important to include because this awkward chat is always a part of a first date no matter how smooth you are!”

Co-creator Paul Franklin also stated that they were careful to do exactly the opposite of what shows like ‘The Bachelor’ have taught us to expect from reality television dating. Therefore we get to experience the surprising chemistry, awkward silences, and occasional disappointments that come from first dates. Paul explained that they cast the people but have no control over what might happen. They’re in the car but they don’t have a hand on the steering wheel.

However, the casting is done carefully, keeping diversity in mind. Moreover, the producers go to great lengths to keep the secrecy of a blind date. Alicia believes there is something great about standing in front of a restaurant waiting for the date to show up. People take in their smell, the look in their eyes, and what they are wearing. It is a fresh experience and you’re either excited about it or you are not. Speaking of casting, Liang has mentioned that the producers encourage members to drink, so they open up during the dates. However, this is not quite a direct manipulation, but rather making a situation less socially uncomfortable.

Another cast member, Gurki Basra, shared her experiences on Instagram, stating that ‘Dating Around’ is as authentic as it gets. She noted, “Yes these are 100% REAL people going on 100% REAL blind dates. Had a blast on set. To say I’ve learned so much about culture, religion, race, sexuality, and socioeconomics….. is an UNDERSTATEMENT. Everyone has a story. These people share their story on their first date!”

T-minus 4 days till Valentine’s Day! Repost from @harryanatvproducer – NETFLIX & CHILL ALERT! Yes these are 100% REAL people going on 100% REAL blind dates. [Had a blast on set. To say I've learned so much about culture, religion, race, sexuality, and socioeconomics….. is an UNDERSTATEMENT. Everyone has a story. These people share their story on their first date! Check it out!] "Dating Around" February 14th On NETFLIX!

Therefore, ‘Dating Around’ seems to be as real as it gets. However, the producers are more bent on capturing the authenticity of dating today, which is often marked by awkwardness. Instead of manufacturing the emotions, as reality shows often do, the producers are just careful in choosing the cast members. After that, they let the interactions flow freely and take its course.