Is Diesel Brothers Real or Scripted? 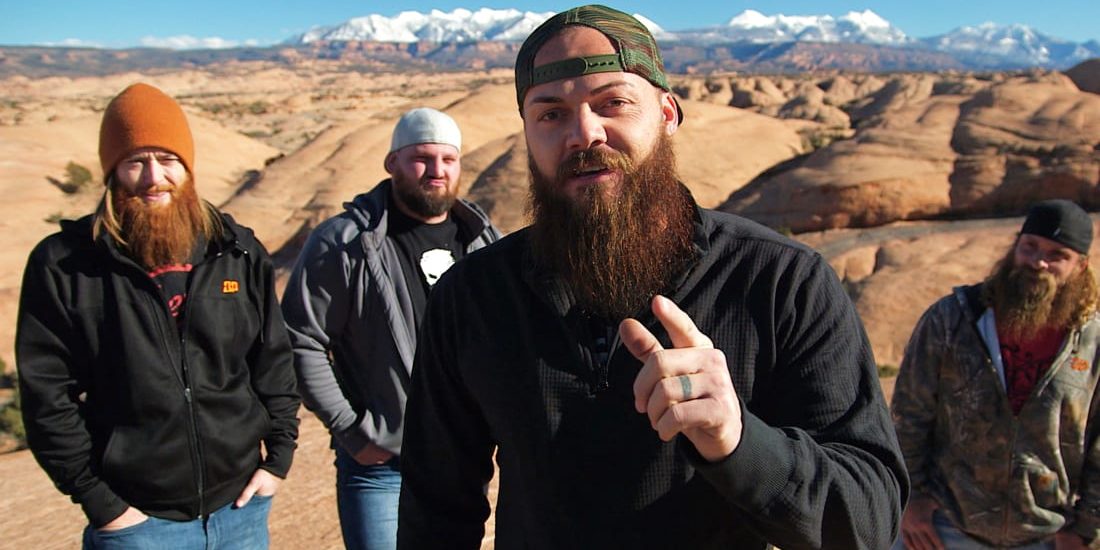 ‘Diesel Brothers’ is a popular series on the Discovery Channel, especially among car enthusiasts. Heavy D and Diesel Dave are the titular brothers who repair and restore run-down high-powered diesel trucks. They either work on commission or sell them to make a profit. While the series is loved by a niche audience, and a show on something technical like vehicle repairs can hardly be faked, many fans wonder if there are some embellishments in ‘Diesel Brothers’ which is ultimately a reality series. 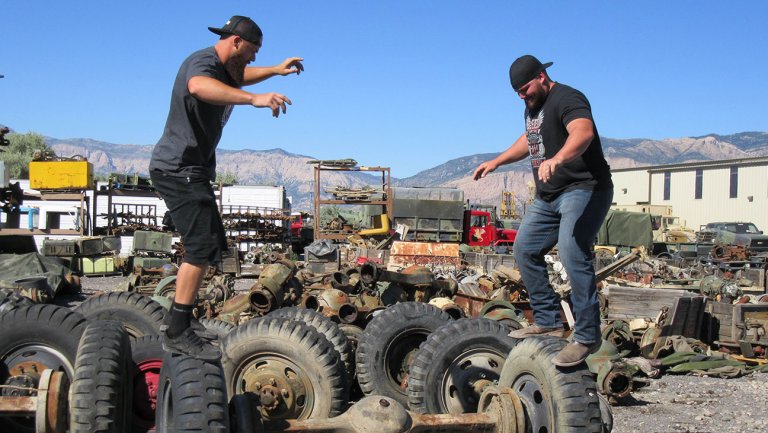 Firstly, the titular Diesel Brothers, Heavy D, and Diesel Dave are not biological brothers. Rather, they are friends who share a lot of common interests including trucks and impressive beards. Apart from that, most of what we see on the show is real, although there have been some controversies about the way the brothers go about building their vehicles. Some fans have alleged that they use illegal parts though this has never been proven. However, one blow to their credibility is that despite the patriotic overtones, the line of tires started by them, called ‘Patriot Tires’ is actually manufactured in Taiwan.

The controversies aside, the Diesel Brothers really do give away trucks on the show. It is a promotional stunt and the cost of the actual truck is not a big price to pay in return for the number of fans they gain, driving up their business. However, there is a slight catch. Fans have to buy their merchandise to be eligible for the giveaways.

Perhaps the biggest charge that can be laid against ‘Diesel Brothers’ being staged is when a fire was recreated because when it took place the cameras were not rolling. According to Heavy D, in the second episode of the series, parts of a Duramax truck caught fire when the cameras were not rolling. To oblige the producers, the crew rigged parts of the truck so it would catch fire again. However, this recreation got way out of hand and flames billowed from both sides of the truck, on set.

Therefore, we do know there are some influences and interferences from the producers, which is natural in any televised show, at the end of the day. However, the technical nature of the series discourages too many scripted possibilities. ‘Diesel Brothers’ is true to its core when it comes to how the team renovates and refurbishes a vehicle. Yes, some of their methods might be a bit sketchy but that does take away the fact that the brothers pour their heart and soul out to every vehicle they decide to improve.

At the end of the day, ‘Diesel Brothers’ has its moments of staged drama and even action. However, if you are a vehicle enthusiast who likes to cut through the extra material and get to the core of the series, then the show will not disappoint you as Heavy D and Diesel Dave are incredibly knowledgeable and know their way under the hood of a truck.

Read More: Is Nathan For You Real or Fake?