Is Emily in Paris a True Story? 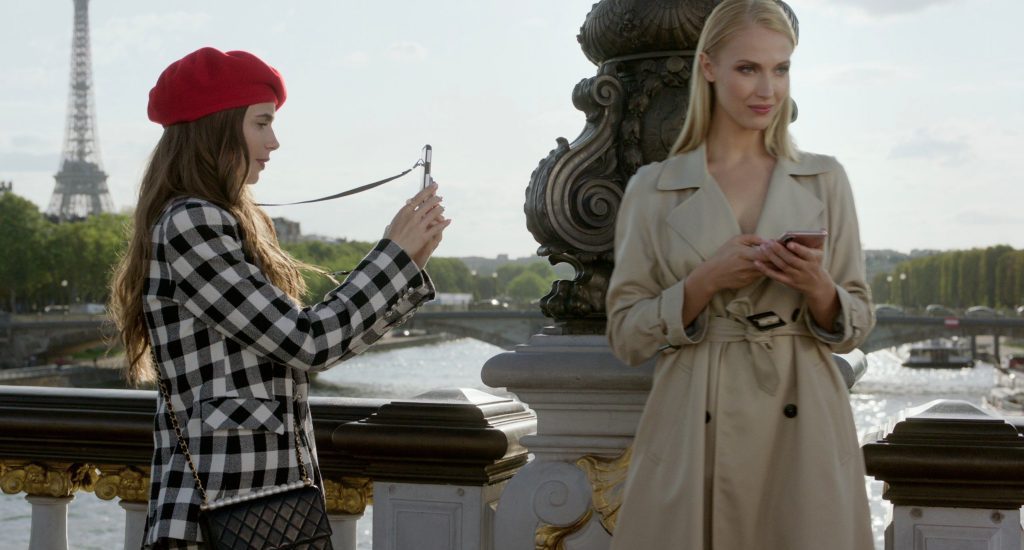 Emily in Paris is created by Emmy and Golden Globe Winner, Darren Star. He is known for his works such as Beverly Hills 90210, Younger, and Sex and the City. He has come together with Lily Collins who is one of the Producers and the lead character, Emily Cooper. Star’s love for Paris goes way back into his schooldays and he finally managed to go to Paris when he was a 19-year-old, backpacking through Europe. Although many of his previous works include France in bits and pieces, this show is shot completely on location.

Is Emily in Paris Based on a True Story?

Emily in Paris is not based on a true story, but the show does borrow a little from Darren Star’s own desire to work and live there and his experiences of getting to know the city, the people, and the culture when he rented an apartment and stayed in Paris for a few months. He brings out the small quirks in American and French culture without being disrespectful. He wanted to bring out the dreamy experience of an expatriate working in a foreign city. Emily moves from Chicago to Paris when this unexpected opportunity falls into her lap and she finds herself in Paris without adequate preparation and unrealistic expectations. The more complex elements of work culture and personal lives of people have also been highlighted in the show set in the most romantic city- Paris! In his interview with the Los Angeles Times, Star called it “a big romantic comedy on steroids.”

The Themes in the Show

It is interesting that across his works, one of the prominent themes that stand out is female friendships. In Emily in Paris too, the way Mindy, Emily, and Camille come together is a journey by itself. But Emily’s journey with her boss, Sylvie is a whole different ballgame. It is complex because it crosses the line of personal and professional and also owing to the nature of the characters involved. 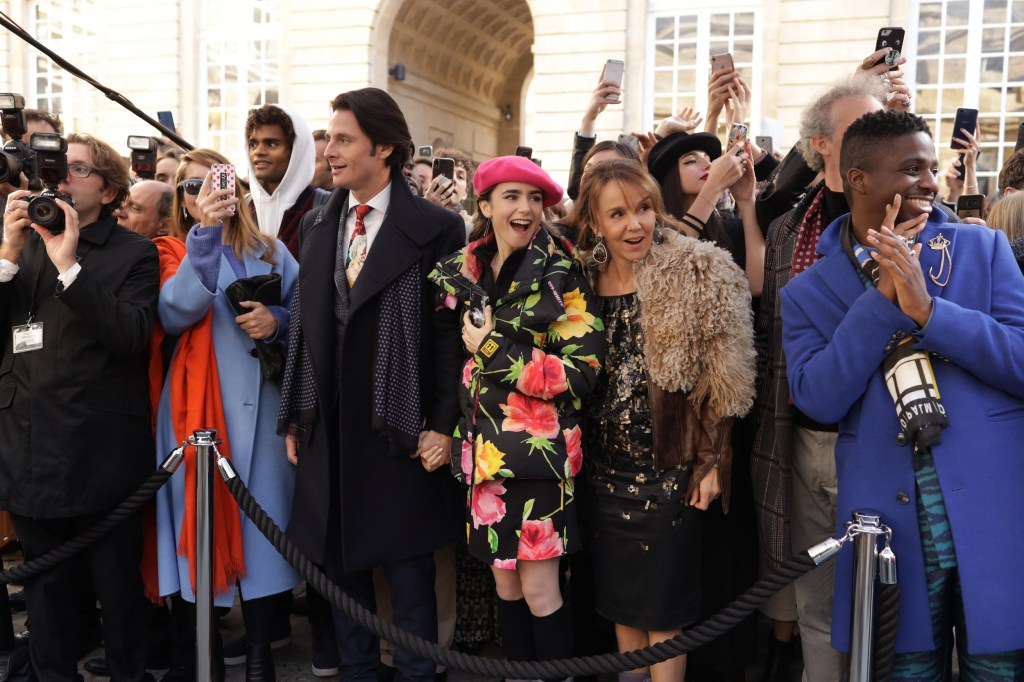 Another theme that Star was keen on bringing out was, who defines tastes. Emily’s character who is a marketing executive ends up stepping into the shoes of a social media influencer and brings to limelight the very relatable millennial who challenges the notions of classic and that which has been. She also brings the “outsider’s perspective” to the luxury brands that the marketing firm, Savoir represents. This very well gives her an edge over the others because she comes up with impressive and out of the box ideas for their clients.

The show has a very familiar aesthetic that comes from the way the characters dress. If you can’t pin it down to what it is- it is Patricia Field. She is the costume designer who has worked for The Devil Wears Prada and Sex and the City. As Lilly stated in her interview with Entertainment Weekly, “Anything that Patricia Field touches turns to fashion gold.” This is central to the show because of its setting in Paris, being the epicenter of fashion trends and also the field of work the protagonist is in.

It is interesting that by the end of the first season, we already feel quite familiar with French. Emily’s character talks about making things accessible, opening things up for everyone which is basically her driving approach as a marketing executive. Through this show, that is what Darren Star does with the French language for the audience. He makes French more familiar to us and in a way lets us live a sliver of the dream- moving away to a beautiful foreign place and gradually owning the culture. Like Mindy, Emily’s friend puts it, “Let it wash over you.”

According to the interview with EW, Lily got on board with this project because of the pull of the “electric” female lead going through this extensive and exciting journey of coming into her own and learning to deal with the cultural differences. As much as it is about Emily trying to fit in, it is about how different her outlook and perspective are and that is what makes her stand out. Learning French becomes the determining factor at many levels.

What remains interesting for us and also for the lead actress was what Lily Collins mentions in her interview with W Magazine. Emily’s character doesn’t simply transform with moving to a new place, but she is proud to be who she is and maintains her sense of self. Her confidence shines through with every episode and one can see that although she challenges people’s notions and sensibilities, they cannot help but like her.