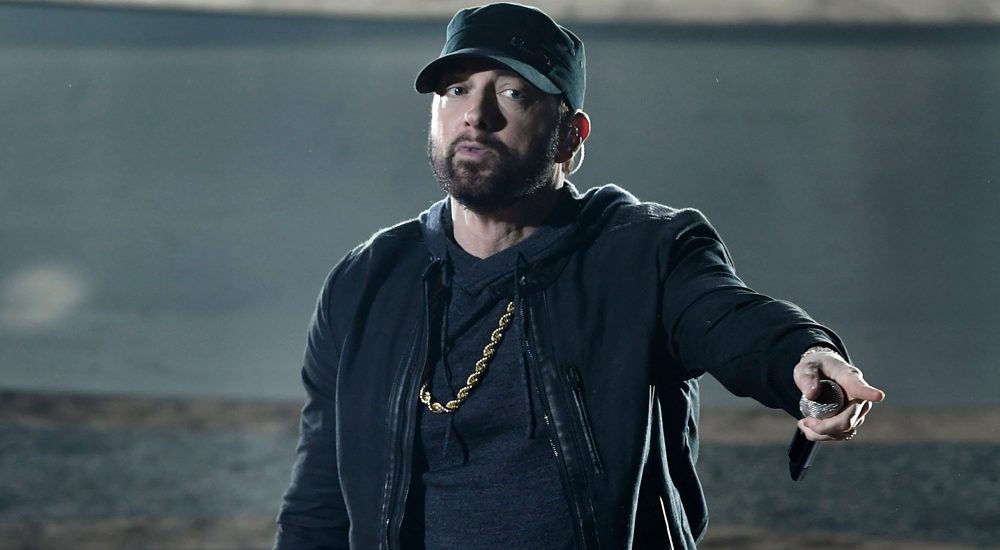 No, contrary to the rumors circulating on social media, Eminem is alive and doing well. The American rapper, whose real name is Marshall Bruce Mathers III, often goes by the persona Slim Shady. Eminem burst onto the scene with ‘The Slim Shady LP’ and has credited much of his success to Dr. Dre, who signed him, and became a father-figure. Despite the many professional and personal controversies that have dogged the hip-hop artist from Missouri, Eminem’s credited with becoming the first white rapper to gain widespread fame within the hip-hop community.

Currently, he’s easily one of the world’s best hip-hop artists, and in Slim Shady’s own words, no matter how many fish in the sea, it’d be so empty without him. Naturally, his fans believe the same, which is why they’ve been concerned about the apparent news of Eminem’s demise. But how did it start circulating?

The recent rumors about Eminem’s death started due to a single tweet, which has now been deleted. The netizen stated they’d killed Eminem and used the hashtag #ripeminem. That was all it took for the hashtag to become viral and start spreading like wildfire suddenly. As it gained traction, more and more people started believing that the rapper had passed away. You can see a Twitterati complaining about the fake news, nearly giving them a heart attack.

Neither Eminem nor his representatives have responded to the current death hoax. However, readers should be wary of sharing information they see on the internet without verifying. As one of the frontrunners in the current hip-hop industry, Eminem’s death would be covered extensively by several reputed media outlets. For now, the 47-year-old rapper is doing fine, and he’s recently come out with a track along with Kid Cudi, titled “The Adventures of Moon Man & Slim Shady.” Eminem’s taken the chance to hit out at New Orleans Saints quarterback Drew Brees, who stated that footballers shouldn’t take a knee to protest police brutality. Check out a part of the new track here.

Besides being subjected to a death rumor, 2020 has been a tough year for Eminem when it comes to fake news. Earlier, there were reports that he’d tested positive for COVID-19. Obviously, whoever started circulating the story, didn’t look past the first couple of lines, which were followed by the opening verse from Slim Shady’s song ‘Lose Yourself.’

Eminem’s probably used to the most outrageous death rumors by now. In 2000, there were reports that he’d died in a car crash, driving to a late-night party, under the influence of drugs and alcohol. Back then, the internet did not use to be what it is today, and the report was crafted to appear from CNN. The official denial of the events was put up on Eminem’s website at the time, to quell rumors.

An even crazier allegation followed. Some conspiracy theorists believed that Eminem was really dead and had been replaced by a clone, as part of the Illuminati’s larger plan to control influential music and movie stars. In 2013, reports emerged that Eminem had been stabbed four times in New York and left for dead. At the time, the story was verified to be fake and was generated only to convince people to take an online survey. We leave you with Eminem’s latest achievement, where his work has become the soundtrack for UFC.