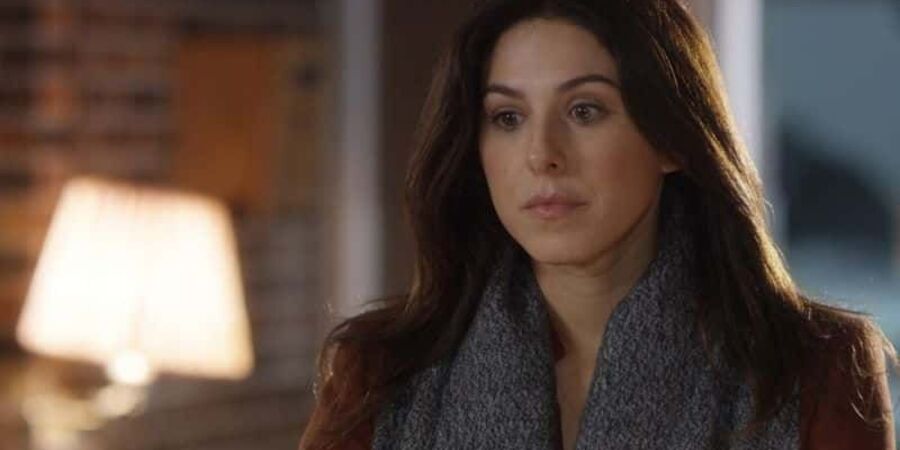 Lifetime Channel’s ‘Finding My Daughter’ is a suspense thriller film that follows the story of a mother desperate to find her missing daughter whom she gave up for adoption 18 years ago, only to come face to face with her kidnapper in the most unexpected manner. Ashley is thrilled and excited at the prospect of meeting her 18-year-old daughter Brittany, who she gave up for adoption because she didn’t have the means to raise a baby at age 16.

However, when Ashley returns to her hometown to meet her, she is devastated to find out that her daughter has disappeared a day earlier. Now Ashley has only two sources of help – one of whom is her old flame and Brittany’s birth father. It’s a family drama-thriller that is sure to keep you at the edge of your seat. But is the plot of ‘Finding My Daughter’ rooted in reality? Let’s find out.

No, ‘Finding My Daughter’ is not based on any true story. The story that unfolds in the made-for-TV film is purely fictional, penned by screenwriter Nastasha Baron. While the makers of the movie have never claimed that ‘Finding My Daughter’ is inspired by a real-life incident, it is also a fact that the premise of the film deals primarily with the kidnapping of a teenage girl, which is sadly not a thing that’s unheard of. Teenage girls form the highest demographic of kidnapping victims worldwide. 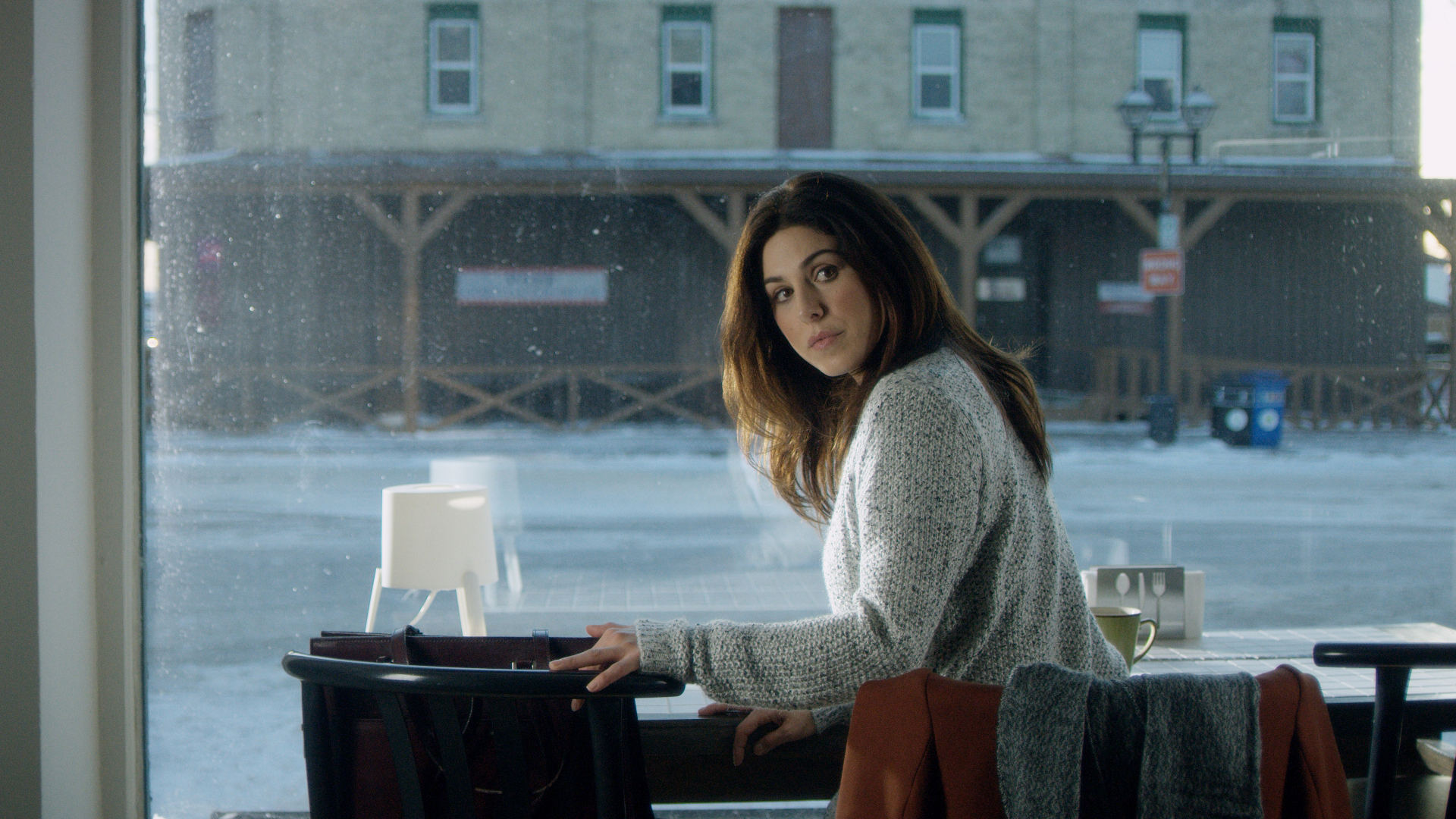 A 2018 study suggests that, reportedly, the age group that gets kidnapped most commonly is kids of 12 and up, laying the blame at the door of irresponsible teen behavior. Also, a high number of cases are supposedly the ones where an acquaintance abducts a victim. This seems to match the plot of the film too. In ‘Finding My Daughter,’ Ashley seeks help from two people to find her missing daughter – Jake, the local sheriff and her ex-boyfriend from high school (also her baby daddy), and Scott, a seemingly kind bookstore owner.

When Jake leaves Ashley after finding out that she hid her pregnancy from him all those years ago, she turns to Scott for comfort. But she is in for a rude shock when she discovers that Scott is the one who has kidnapped Brittany. Of course, the overall story of a birth mother reuniting with her daughter after the latter was kidnapped and then living together happily-ever-after seems a tad too dramatic for real life. But stranger things have transpired in the world. So while ‘Finding My Daughter’ may not be based on a true story, parts of the plot certainly hit close to reality.