Is Fred Hurt Married? Does He Have Children? 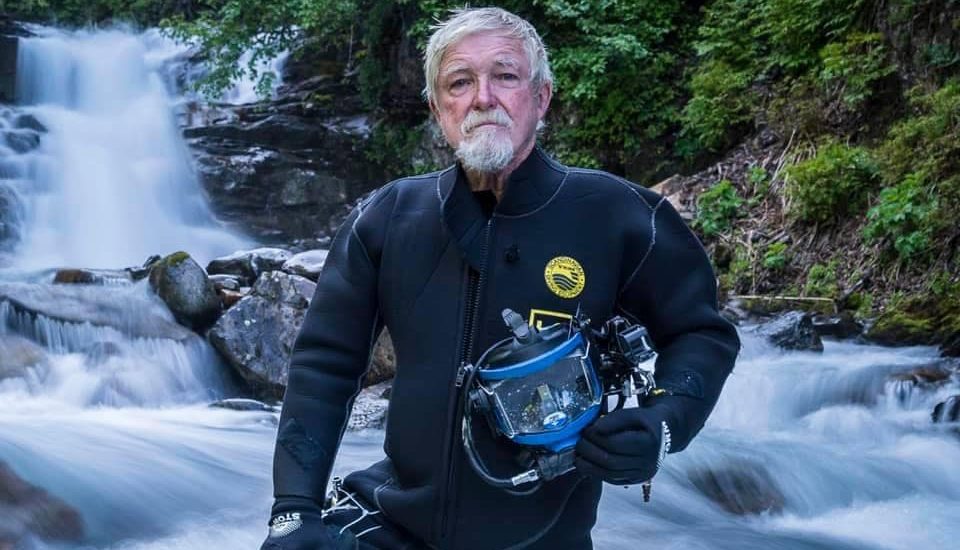 Fred Hurt is the famous face that conjures up every time someone mentions a successful gold miner. A veteran at his job, the reality TV star not only knows how to perform his mining duties flawlessly but is also adept at guiding the rookies to realize their full potential. Since the first season of ‘Gold Rush,’ a reality series that exclusively follows the gold miners’ lives, mostly in the Klondike region, Fred has been an indispensable part and eventually the team leader.’

Also known as “Dakota,” fans saw the miner and diver at work with his son, Dustin Hurt, in the fourth season of the spin-off series, ‘Gold Rush: White Water,’ which premiered on November 13, 2020. This intrigued us to know more about Fred’s personal life. Well, we have scoured the internet and found some interesting details about the person he considers his real “gold.”

Fred Hurt began his career as a Commercial Diver in the Gulf of Mexico in the late 1960s, and his job profile mainly entailed underwater construction. In addition to that, he also learned the demolition and saving of ships and cargos from the troubled waters. All these salvage skills immensely helped Fred establish his vocation as a gold miner. He owned and managed his construction company for over 25 years, from which he stepped down in 2004. Later, exploring gold mines in Alaska became his heart’s calling, and he set out for the task wholeheartedly.

Unfortunately, Fred did not taste success right away while looking for profitable mining opportunities at Porcupine and Caribou Creek for some time. In 2008, he returned to the point where he had started his journey four years back – to mine a claim at Little Squaw Lake, Alaska After putting in immense work into the project and having designed, built, and operated a gold processing plant at the place, his team of five members thrived. They triumphantly extracted over 600 ounces of gold from the frozen ground, and there was no looking back for the gold miner!

Fred Hurt was previously and famously married to Lorrayne Frances Leier Hurt, who, unfortunately, passed away on February 2, 2015. The reality TV star has remained tight-lipped about his marriage’s details or the identity of his children except for his son, Dustin Hurt, who appears with him on the spin-off series of ‘Gold Rush,’ ‘Gold Rush: White Water.’ 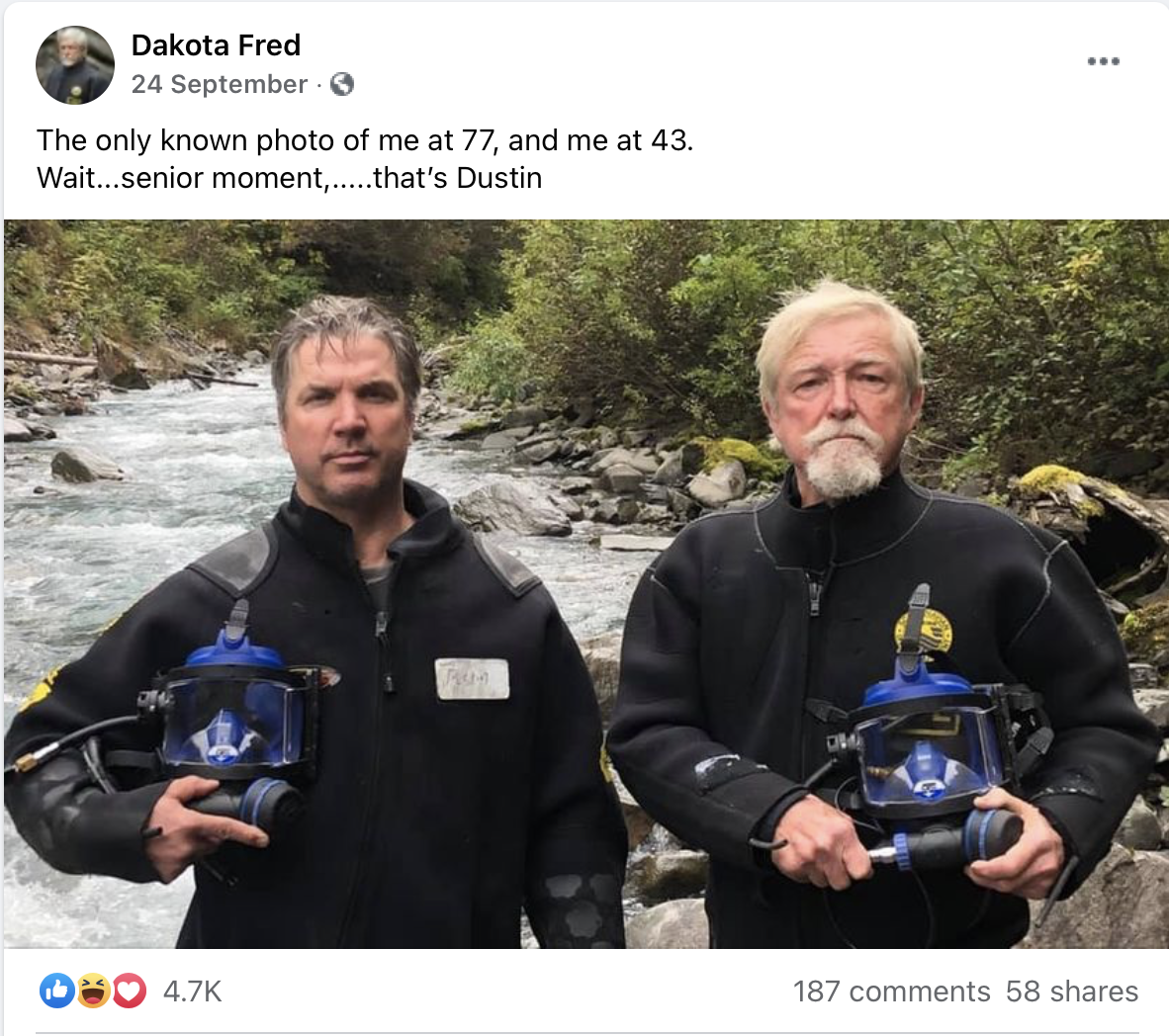 While Fred’s Discovery Channel Bio mentions him having been married for 42 years but to three different women, hardly anything is known about the first two. Today, he is a proud father to four children, a grandfather to six kids, and a great-granddad to their five kids. A year after his second wife’s demise, Fred married Jennifer Hurt née Harris-Sheets on July 30, 2016.

It is speculated that due to Lorrayne’s extended illness and her having taken to bed, Fred had already moved on with his now-wife. He even started sharing some cute pictures of them before officially tying the knot, and as they say, the rest is history!