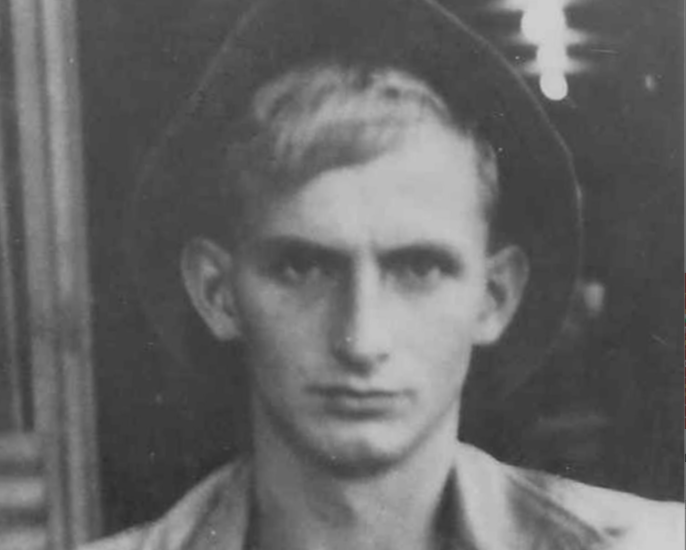 The MacDonald triple-homicide of 1970 is one of the most infamous true crime cases to have ever transpired in America. Colette MacDonald and her two daughters, Kimberley and Kristen, were ruthlessly and fatally stabbed in their Fort Bragg home. Jeffery MacDonald, the husband, was also attacked but he survived. Almost 9 years later, he was found guilty for the crime. When it comes to this shocking case, there is more than what meets the eye, and FX’s ‘A Wilderness of Error’ revisits the incident.

Who Was Greg Mitchell?

Greg Mitchell was a Vietnam War veteran who had, unfortunately, acquired an addiction to heroin during the war. He was also one of the 4 hippies (3 men, 1 woman) that Jeffery alleged was present in his house the night of the murders. What the surgeon declared was that he was sleeping on the couch when he heard his family members scream. The men proceeded to assault him when he woke up, while the woman held a candle and said “Kill the pigs. Acid’s groovy.” (In the photo below, he is the 3rd person from the left).

Initially, Jeffery was seen as the culprit following an Army investigation. However, an Article 32 hearing exonerated him of all charges, and he was also honorably discharged. But then, his father-in-law, Freddy Kassab, noticed discrepancies in the surgeon’s story and soon realized that Jeffery was not telling the truth. So, he embarked on a mission to bring his stepdaughter to justice, and in 1979, after a long legal battle, Freddy’s efforts paid off. Jeffery was convicted for the killings and was sentenced to life behind bars.

But Jeffery has always maintained that he was innocent, and it was the group of hippies present that night that was responsible for the death of his family. There are allegations that the crime scene was not handled well and was contaminated. Furthermore, two people stepped forward and repeatedly confessed to being there in the MacDonald house that night. They were Helena Stoeckley and her boyfriend, Greg Mitchell.

The two were a part of a group that they called their cult, and the remaining two members also matched the description that Jeffery had given to the investigators. However, it is also imperative to note that Helena and Greg offered contradictory testimonies during Jeffery’s trial. Furthermore, the cops found no evidence that proved the two were there that night.

In an article published on PEOPLE in 2017, it was stated that Greg repeatedly admitted that he was involved in the homicides. Sutton Cannady ran a rehabilitation facility in Fayetteville in 1971 for drug addicts. Greg was admitted there for some time. She claimed that once, she saw the Vietnam War veteran run out of a farmhouse on the property. Inside, “I killed MacDonald’s wife and children” had been written on the wall with red paint. Apart from this, three of his friends also got in touch with MacDonald’s second wife, Kathryn, and stated that he had confessed to them as well.

These were not the only confessions. John and Chris Griffin, a local couple, claimed that Greg Mitchell had spoken to them about his involvement: “He said, ‘You read about Jeffrey MacDonald? I’m the one. It was me. I killed them. Oh those children.’ He said he’d done something so horrible God wouldn’t forgive him.” Chris also stated that Greg had tried to call Helena but she did not pick up and that they had no reason to doubt what the veteran had told them.

No, Greg Mitchell had battled drug addiction for a long time. He passed away on June 2, 1982. The cause of death was cirrhosis of the liver, and he was just 31 at the time.