Is Grey’s Anatomy a True Story?

There is absolutely no denying that ‘Grey’s Anatomy’ is one show that has stood the test of time. Not only did it introduce us to some shocking medical cases and facts, but it also gave us the ridiculously good looking doctor duo, McSteamy and McDreamy. For the uninitiated, the show follows a group of medical professionals, particularly Dr. Meredith Grey (Ellen Pompeo), as they navigate their personal lives alongside their very demanding career.

The drama has gone on to become one of the longest-running scripted primetime series on television, and for good reason. With a strong fan base and some sensational narratives, it comes as no surprise that the show has spawned multiple seasons and won several accolades. Yet, one can’t help but wonder exactly how much of ‘Grey’s Anatomy’ is inspired by real life. If you’re curious about the same, don’t worry, because you’re in the right place.

Is Grey’s Anatomy Based on a True Story?

No, ‘Grey’s Anatomy’ is not based on a true story. But this wouldn’t really surprise anyone, given that such dramas usually only borrow a few elements from real life so as to construct an impactful yet fictional story. Plus, there are very few real incidents that could be translated into 17 seasons of a TV show! This mélange of emotional narratives and impassioned characters is what actually drives the show. In fact, the very name of the series is a pun on the name of Pompeo’s character and a medieval anatomy textbook. 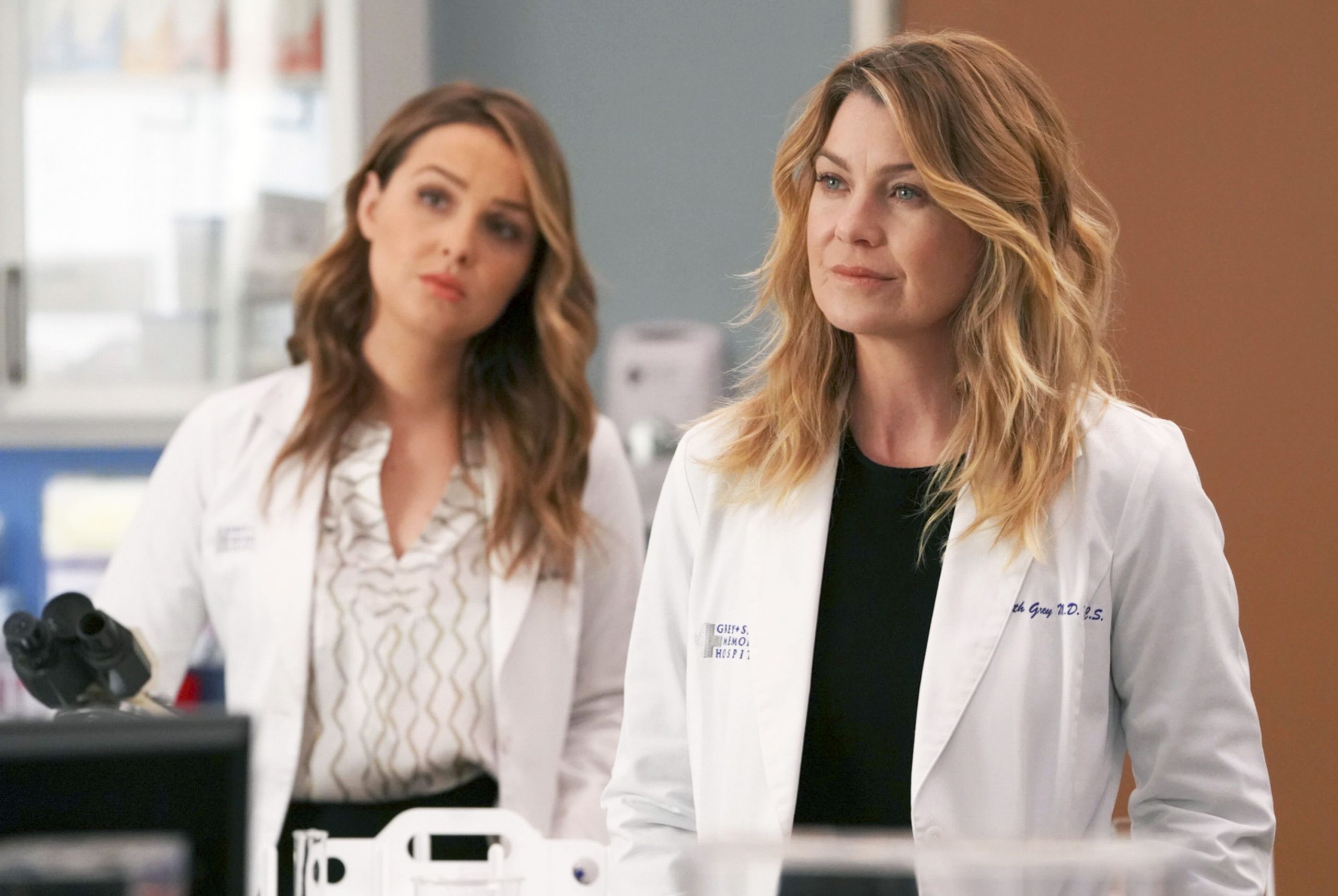 While we do accept that a few medical cases that have been featured are inspired by real events, the plot itself was Shonda Rhimes’ brainchild. She got the idea for the character of Dr. Meredith Grey while at home in her pajamas. In an interview with Oprah, Rhimes spoke about how the story came into existence. She said, “I began with Meredith. Cristina was second, simply because she’s the kind of woman I know really well, and I like her.

“There’s something interesting about a person who is that driven, a little bit emotionally disconnected but still a caring, sweet, and smart individual you could be friends with,” the well-known creator added. “I kept asking myself, ‘What kind of woman should the heroine be?’ I thought she (Dr. Meredith Grey) should be someone who had made some big mistakes.” This also seems to be a notion that the series has embraced heavily since its inception.

The characters are all very imperfect, but this may just be why the audience can relate to them. Zoanne Clack, an ER doctor-turned-writer, who worked on the show, also stated, “What was interesting was that the writers don’t have those boundaries because they don’t know the rules, so they would come up with all of these scenarios, and my immediate thought was like, ‘No way!’ Then I’d have to think about it and go, ‘But could it?’”

Furthermore, you know a show is good when the executive producer (in this case, Krista Vernoff) watched an episode and reacted like this – “My whole body was covered in chills. I was like, ‘Oh, we thought we were making a sweet little medical show — and we’re making a revolution.’” Vernoff wasn’t wrong. Many people reacted similarly to season 1, and it is not surprising to see how far ‘Grey’s Anatomy’ has come today.

But having said this, many tend to overlook that at the end of the day, no matter how good the narrative is, it is still fictional. We think Ted Sarandos, co-CEO of Netflix, said it best when he recounted –  “Shonda knows how to entertain, knows how to get people thinking and knows how to craft a story better than anyone I’ve ever dealt with.” As of October 2020, the show had the most viewing hours of any series on Netflix.