Is Gulabo Sitabo a True Story? 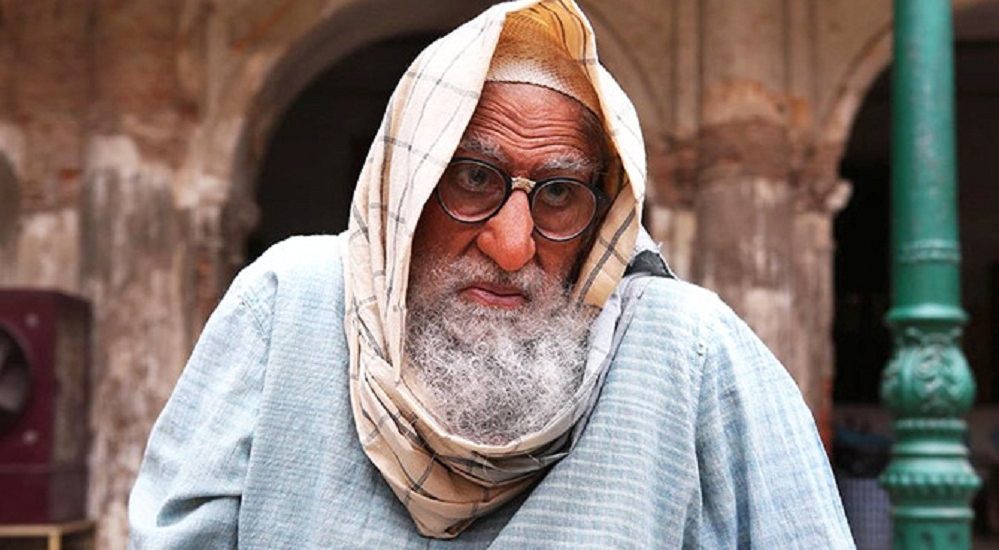 Amazon Prime’s Bollywood original, ‘Gulabo Sitabo’, revolves around the lives of two scheming men who are determined to bring each other down. But somewhere along the way, their own schemes backfire on them and make them realize that their trivial fall out never really mattered at all. Since it’s a comedy, ‘Gulabo Sitabo’ never really takes itself too seriously. But at the same time, it also tries to bring in some serious satire which, in some ways, alludes to the real-world problems. So further down in this article, we’ll be revealing where the movie draws its inspiration from.

Is Gulabo Sitabo Based on a True Story?

No, ‘Gulabo Sitabo’ is not based on a true story, but it draws its inspiration from a real-life puppet show of the same name. The traditional glove puppet show centers around two female characters, out of whom, one is Sitabo, an overworked and frustrated spouse, while the other one is Gulabo, the mistress of Sitabo’s husband. Laced in humor and local UP-based references, the story of the puppet show is driven by the day-to-day conflicts of the two characters.

In a very similar fashion, even the two main characters of the movie, Baankey (Ayushmann Khurrana) and Mirza (Amitabh Bachchan), completely despise each other and bicker for no sensible reasons. In an interview, director Shoojit Sircar also commented on this by saying: “We came across the Gulabo-Sitabo form of puppetry while making the movie, and we decided that it could be a good metaphor for the story.”

Apart from drawing its inspiration from the salacious jokes of the puppet show, the film also takes an amusing look at some real-life incidents. There’s a scene in the movie where a huge crowd gathers around a site that is being dug up by the Archeological Survey of India. When the main character, Baankey, investigates what’s going on, he learns that a local seer dreamt of 1000 tonnes of gold being buried there and that’s the reason why its ruins are being dug up. This scene alludes to the real-life incident of  Sangrampur (Daundia Khera) village in the Unnao district where a Shobhan Sarkar, a priest, had a similar dream and asked the President of India, the Ministry of Mines (India) and the Archaeological Survey of India (ASI) to excavate the land. But after 15 days of excavation, no treasure was found.

Despite being a comedy, the film also fleshes out its characters in such a way that they seem pretty real. The film gives you a realistic look at the lives of those who have a hand-to-mouth existence and a little ray of hope is enough to send them down on a downward spiral. Even its satire, which alludes to one’s desire to want to more than one needs, serves as a connotation to real life. Just like Baankey and Mirza, even in the real world, it’s easy for anyone to be driven by greed and hate.