Is Holly and Ivy Based on a True Story? 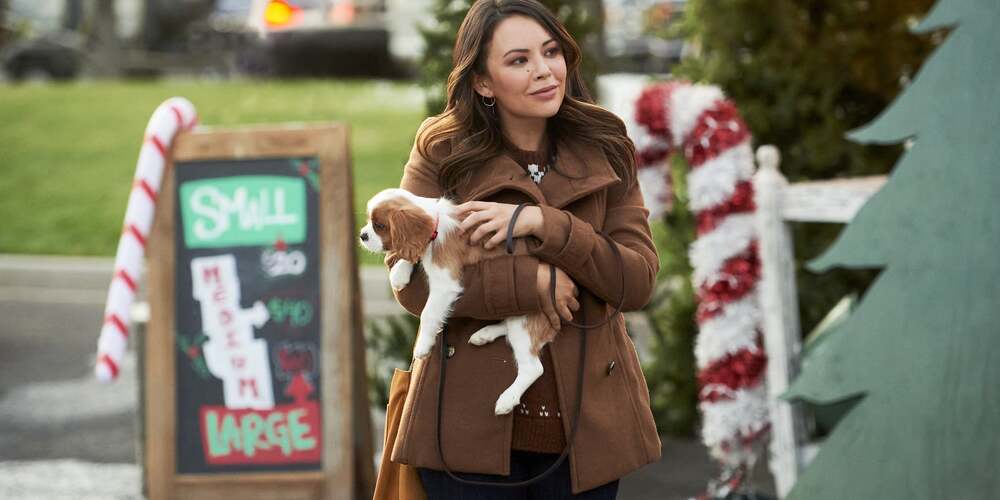 ‘Holly & Ivy’, a Hallmark Christmas film starring Janel Parrish, Jeremy Jordan, and Marisol Nichols, revolves around a single mother, her two daughters, and their kind next-door neighbor. When Nina, the single mother of two cheerful and spirited little girls, discovers that she is terminally ill and does not have long to live, she turns to her neighbor Melody for help. Melody, having grown up in foster homes herself, cannot bear the thought of Holly and Ivy (the two daughters of Nina) ending up separated in the system after their mother was no more. So Melody promises Nina that she will take care of Holly and Ivy by adopting them officially and make sure they grow up together in a loving home. Before she can adopt the girls, however, Melody needs to renovate her home so that it is suitable for kids. To do this, Melody hires the handsome, kind, and charming contractor Adam while the entire neighborhood comes together to help get the renovation completed in time for Christmas. 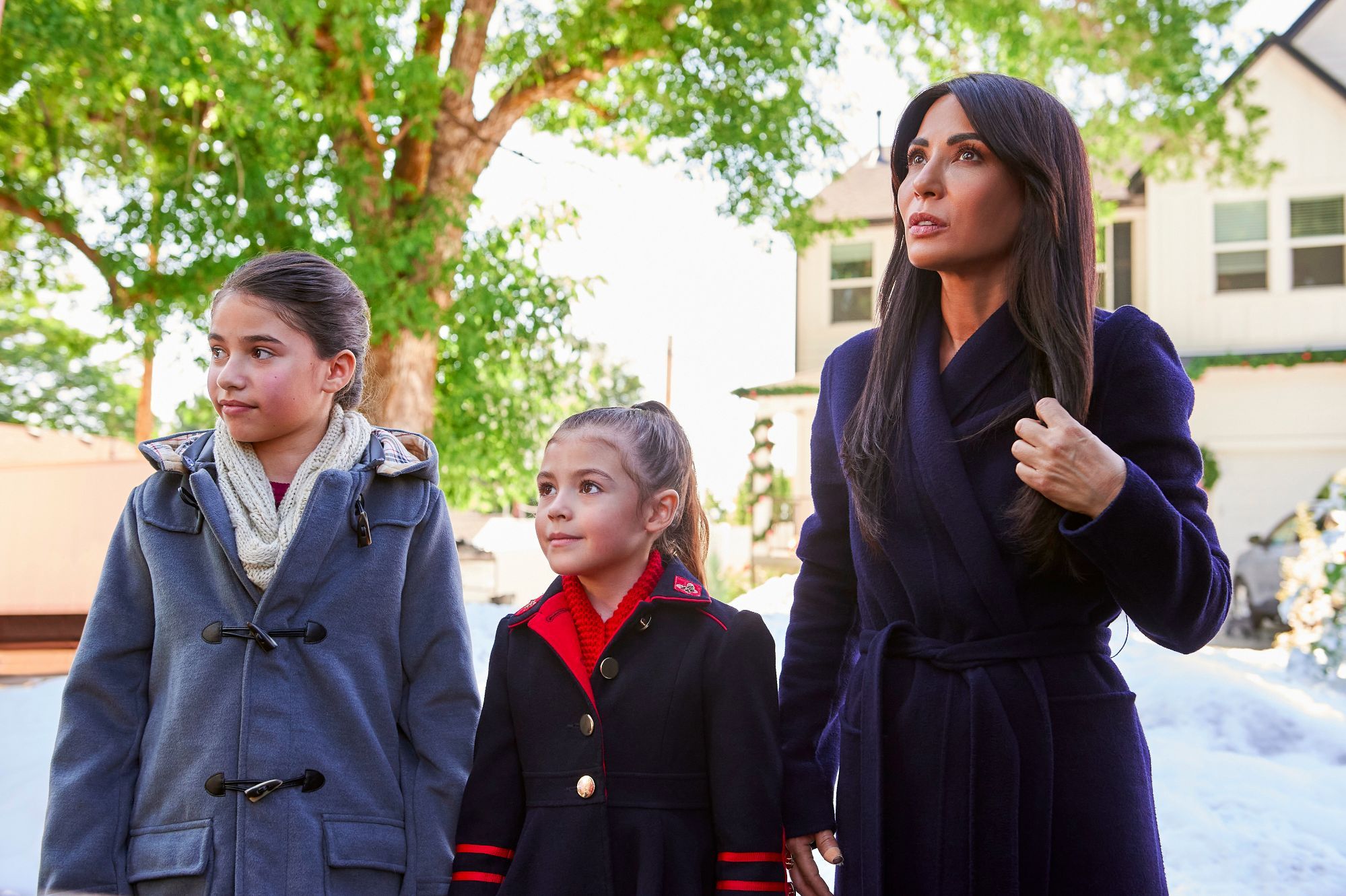 If you’re wondering whether this sweet and warm tale of a blended family is inspired by any true events, you have come to the right place because we have all the information. Here is what we found out when we did a little digging about the inspiration behind the story of ‘Holly & Ivy’. 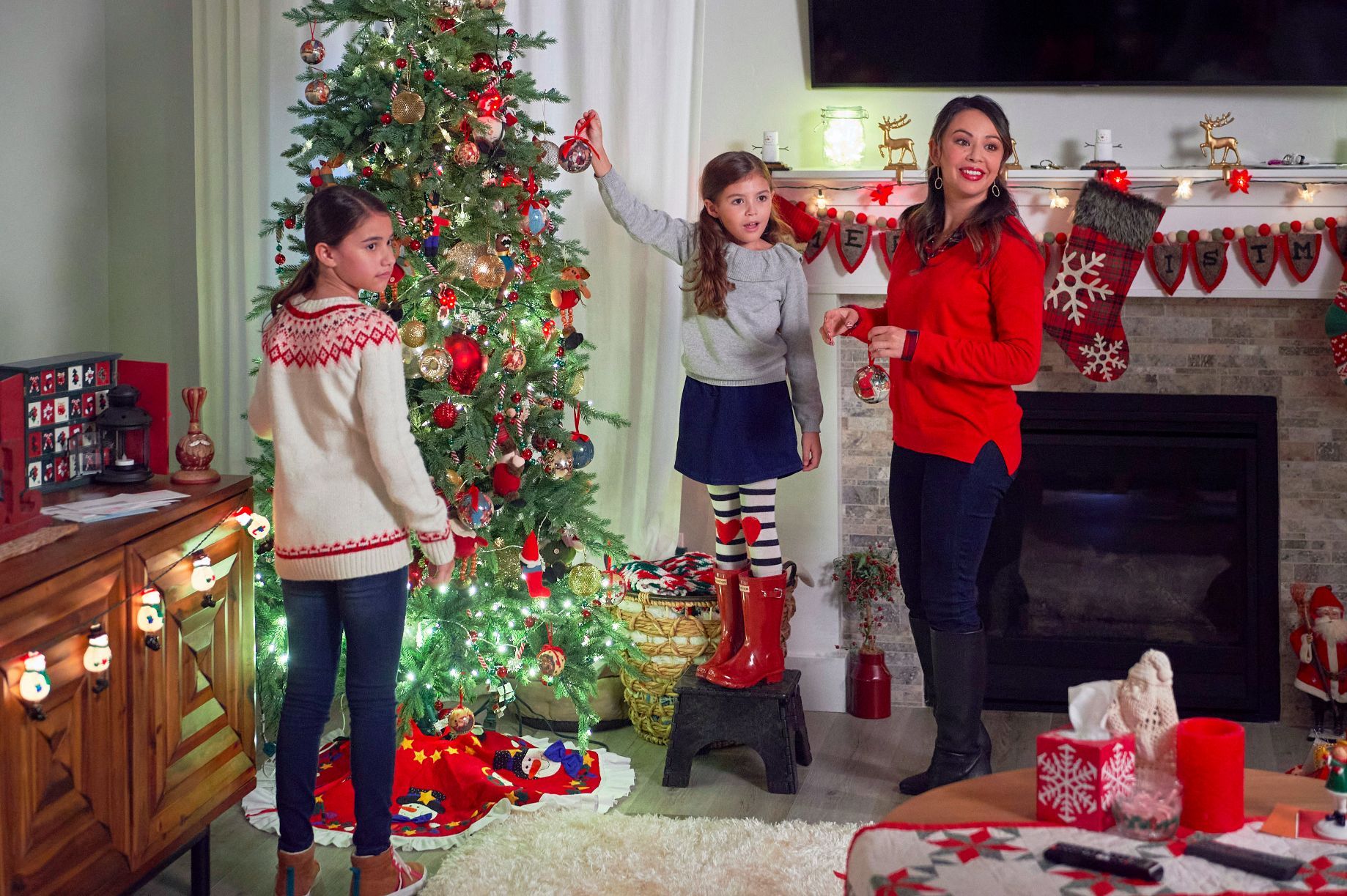 Is Holly & Ivy Based on a True Story?

Yes, ‘Holly & Ivy’ is based on a true story. It’s actually inspired by not one, but two real-life stories where a kind-hearted family steps up in a big way to help out their dying neighbor. The first story is of Las Vegas-based Tisha Beauchmin, whose next-door neighbor Audrey got diagnosed with stage two esophageal cancer and passed away two weeks later, leaving behind her three kids. Tisha and her husband Kevin, who already have five kids of their own, decided that they could not let Audrey’s kids go to separate foster homes so they adopted them officially. But before they could adopt Audrey’s three kids, Tisha and Kevin had to renovate their home to comfortably accommodate their family of 10. As they were struggling financially, the neighborhood rallied and notified Las Vegas’ ‘Fox 5 Surprise Squad’. ‘Fox 5’ came in and renovated the previously cramped home of Kevin and Tisha, funding the entire project as a gesture of goodwill for the extraordinarily kind couple.

The second story that inspired the film ‘Holly & Ivy’ is also a similar event that transpired in Austin, Texas in 2018. Glendon Wilson Booth Jr., a Texan native, died of pancreatic cancer in July 2018, after celebrating “Christmas in July” (that was organized by the parents’ committee of Small Middle School) with his three kids – Dalton, 13, Emma, 11, and LilyRose, 9. The kids, after their father passed away, were adopted by the woman who also took care of them in their father’s last days, Jennifer Hidrogo – their neighbor at Live Oak Trails Apartments. Even though Jennifer has five kids of her own, she did not shy away from taking on the responsibility for three more kids when she saw how worried their father was about their future in the event of his death. Jennifer now lives with five kids in the house – two of her own biological kids and the three adopted ones – while her two oldest children have already left the nest and one lives with his father.

Such heartwarming stories of real-life acts of kindness and love in the face of grief definitely deserve to be made into feel-good movies that one can watch with family.