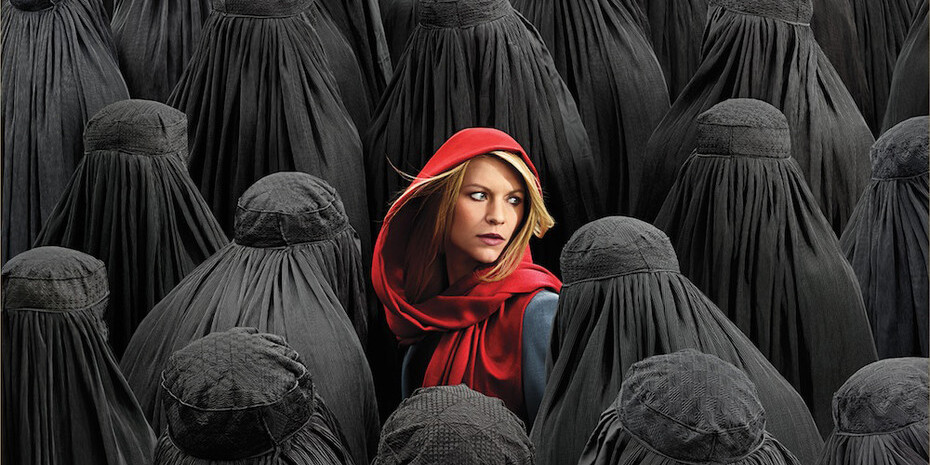 Showtime’s longest-running show, ‘Homeland’ revolves around Carrie Mathison, a CIA operations officer suffering from bi-polar disorder, as she pursues a celebrated U.S. Marine, suspecting him of working with terrorists. She embarks upon her mission, often taking guidance from Saul Berenson, the CIA Division Chief, who is also her mentor. Based on the Israeli TV series, ‘Prisoners of War’ by Gideon Raff, the espionage thriller series first premiered on October 2, 2011.

Upon its release, the show garnered universal acclaim for its gripping narrative, electrifying performances from the main cast, and a responsible depiction of the Global War on Terrorism. It also managed to receive a Peabody Award, multiple Emmy awards and Golden Globe awards, among several other accolades. Over the years, the show has spawned eight successful seasons and is still the highest-rated and most-watched show in Showtime’s history.

Back in 2012, Damian Lewis (Nick Brody) spoke to TV Guide about his meeting with Former U.S. President Barack Obama. Damian revealed, “He said, ‘Michelle goes out with the kids and they play tennis on a Saturday afternoon. I tell her I’m going to work and then I go in my room and watch Homeland.’” Despite its success, Showtime decided to cancel the show after eight seasons. You must be wondering: why was it canceled and if there is any chance that there will be a ‘Homeland’ season 9? Let’s find out.

‘Homeland’ Season 8 premiered on February 9, 2020, and came to an end on April 26, 2020, after airing 12 episodes. You can watch all the episodes on Showtime. As far as the possibilities of another season is concerned, here’s what we know. On August 2, 2019, Showtime announced that the eighth season of the political thriller series would be its last.

However, it wasn’t a last moment decision. In an interview with EW, co-developer Gansa said, “Homeland was conceived as a story about a protégé and a mentor. The Saul-Carrie story has been the one constant through eight seasons. And we really get to bring that story to a close. It’s the reason that I stuck around for eight seasons. And I hope we did some justice.”

He further added, “Homeland has been the most joyful and rewarding experience of my career. Not many have been as lucky as me — partnered with the miraculous Claire Danes, supported to the ends of the earth by Fox and Showtime, and working in the company of some of the most gifted writers, actors, and filmmakers in the business. I am sad to see the journey coming to an end, but it is time.”

Maury Sterling, who plays Max in the show, posted a Goodbye note on Instagram. Check it out below!

This Sunday #Homeland will come to its end. It has been one of the absolute greatest experiences of my life. #Max has taught me so much. I will forever be grateful for the Homeland family who made this show what its been, and for the fans who have been so supportive. Join me, live tweeting with the East Coast, 9pm ET. (I don’t know how it ends either!) @sho_homeland @showtime

Mandy Patinkin, who essays the co-lead character of Saul Berenson, shared an emotional video on Instagram, along with the caption, “Homeland Memories.”

Of course, it’s disheartening to bid farewell to your favorite show. But you can at least be glad that the creators managed to wrap up all the character arcs and give the fans a conclusive ending, instead of a forced one. Thus, ‘Homeland’ season 9 is officially canceled. The show’s return in the future remains up in the air, but one can always hope. Until we get some update on the show’s revival or spin-off, you can fill the void by watching the re-runs of your favorite show.