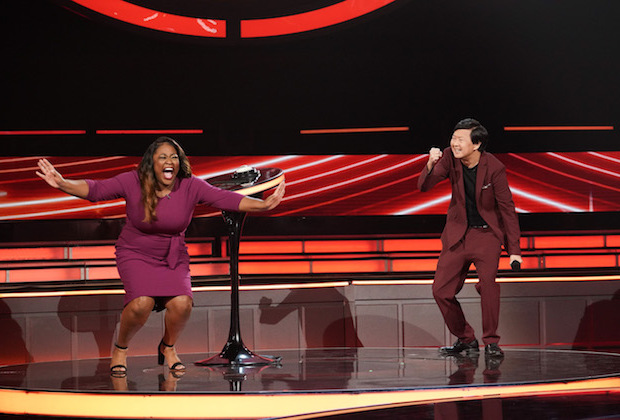 ‘I Can See Your Voice‘ is the latest addition to Fox’s roster of reality music competitions, which has worked wonders for the network. The success of ‘The Masked Singer‘ sent a clear signal that people tend to flock to shows which combine elements of music with other exciting aspects. Like Fox’s popular series, ‘I Can See Your Face’ is also an international phenomenon that is now getting an American iteration.

At its core, the series is about guessing whether a singer is good or bad. The twist comes as the person making the guesses cannot hear them sing. All judgments have to be made based on clues and hints. Finally, the last singer gets a chance to show off the vocal chops, putting to rest if the choices have been right or wrong all along. It is an interesting setup, but viewers might be wondering whether the format leaves space for the show to be rigged. We are here to settle all your doubts on that matter.

Is I Can See Your Voice Scripted? 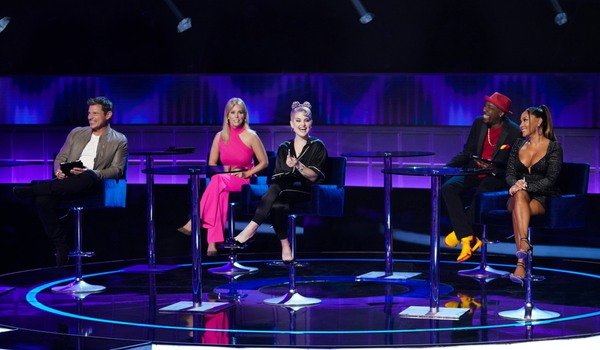 One might think that ‘I Can See Your Voice’ has many opportunities to be scripted, as the rules look quite complicated on paper. But, once the series begins, the matter is crystal clear. If the person guessing has the right answer, they win money, and if they’re wrong, everyone gets to hear a good performance. On the surface, the series is not scripted and keeps the reputation of the global franchise alive.

That said, it is a reality show, and on television, nothing is completely real. One of the most striking factors is how the panelists are engrossed in the guesses and seem almost too supportive of the person trying to determine if a singer is good or bad. One can easily sense the influence of the producers in such scenes. Moreover, the humorous moments from host Ken Jeong seem slightly exaggerated to reel audiences in. But, for a show airing during the pandemic, we expect escapism, so there aren’t many complaints in this regard.

Finally, we come to the audience. For a show that is airing during the pandemic, many expected ‘I Can See Your Voice’ to do away with live audiences. The series has decided to keep them, and the air of enthusiasm is evident in any episode. For those who have attended the taping of such shows, it is no secret that some excitement is manufactured. Producers are involved in crowd control and often urge individuals to appear more excited than they actually are.

While the show does not rig the process or mess with the core principles of the game, there are surface irregularities. It is expected in reality television, and audiences don’t mind the slight blemishes. It is best to take things with a pinch of salt, but when it comes to ‘I Can See Your Voice,’ the entertainment quotient trumps any qualms about the show’s reality, which is why fans keep flocking to it.

Read More: Is Dancing With The Stars Real?