Is Indian Matchmaking Real or Scripted? 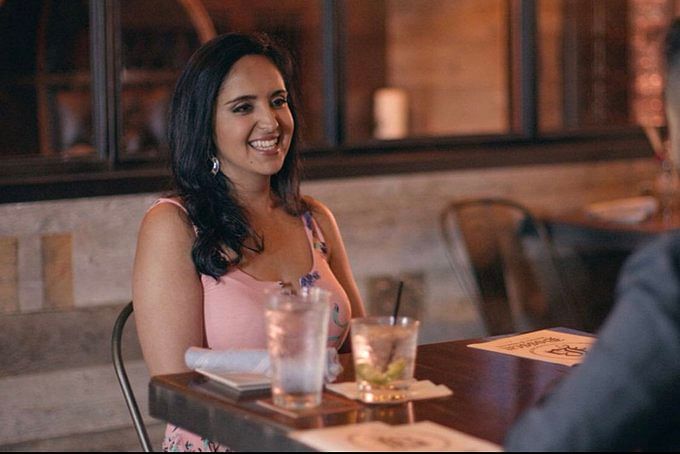 ‘Indian Matchmaking‘ is Netflix’s latest addition to its growing roster of dating shows. While the platform’s usual entries deal with various aspects of love, ‘Indian Matchmaking’ goes down to the transactional details of a relationship and potential marriage. Sima Taparia, a world-renowned matchmaker, plays cupid to several couples on the show.

We understand how everybody has specific criteria, and Sima tries to keep her clients happy. In the process, of course, she brutally focuses on the negatives of an individual and why that might not make them a suitable match. It’s more competition than love, in ‘Indian Matchmaking.’ However, for many Indians, looking at the prejudices and biases on the series is akin to holding up a mirror to themselves. That said, how much of ‘Indian Matchmaking’ is real?

A reality show is never authentic. There is always some interference from producers, and scenes might be edited to highlight moments of drama. Apart from that, ‘Indian Matchmaking’ tries to be true to form. At least, fellow cast member, Nadia Jagessar, has commented that it was all completely real from her end. She’s also spoken about the surreal experience she had while filming. From the post below, it is pretty apparent this was a new experience, and there isn’t much deception in the filming process and what is on screen.

The whole process of filming #IndianMatchmaking was so surreal for me. I actually thought I was getting punk’d and @aplusk would show up and be like “HA HA JK!” But here we are! Throughout the entire process, these two (along with my other friends and family) were by my side when I was like “wtf is happening right now” 😂 . This selfie was taken after hours of being “on” and they still had these smiling, adorable faces. Find your ride or dies and keep them close! #BossBabes

Another question that fans might have is whether the members are actors. No, the cast members are not actors who are paid to play a role. They are real people looking for a shot at happiness. In fact, many have given interviews later about how the matchmaking process did not work out for them, and they are still looking for the perfect partner.

Pradhyuman Maloo, the Mumbai based jeweler, rejected several dates before meeting Rushali, the Delhi based actor-model. They had a romantic date but don’t seem to be seeing each other anymore. Maloo spoke to the LA Times, saying, “We had different paths in life, and we respected that and moved ahead. I’m still looking for the right one.”

The final question that needs to be answered is whether Taparia is as famous as she appears in the show. She’s the main attraction, and waltzes into the lives of the members, looking for a match after carefully studying them. Well, Taparia can be seen in ‘A Suitable Girl’ and works all over the world. She has clientele in the United States, the United Kingdom, Australia, Singapore, Thailand, Hing Kong, and Nigeria.

Her services are for hire, though she started with matchmaking as a hobby. Sima has a globally exclusive client list now and tries to work hard, ensuring they find their happiness. In conclusion, ‘Indian Matchmaking’ is intended to shine a light on the complex system of marriage in India, which considers several factors like caste and class. The series is not scripted insofar as the matches are genuinely made, and some of them don’t end up working out. The members are real people, and Sima is a great matchmaker.

However, we are watching television, after all. Thus, it is best if we don’t take things at face value and accept the reality show with a pinch of salt.