Is Jersey Shore Real or Fake? 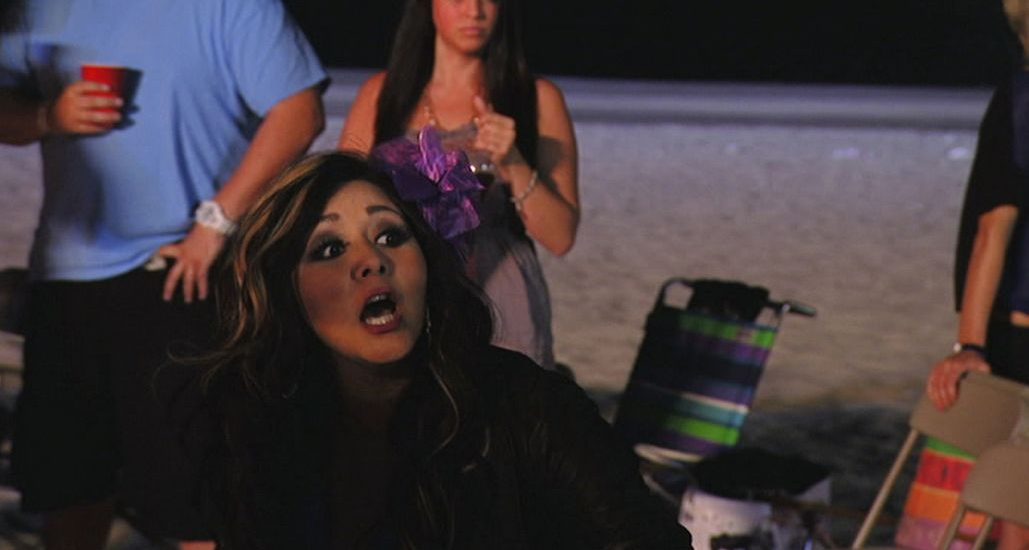 MTV’s ‘Jersey Shore’ is one of the most widely loved reality series that has gone on to become a part of popular culture. The show is studied academically as well. The basic premise of ‘Jersey Shore’ follows eight housemates in a vacation home. Since its popularity spiked, there have been several reality shows trying to replicate the ‘Jersey Shore’ formula. Naturally, you might be wondering whether ‘Jersey Shore’ is real or scripted. We have got you covered with comprehensive proofs to settle all doubts.

Some of the ‘Jersey Shore’ alum have been vocal in asserting that the series is not scripted at all. Pauly DelVecchio has stated that he never had a script in 10 years. Pauly added that though some situations seem forced and appear produced to viewers, it unfolds in reality. Unfortunately, some of the other notable cast members have outright denied Pauly’s stance. Snooki or Nicole LaValle is one of the most famous cast members of ‘Jersey Shore’ who has spoken out about this.

Firstly, she has stated that she got the nickname only after the series. Moreover, Snooki has spoken out, saying that parts of the show are so heavily edited that they cease to make sense to the participants who know what happened. Check out Snooki’s explanation below.

.@snooki reveals just how heavily edited certain parts of "Jersey Shore: Family Vacation" are: "Nothing made sense to us because we know what exactly happened." pic.twitter.com/4byDN0OudB

Nicole Polizzi strikes the perfect balance between Snooki and Pauly’s points. She confirms that ‘Jersey Shore’ is not scripted, but there is a lot of editing, which essentially puts the end product out of the participants’ control.

Not necessarily. We aren’t scripted. But what does happen is the editing and how it comes off. That is not our control. https://t.co/SiBURglLOD

It becomes evident that the producers play a heavy hand in how the show appears on-screen. However, further investigation has shown that several parts of the MTV series are entirely set up to draw viewers. Among the more critical scenes is a street fight at a Florentine hot spot. The Daily Beast reported that the confrontation was staged with the street being transformed into a film set. Bodyguards kept fans and pesky bystanders at bay while the supposedly spontaneous fight took place. A waitress at the Astor Cafe stated, “They were talking about having the fight when they were drinking here. Then the cameras went out ahead of them and gave them the thumbs up to leave.”

Snooki also raised eyebrows by crashing into a police car. However, police sources in Florence stated, “They were traveling at a very slow speed, and it looked like the car intentionally hit the police escort and then kept moving forward for no reason.” An even more shocking revelation arrived when fans found out that cast members weren’t working at a pizzeria. The O’Vesuvio pizzeria was acquired by MTV, and only extras were let in as customers. ‘Jersey Shore’ often uses extras in such situations, like when the participants have guests over for the night.

Finally, we come to the Jersey Shore house that is a mainstay in the series. The show had us believe it was a rental property, but Danny Merk, the former owner, told Vulture in an interview about meeting the developer, SallyAnn Salsano. He recounted the incident, saying, “She was like, ‘How long will it take you to get all of your stuff out of here?’ And I was like, ‘Well, I don’t know, a couple of days.’ ‘Can you do it in 24 hours?’ She handed me an envelope, and I was like, ‘All right, no problem’.” It is clear that quite a bit of interference goes on behind the scenes in ‘Jersey Shore,’ and what we see is not authentic. However, the entertainment we derive is undeniable.