Is Ju-On: Origins a True Story? 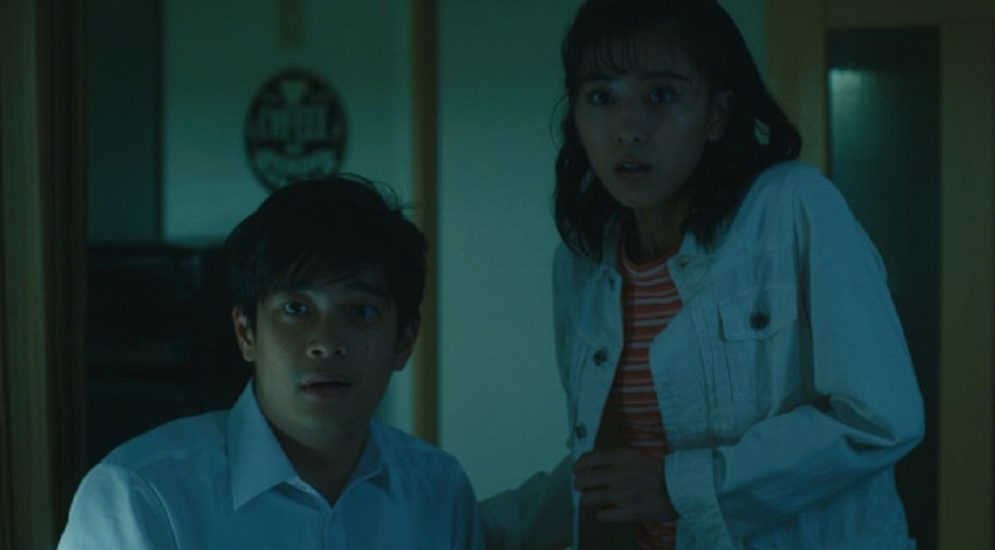 From abandoned towns to haunted homes, from the paranormal to creatures of the folklore, horror films and shows bring new life to forgotten urban legends. Through the years, one urban legend that has been kept alive by pop-culture is the fable of Kayako. First adopted in J-horror movie series titled ‘Ju-On,’ tales surrounding Kayako and her curse found their way in Western horror movies as well. Today, what most may know as ‘The Grudge’ movie series is not only an iconic franchise but also surprisingly draws its inspiration from real life. However, just like every other horror story that comes with the “based on real-life” tag, there’s no evidence or legit proof for this one. All we know is that it is rooted in Japanese culture, and many believe that it’s authentic.

Netflix’s Japanese series ‘Ju-On: Origins’ claims to be based on a true story. So let’s further explore the origins of the Ju-On urban legends and their links to Japanese folklore.

Is Ju-On: Origins Based on a True Story: Kayako’s Urban Legend 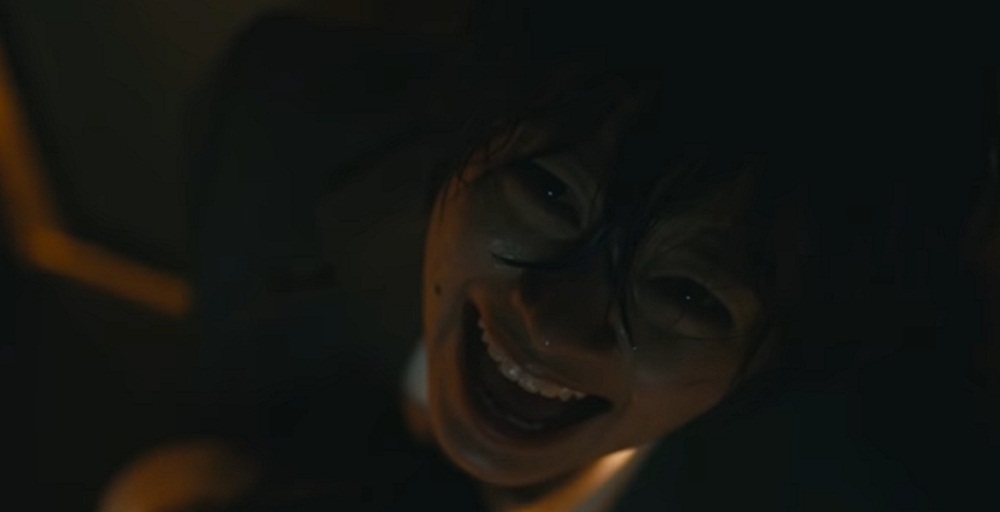 According to the legend, Kayako was a lonely woman, neglected throughout her childhood. But she eventually met Taeko Saeki and fell in love with him. For a while, everything seemed just fine. The couple got married and even had a son named Toshio. But their relationship took a brutal turn when Taeko discovered Kayako’s diary. In the diary, she often wrote about her deepest fantasies and her intimate thoughts about other men.

Enraged by this discovery, Taeko assaulted her with a kitchen life and even snapped her neck. In a half-dead state, he left Kayako to die in the attic and drowned their son in the bathtub. While gasping for her last few breaths, Kayako kept calling out for help, but all that came out of her mouth was a croak. Kayako’s croak, Toshio’s cry, and his footsteps later haunted everyone that came in contact with the home. Kayako returned as a vengeful spirit and killed her husband. But the negativity surrounding her tragic past led to the origins of the curse. The curse that haunts and kills anyone who comes in contact with Kayako’s home. 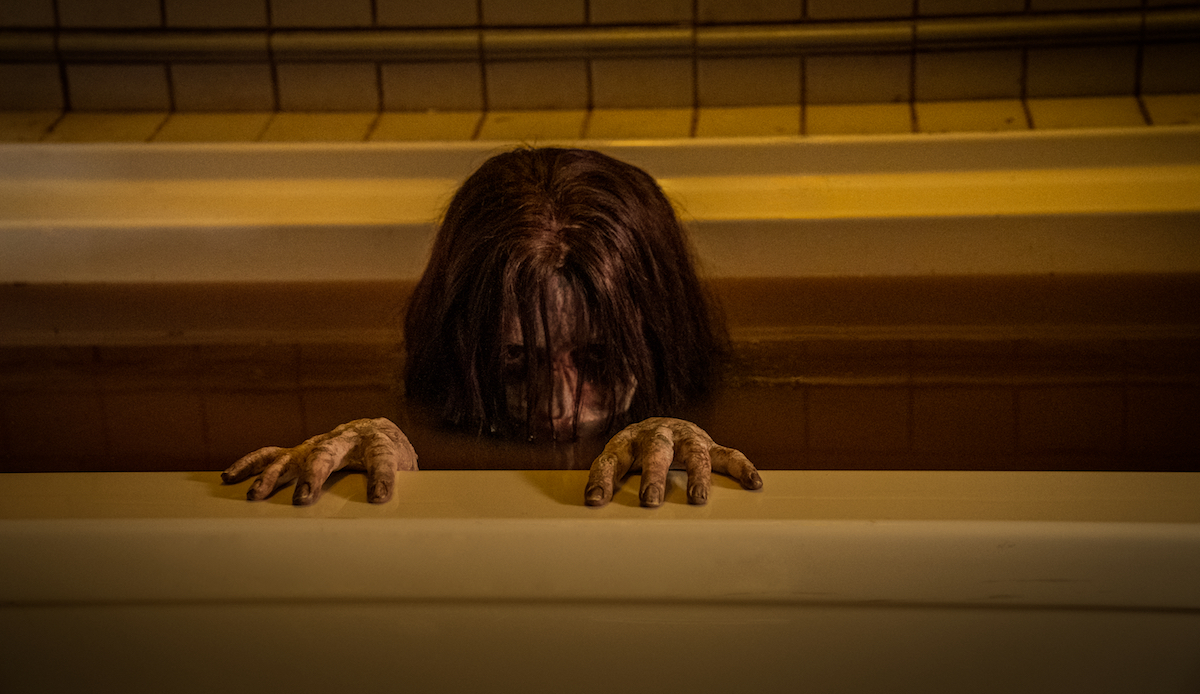 Did you ever wonder why most vengeful spirits in J-horror films are women with stringy-long black hair and white dresses? Well, that’s because these depictions draw their inspirations from Onryo. According to Japanse folklore, the Onryo is a vindictive ghost who is determined to destroy the lives of the living just to make them “re-live” what she went through. And something very similar can be seen in ‘Ju-On: Origins’ and other movies of the Ju-On franchise as well. Anyone who comes in contact with Kayako’s home begins to manifest all the violence and negativity she went through. Taking Onryo’s folklore into consideration, many horror fans may also be able to draw parallels between the ghost represented in ‘The Grudge’ and ‘The Ring‘ franchises. Both draw their inspirations from the Japanese wrathful spirit.

Read More: Is The Ring Based on a True Story?