Is Killer Competition a True Story?

Directed by Andrew Lawrence, ‘Killer Competition’ is a thriller movie that revolves around the series of mysterious deaths of top-performing students at an American high school. Also known as ‘Top of the Class,’ the film is built around the ambitions and pressure students feel as they are about to undergo one of the significant changes of young adulthood, the jump from high school to university.

Naturally, many of you might be wondering what the likelihood is that this film is based on a true story. Well, we were curious, so we dug further, and here’s everything we found. But first, let us briefly take you through the story of the film.

What is Killer Competition About?

Nicole (Jacqueline Scislowski) is determined to get into the college of her dreams, Westbridge. The only issue is that she is surrounded by other students more brilliant than her, who have the same goal, Victor (Philip McElroy) being one. When her friend, Sarah (Cristine Prosperi), suggests that she manipulates her grades to become the valedictorian, Nicole didn’t think of the worst that could happen.

With Victor being found dead, Nicole has an apparent motive, and it is only a matter of time that she is implicated. As more and more students are found dead, she must find the real killer before she is arrested for crimes she did not commit or become a victim herself.

Is Killer Competition Based on a True Story?

No, ‘Killer Competition’ is not based on a true story. Although many Lifetime films dramatize real-life events, this one merely fictionalizes some familiar events and is developed on Daniel West’s screenplay. It is not uncommon for high school students to face immense pressure, especially as they prepare for college. Having spent a good part of the school years dreaming about the college they wish to get into and working towards building a desirable resume. Could anyone be driven to murder if it meant being a step closer to their goal? 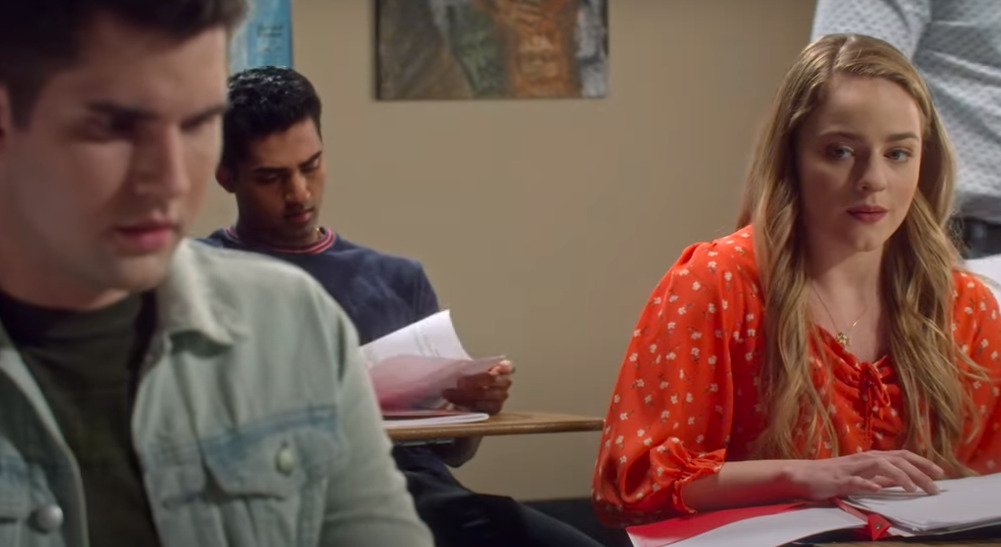 In the past, there have been incidents where students have been charged for killing their classmates for various reasons. The most recent one being the case from Alabama State University, where a high school valedictorian who is a gifted athlete attending college on a scholarship has been charged with murder. The motive is not clear, and the case is under investigation.

Crime stories in the past have also shown how the true killer tries to pin the crime on someone who looks like they would have a motive, and as a result, deflect suspicions. When we see Nicole genuinely concerned about Victor’s death and is herself almost run over by a car, we realize that she is indeed innocent when it comes to the murder. 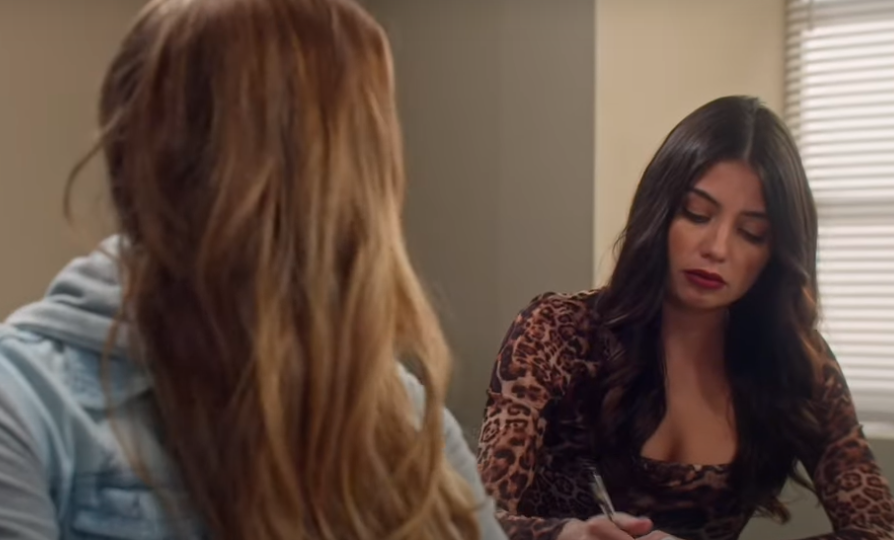 Other than her, who else would gain anything from the “suicides,” we wonder. More often than not, it is the close friend of the protagonist who feels sidelined as everything in their life becomes about their shiny friend. Sarah shows her true colors as she goes after all the brilliant students and eliminates her competition one by one, along with her co-conspirator John Sheppard (Demetrius Stear).

Sheppard is a teacher and Sarah’s lover, who had suffered the same fate in school where everyone else outperformed him, and he didn’t stand a chance to be a valedictorian. While student-teacher relationships are more common than reported, incidents revolving around murder because someone feels that they have not been given their due seems a bit unlikely.