Is Kyle Chrisley Married? Does He Have Kids? 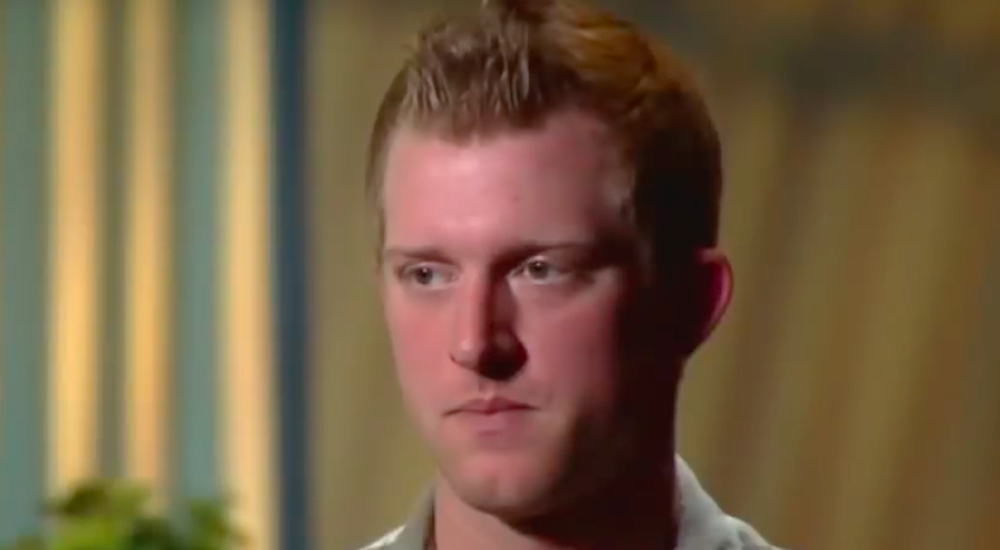 Reality TV star Kyle Chrisley, son of multi-millionaire real estate tycoon Todd Chrisley, has not had an easy life. Kyle used to star in his father’s reality TV series ‘Chrisley Knows Best’ in 2014 (he was a series regular in season 1). But his problems with repeated substance abuse and multiple allegations for violence made the iron-fisted patriarch Todd cut off ties with him. Father and son became estranged right after Season 1 ended and only mended their tumultuous relationship last year after Kyle attempted suicide due to a bad reaction from his medication.

‘Chrisley Knows Best’ first premiered in 2014 and is in its eighth season running in 2020. The show follows self-made millionaire Todd Chrisley in his home life as he and wife Julie try to keep tabs on (and micromanage) their grown children Chase and Savannah and teenager Grayson, granddaughter Chloe, and Todd’s mother Nanny Faye.

From his first wife, Todd has two kids – Kyle (now 29) and Lindsie (now 30). Lindsie has also been estranged from her father due to his disapproval of her on and off marriage. But Kyle, in 2019, went back to apologize to his dad about the way he has acted in the past and was readily forgiven and taken back into the family fold with open arms.

Who is Kyle Chrisley’s Wife?

Kyle had a daughter (Chloe) with ex-girlfriend Angela Johnson in 2013 when he was only 22. They never married but their’s was a toxic relationship. Angela charged Kyle with assault allegations, saying that he had choked her when she was pregnant and another time, he had come at her with a knife while she was holding baby Chloe. Kyle has been arrested numerous times on assault charges, as well as drug abuse. Angela was also arrested for allegedly listing Chloe as a dependant to defraud Medicaid and food stamps.

Kyle got married to Alexus Chrisley sometime in 2017. He and Alexus had been together since at least December 2014. In 2017, he claimed that he is clean of drugs and completely sober. Kyle also said he wanted to be a good husband to Alexus and a good father to Chloe. But that relationship also didn’t last long, same as his reported sobriety. When Kyle got arrested for meth possession in 2019, the police discovered that there was also an outstanding open warrant against him in Dekalb County, Georgia, after he allegedly made death threats against his estranged wife, Alexus Chrisley. 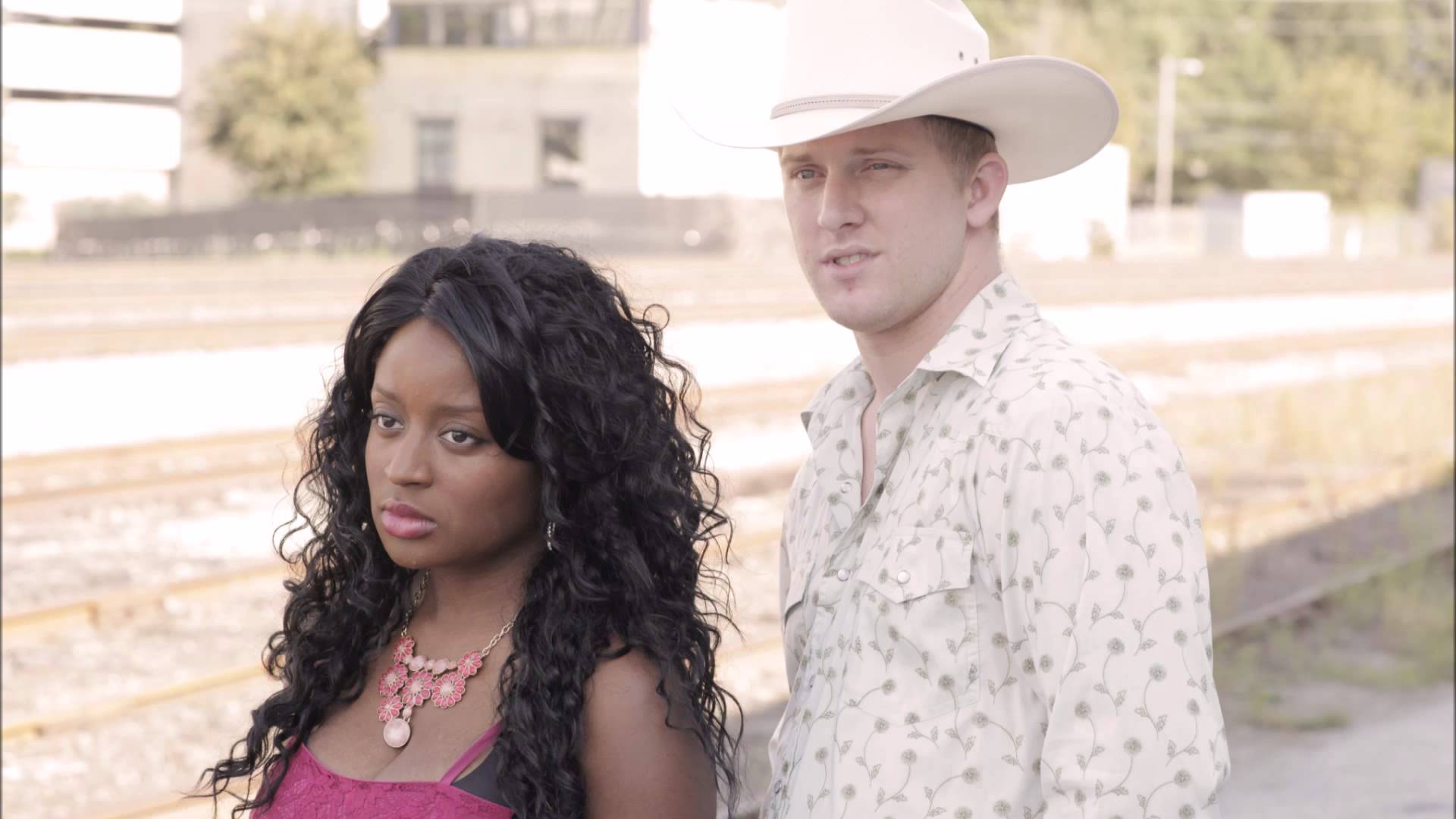 Reportedly, Kyle sent threatening texts to Alexus, saying that he will end her and that if he is not with her, nobody else will be either. When Alexus asked him whether that was a threat to her life, Kyle allegedly responded with “yes it was”. The pair are not officially divorced yet but are not together anymore. As per his social media profiles, Kyle is currently dating a woman named Ashleigh Nelson.

Kyle only has one daughter – Chloe. Chloe is raised by Todd and Julie, as Todd has had full custody of her since she was two. Todd has previously claimed that Kyle, because of his drug problems and unstable mental health, is not fit to raise Chloe. In 2017, back when they were still estranged, Kyle claimed that his father had never been interested in Chloe before the show happened. He claimed, on ‘Good Morning America’, that Todd was only interested in taking Chloe now because having a mixed-race granddaughter is good for his demographic.

Now, after patching things up in 2019 (which incidentally, is also when Todd and Julie were slammed with tax evasion and bank fraud charges), Kyle sings a different, more grateful tune. He admits that he was not a good father to Chloe and is very grateful to Todd and Julie for raising her so lovingly.

Isn’t she the cutest thing you’ve ever seen?

Kyle has now recently started being more involved in Chloe’s life and has started posting their cute photos together on his social media.