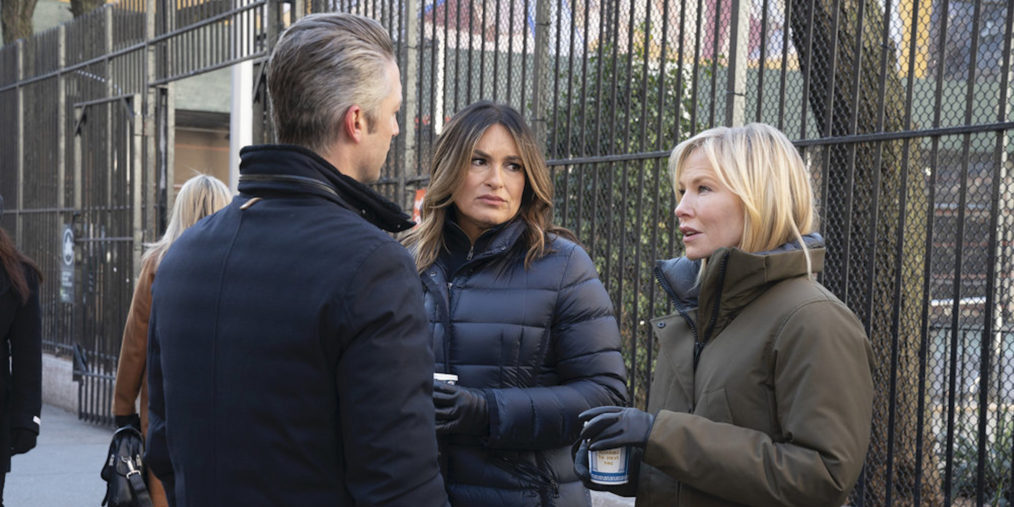 ‘Law & Order: Special Victims Unit’ (often abbreviated as ‘Law & Order: SVU’) is definitely a genre-defining show. Since its inception in 1999, it has gained a massive fan following due to some brilliant storytelling and performances by the likes of Christopher Meloni, Mariska Hargitay, Ice-T, Kelli Giddish, Peter Scanavino, and Demore Barnes. If you’re familiar with the series, you must be wondering about the authenticity of the plot. Fret not, because we have got your back.

Is Law & Order: Special Victims Unit Based on a True Story?

No, ‘Law & Order: Special Victims Unit’ is not based on a true story. The show features a fictionalized team of detectives that belong to the 16th precinct of the New York Police Department. They work primarily on cases of sexual assault, along with sexual and non-sexual abuses of kids, the disabled, and elderly victims, who require expert handling. The episodes also show the very real consequences of such actions. The ‘Law & Order’ franchise has been created by Dick Wolf, the Emmy-winning writer and producer. 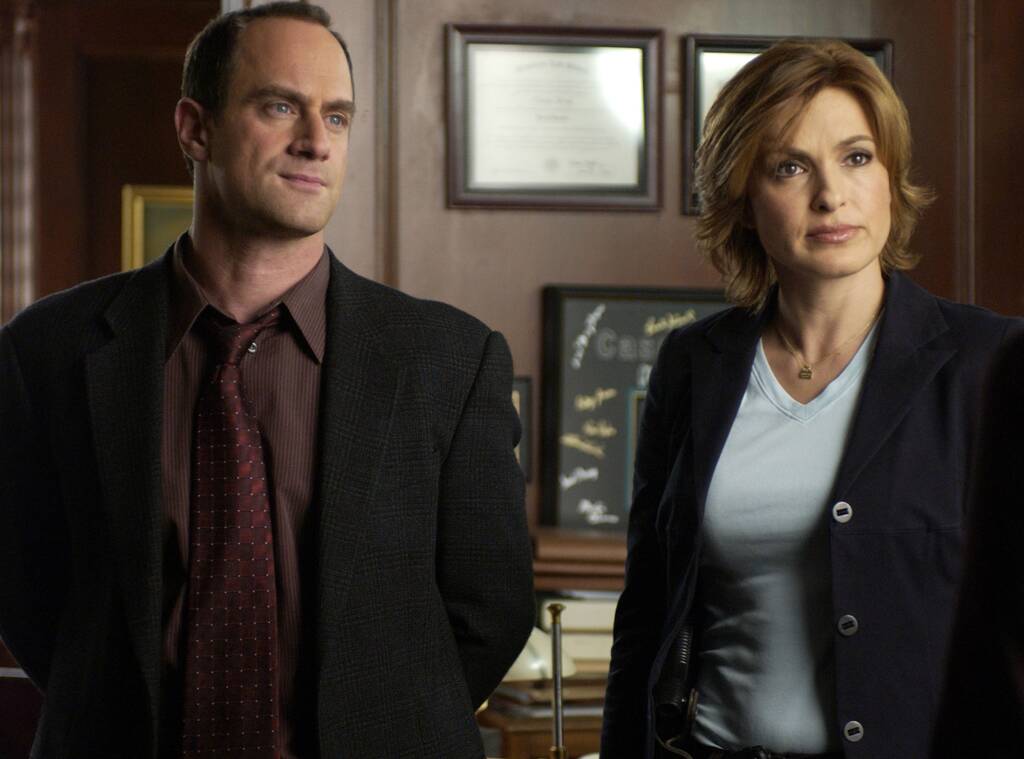 The idea for the second series in the franchise came to him after Robert Chambers AKA “the Preppy Killer” killed 18-year-old Jennifer Levin during what he claimed was rough but consensual sex in Central Park in 1986. Wolf then wrote the episode in season 1 of ‘Law & Order’ titled ‘Kiss the Girls and Make Them Die.’ But the matter did not end here, as he wanted to explore the psychology of human sexuality further. Thus, ‘Law & Order: SVU,’ originally titled ‘Sex Crimes,’ was born.

In an interview with NPR, Wolf joked about the longevity of the franchise. He said, “The reason it repeats so well, in my opinion, is because half the audience has fallen asleep and can’t remember: How does this end?” But its status as one of the longest-running primetime television series cannot be ignored. After all, the show has already been renewed for a 24th season, and so the team is definitely doing something right.

Robert Thompson, the founding director of the Bleier Center for Television & Popular Culture, said, “SVU is very good at what it does, a self-contained procedural according to a very set formula. You don’t need to worry about spoilers because the episodes are all just variations on the same theme.” In fact, Stacey Hust, a professor of communications at Washington State University, published a paper in 2015. It concluded that viewers of the series have a better understanding of sexual crimes as compared to those who may watch ‘NCIS’ or ‘CSI.’

After all, while the plot is fictional, the show certainly relays many atrocities inspired by real and harrowing cases. Hust explained, “The main difference between SVU and any other crime drama is it includes both the crime and the prosecution of the crime. Not only do viewers see the crime take place, they then see the perpetrator punished. The message is that, yes, this occurs, but it’s bad and you can get in trouble for doing it.”

The producer of the series also spoke about the relevance of the show in the wake of George Floyd’s death— “We have always adapted to current events in a nonpolitical way and our viewers can expect us to keep doing so. We are listening to everything going on right now.” In fact, in one episode, the Harvey Weinstein scandal also served as inspiration. In it, Ian McShane plays a media mogul who is accused of sexually assaulting young actresses. So while ‘Law & Order: SVU’ is not a true story, there is no denying that it is loosely inspired by the various crimes that have engulfed the country.

However, Kristen Gibbons Feden, a former sex-crimes prosecutor, stated that the show could invoke unrealistic expectations about the legal process in a victim – “It could take two years to get a case to trial. On TV, it happens within a week. I tell victims that this is not Law & Order. This is not going to resolve in 30 minutes.” Although she is a big fan of the show, she noted that the series makes it seem as though half the cases have DNA evidence accompanying them, which is not the case in real life. But it does seem to be the case that, overall, the show has favorably served its audience.