Is Lisa Barlow Married? Does She Have Children?

‘The Real Housewives of Salt Lake City’ is the latest addition to ‘The Real Housewives’ franchise that premiered on November 11, 2020. With the realiity show, Bravo brings on-screen, several socialites who reside in Salt Lake City, Utah. The luxurious city holds a discreet social group of women living ultra-successful lives professionally but with a certain amount of drama that keeps them connected to each other. One such entrepreneur, Lisa Barlow, has grabbed eyeballs with her class and has-it-all kind of life! We got intrigued to know all about her happy family, and here is everything we found out!

Lisa Barlow’s Husband: How Did They Meet?

Lisa and John Barlow were best of friends long before they tied the knot in July 2003. Their religious beliefs played an important role in how the two crossed paths. Lisa’s family had converted to Mormonism from Judaism while her now-husband was born into the faith. Her sister was serving in the same Mormon mission as him, and thus, she introduced them to each other. 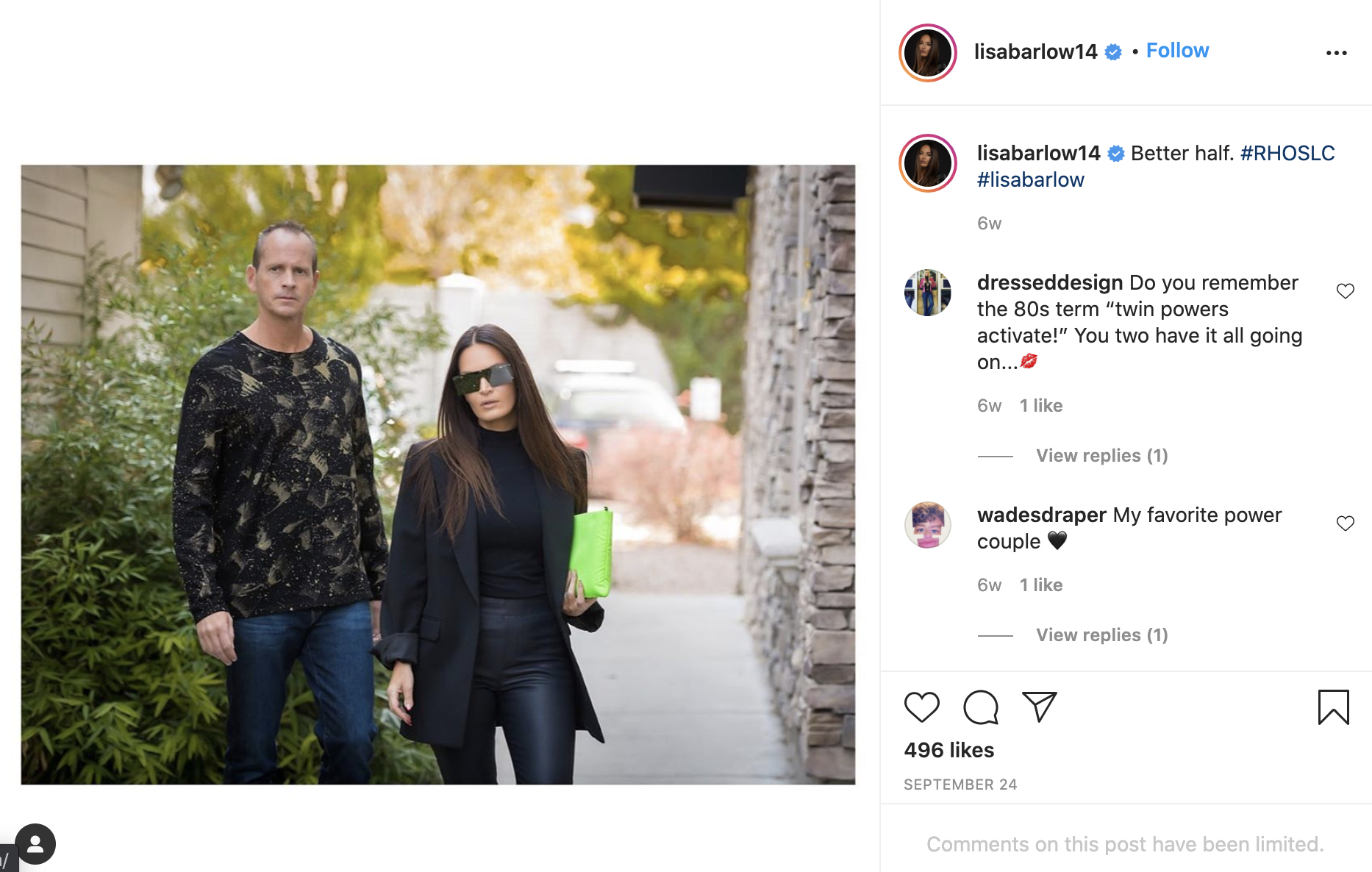 In the most heartfelt post shared on her 15th marriage anniversary, she reminisced how her beau often picked her up from the office to take her to lunch. The gentleman that he is, John made it a point to always take her favorite treats with him every time he would show up at her place. The caption gets mushier as the reality TV star tells her fans that one day, he asked her out for a movie date and ended it by holding her hand just as they got out of the car. Clearly, it has been almost two decades, and he has never let go of it to date.

Of the over 20 years that the New York-born has spent in Utah, 17 have been by her husband’s side. John Barlow is an entrepreneur handling various ventures like ‘Big Ventures,’ ‘Jack Henry Spirits,’ and ‘LJB Investments.’ The partners started a premium brand of tequila, called ‘VIDA® Tequila,’ the year they got married, and the company has been running successfully ever since. She also owns ‘LUXE,’ a marketing company for the entertainment industry. It would not be far-fetched to say that the couple has created the perfect family and work-life balance and thus enjoy each day as it comes.

Lisa Barlow has been long-time friends with the fellow cast member, Meredith Marks, and pursued her education with Heather Gay at Brigham Young University. Despite having a large social circle, the mother of two has her priorities set. She spends most of her time with her husband and two sons, Jack and Henry Barlow, who are both a piece of her heart. 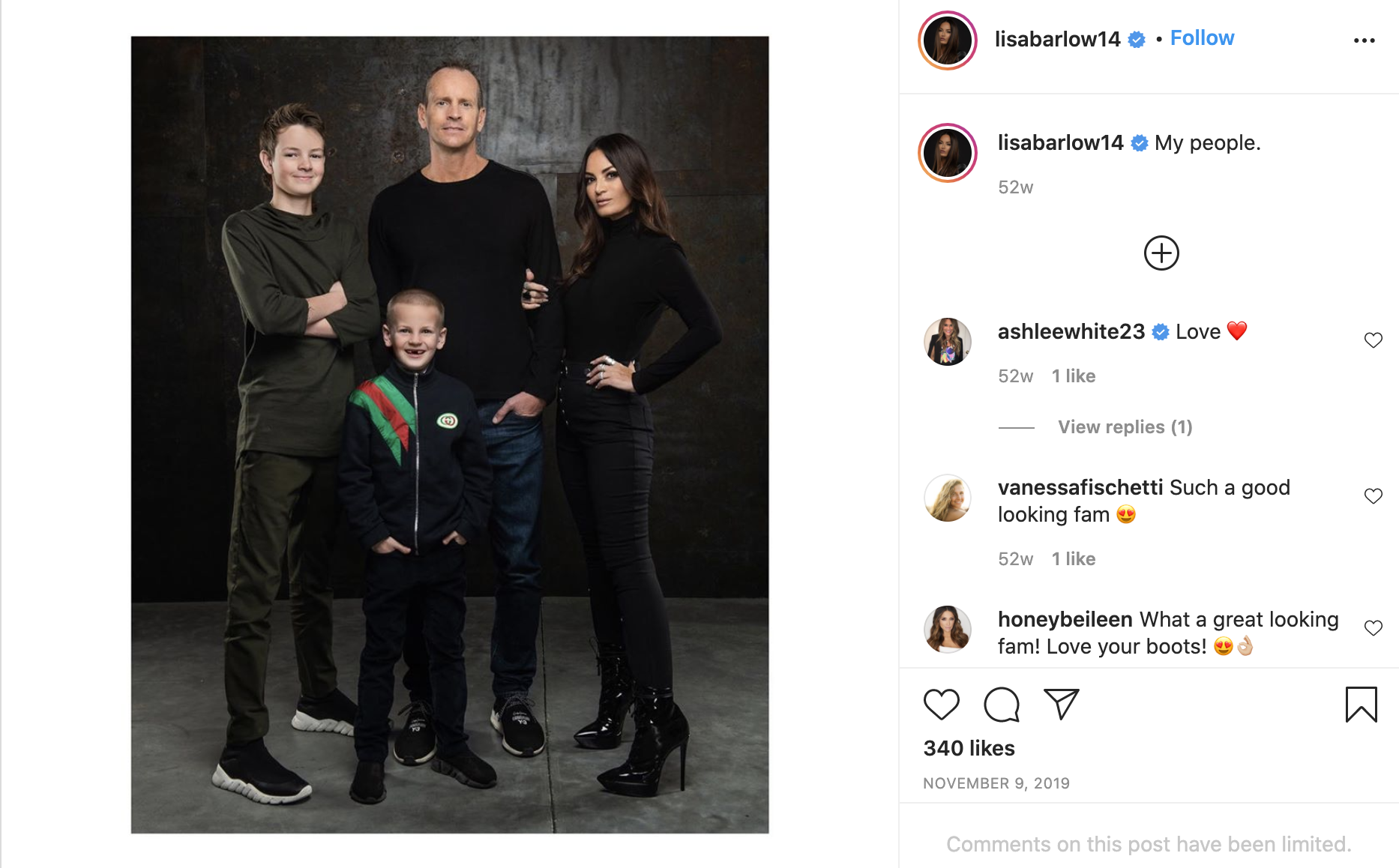 Lovingly calling her younger one, Henry, the “angel baby,” the proud mommy recently shared a picture of him describing how he had recently driven a speed boat by himself and also surfed for the first time. Lisa also felt proud when her elder one, Jack, turned 16 on October 20, 2020, and she could not be more grateful for having such an “amazing” son. 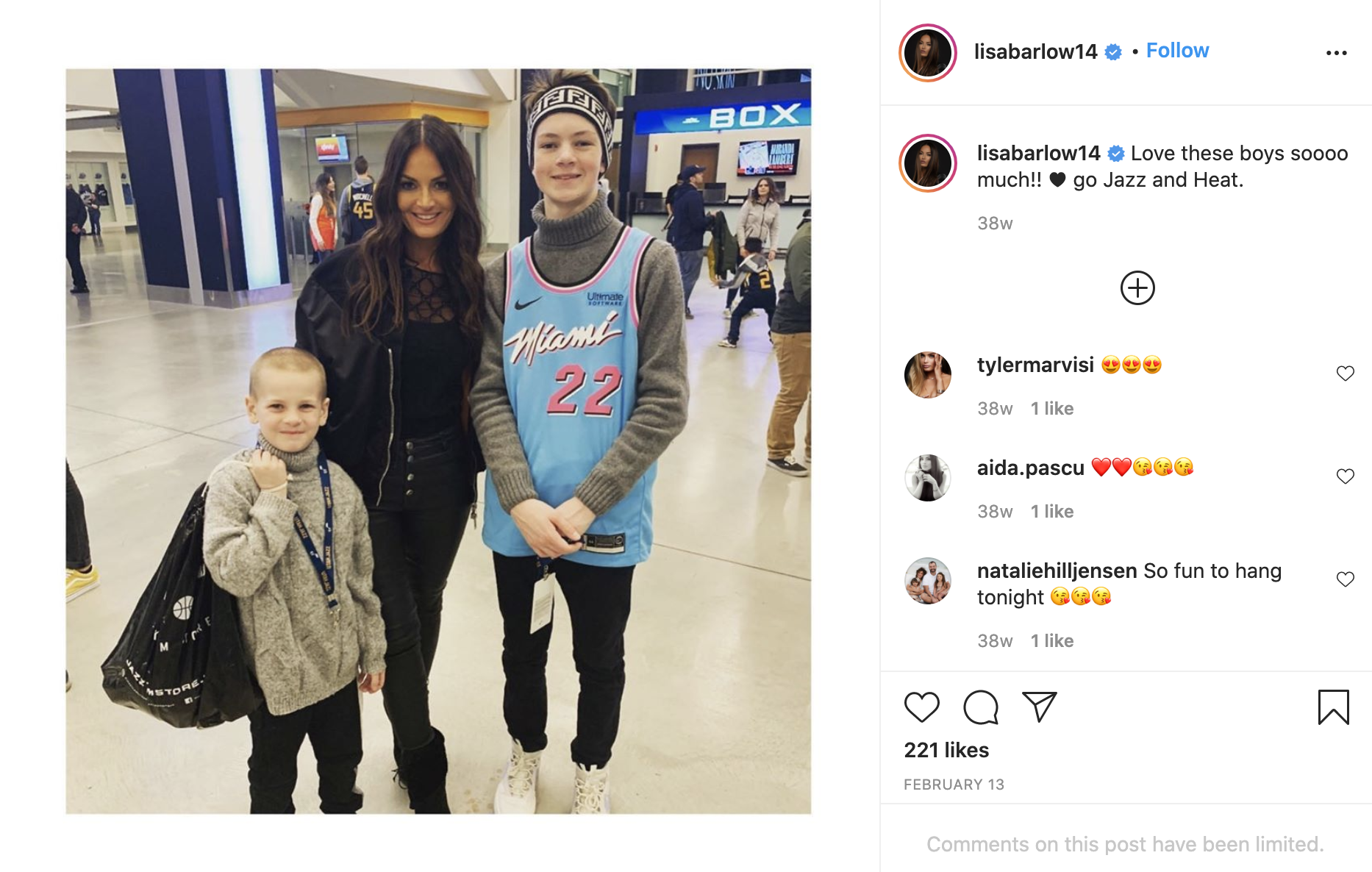 Read More: Is Heather Gay Married? Does She Have Children?