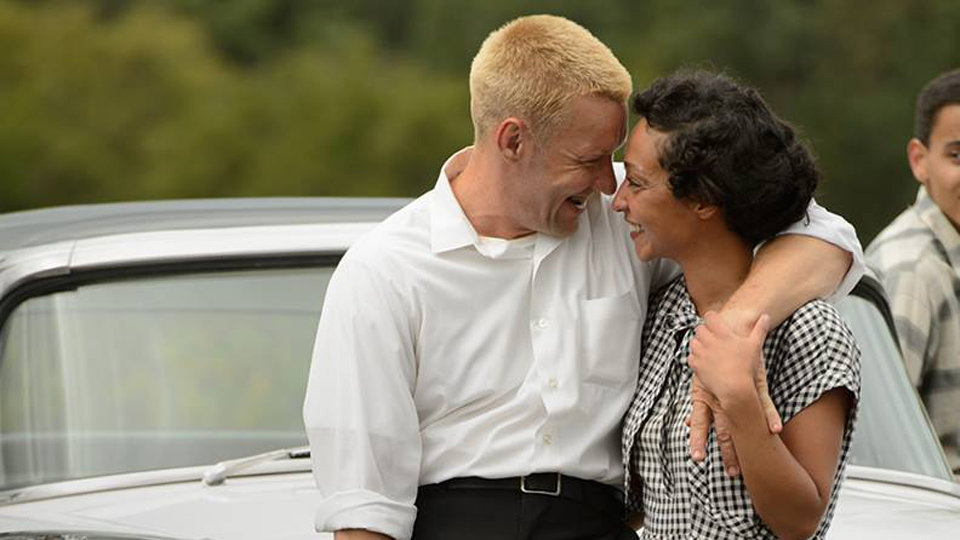 ‘Loving’ chronicles the story of Richard Loving, a white man, and Mildred Jeter, a black woman, during a very segregated time in Virginia. Set against the backdrop of the Civil Rights movement, this is one film that discusses America’s tryst with racism from a different perspective. The narrative is quite a noble one, and we couldn’t help but wonder if it was based on a true story. In this article, we share what we have uncovered.

Is Loving Based on a True Story?

Yes, ‘Loving’ is based on a true story. It discusses Loving v. Virginia, the landmark civil rights case of 1967, that forever changed the anti-miscegenation laws in the country. The plaintiffs, Richard Perry Loving and Mildred Jeter, met in high school and fell in love. Then, she became pregnant, and so the two decided to get married. In June of 1958, they went to Washington D.C. to tie the knot and returned to Central Point, Virginia.

Unfortunately, yet also unsurprisingly, police entered their home at night since the couple’s union was in violation of the state’s Racial Integrity Act, which objected to interracial marriages. A judge subsequently ordered them to either dissolve their union or leave the state for 25 years. So they then relocated to the District of Columbia. In 1964, Mildred, who was frustrated by the social and financial difficulties of living in Washington, wrote to Attorney General Robert F. Kennedy, who then steered her towards the American Civil Liberties Union.

With the help of lawyers Bernard S. Cohen and Philip Hirschkop, the couple took on anti-miscegenation laws that prevented them from living together in Virginia. While the legal counsel was discussing strategies with Richard, he simply said, “Mr. Cohen, tell the court I love my wife, and it is just unfair that I can’t live with her in Virginia.” Eventually, they won the Supreme Court case in 1967, which changed how interracial marriages were forevermore looked at.

Mildred also supported same-sex marriage, and on the 40th anniversary of the hearing, she said, “The older generation’s fears and prejudices have given way, and today’s young people realize that if someone loves someone, they have a right to marry.” Richard passed away in 1975 in a car crash, whereas Mildred breathed her last in 2008 owing to pneumonia. The couple had three children and are survived by eight grandchildren and 11 great-grandchildren.

This story of love, persistence, and perseverance is what the film has immortalized on the silver screen. The script was inspired by ‘The Loving Story,’ a documentary by Nancy Buirski. Directed by Jeff Nichols, the movie features stellar performances by Ruth Negga and Joel Edgerton, who take on the lead roles, whereas Marton Csokas, Nick Kroll, and Michael Shannon make for a powerful supporting cast. In an interview, the director stated that Americans don’t wish to talk about sex and racism, topics that his movie incorporates head-on. 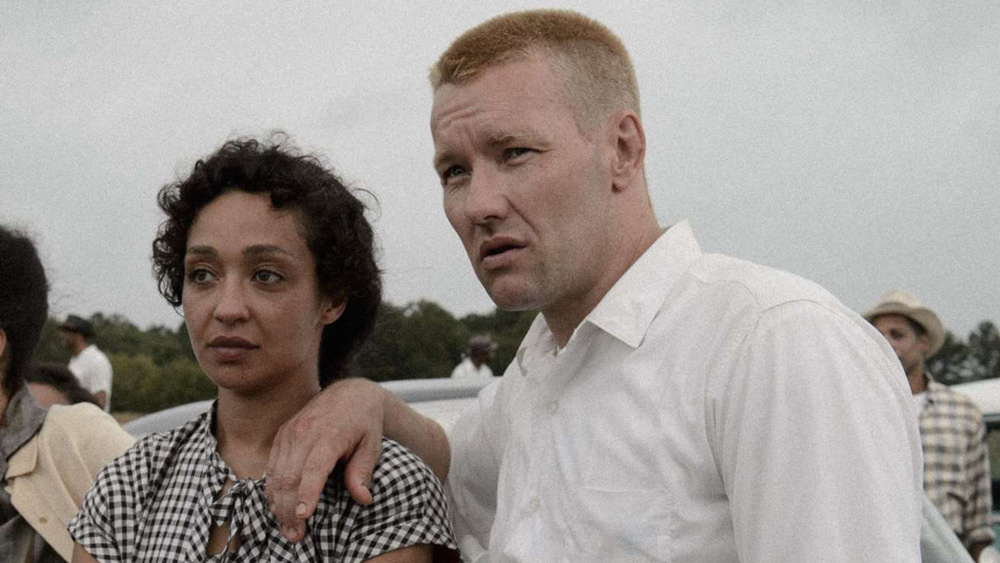 Addressing the legal case and his southern upbringing, Nichols said, “I felt like I had a fairly good grasp of civil rights knowledge, but this is one that’s been left in the background. We’re talking about the bedroom, and also there weren’t any bombings or marches, no one dies, and those don’t always catch the headlines.” It is imperative to note that much of what the on-screen couple says was actually lifted verbatim from archive material.

Colin Firth served as a producer for ‘Loving,’ and he expressed his opinions on the script, saying, “What this film does is make what could seem like a political conversation into a very, very personal one. One of the things that really struck me was that law enforcement went into their bedroom — they went into the bedroom. The bedroom to me is so emblematic of intimacy and privacy and the no-go area.”

There were a few people who did criticize the film for not being dramatic enough. This is how the director felt about the matter – “As an audience member, I want to be challenged and I want to experience stories in a different way. Some people are up for that, some aren’t. That’s why some people just don’t like my movies very much. But there are different ways to put the calculus together to make it a deeper experience.”

Edgerton noted about it felt as though they had been transported back in time while filming. He said, “It was like going through a time vortex. We shot the exterior of the jailhouse, and we were out on these farms with old architecture, and everybody was dressed just so, and the old cars were there. Jeff created a kind of time machine.

He added, “But it did strike me how 50 years is really not that long ago. Not for this shit to be going down.” The movie discusses the very real trials and tribulations of the couple during the height of segregation. While it is an uncomfortable topic to revisit, there is no refuting that it is also an important conversation that we need to have, especially given today’s political climate.