Is Magic Camp a True Story?

‘Magic Camp’ is a kid-friendly comedy that revolves around… you guessed it right… summer camps. The film has been directed by Mark Walters, the creator of ‘Mean Girls’ and ‘Freaky Friday’, and stars Adam DeVine (‘Pitch Perfect’) and Jeffrey Tambor.

Andy Tuckerman, played by DeVine, is a banker and a former student of Magic Camp. He is called back to the camp by his mentor Roy Preston — who is also the owner of a camp named Magic Camp, a place for young magicians who wish to master the art of magic. Roy offers Andy to join as a counselor of campers. Looking to revive his career, Andy considers the offer seriously and joins the camp for the second time.

Not long after he makes his way back to the camp, Andy meets his ex-partner, Christina Darkwood (played by Gillian Jacobs). Christina has become a notable performing magician who handles international magic shows. She has become a role model for aspiring magicians who rush to get her autograph. She is now Andy’s biggest rival. 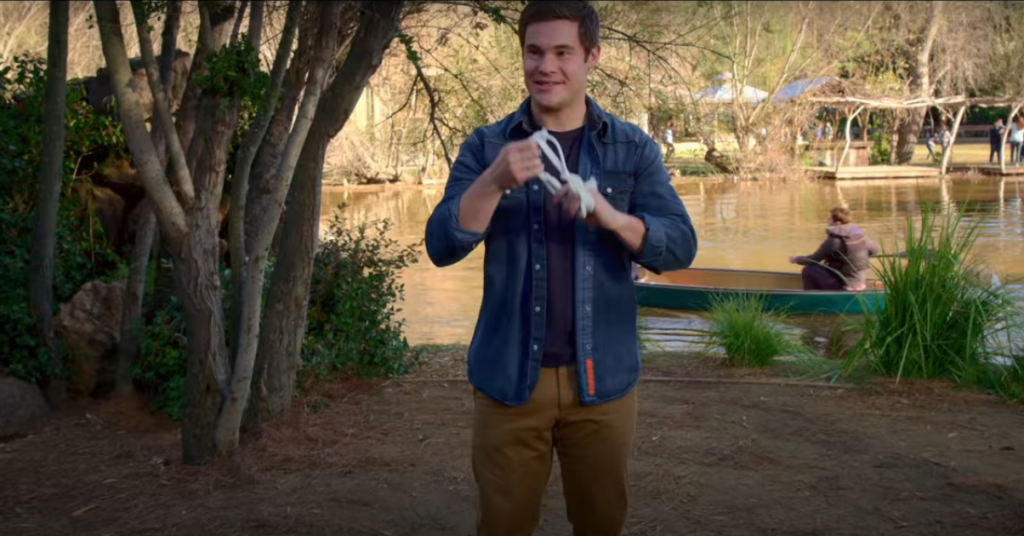 Andy wants to defeat Christina in the upcoming Golden Wand Competition. But his dream is shattered when he meets his class. Andy is shocked to see the magicians he is allotted. His first impression of the kids is that they are of no good. But he doesn’t lose hope. As it is too late for him to step out of this commitment now, Andy proceeds to train them anyway. He remains kind and funny with the kids. After some class sessions, he began to learn that every kid has something or the other specialty. Then he slowly gets to know their strengths. As the class goes on, Andy applies unusual tactics to teach and overcome their weaknesses.

As a result of his style, these kids actually start to play tricks like expert magicians. Andy is confident that they can win the Golden Wand competition. In the end-of-summer magic contest, Andy’s magicians compete with Christina’s group of magicians who have been in touch with magic training much for a long time.

Is ‘Magic Camp’ a True Story? 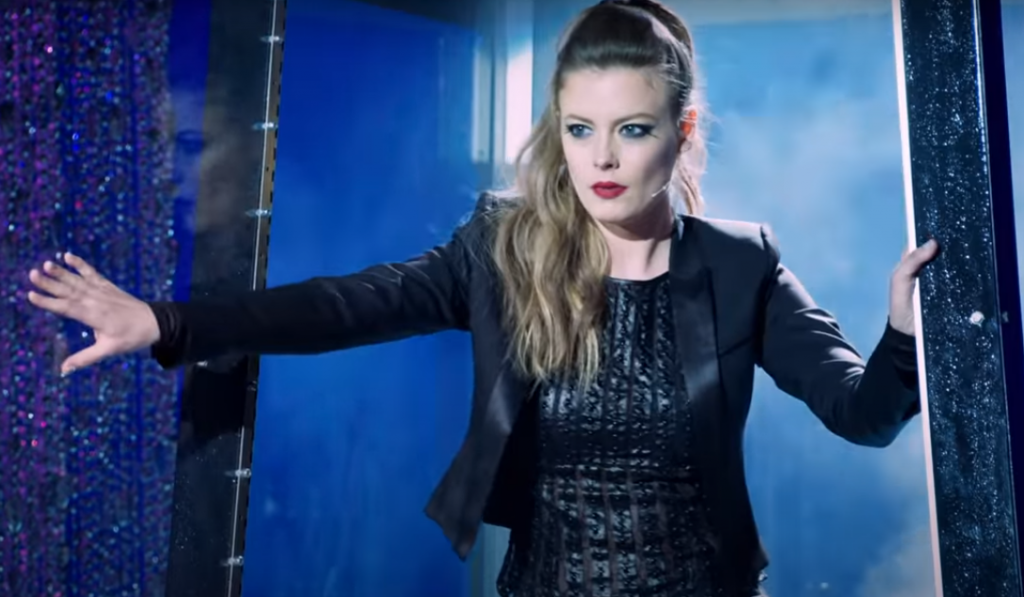 No, ‘Magic Camp’ is not a true story. Yes, there are camps where kids are taught magic tricks, but this one is not based on any real-life experience. The film is actually based on an original screenplay written by Gabe Sachs, Jeff Judah, Matt Spicer, and Max Winkler.  Even though the actors were trained before the shooting by several renowned magicians, including Justin Willman, no part of the movie is taken from any magician’s life. The film is completely fictional.

As he becomes more comfortable with his group of campers, Andy gains his long-lost confidence for magic. He realizes magic is a part of him which he can’t neglect. And just like that, while teaching a group of amateur magicians, Andy learns his lesson of self-acceptance. ‘Magic Camp’ tagline is ‘the real trick is to believe,’ which suits it well. Andy molds a group of campers into trained magicians in a short period of time. In the process of teaching them, Andy’s own life turns around at ‘Magic Camp.’

Read More: Is The One and Only Ivan a True Story?