Is Mary Cosby Married? Does She Have Children? 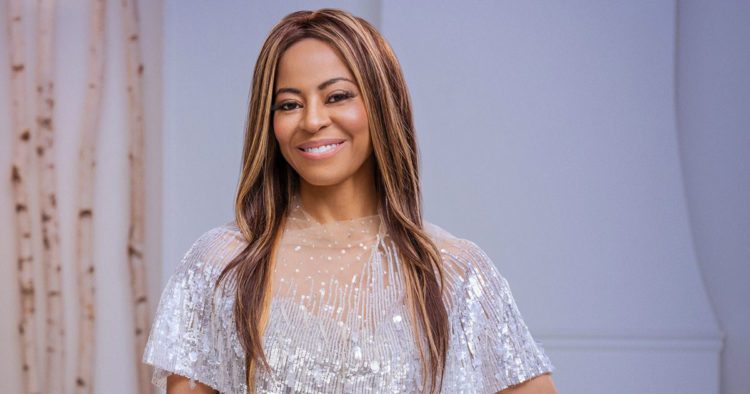 ‘The Real Housewives’ franchise is famous for bringing to the national television women of varied backgrounds, life stories, and races. Keeping the concept of fancy couture and ultra-luxurious lifestyle fixed, the debut season of ‘The Real Housewives of Salt Lake City,’ which premiered on November 11, 2020, has made history in its own way. It is also packed with the trademark ‘Real Housewives’ drama that fans have come to enjoy.

The one cast member who created the most buzz in the house about her marital status is Mary Cosby. Most of her fellow stars have a husband and are mothers like herself. So why exactly would her co-star, Lisa Barlow, gasp on hearing her about Mary’s spouse? Well, here is everything you need to know about it!

Mary Cosby’s partner is her grandmother’s second husband, Bishop Robert C. Cosby, who married her when she was just 24-years-old. But in all fairness, their marriage seems less of a conscious choice and more a product of circumstances. She was reportedly forced to tie the knot with him to become the legal inheritor of her family’s million-dollar fortune. Mary’s grandmother, Rosemary Redmon Cosby, was a respected figure in Utah for being the founder of Faith Temple Pentecostal Church in Salt Lake City.

In 1997, she suddenly passed away due to a heart attack, leaving the massive empire of churches, restaurants, and other miscellaneous businesses unclaimed. She had married Robert when he was 22-years-old while she was two decades older than him. It was called the order of Heaven and not regarded as an amorous relationship. Mary Cosby became the Pentecostal First Lady after her union with her now-husband with whom she shares a son. 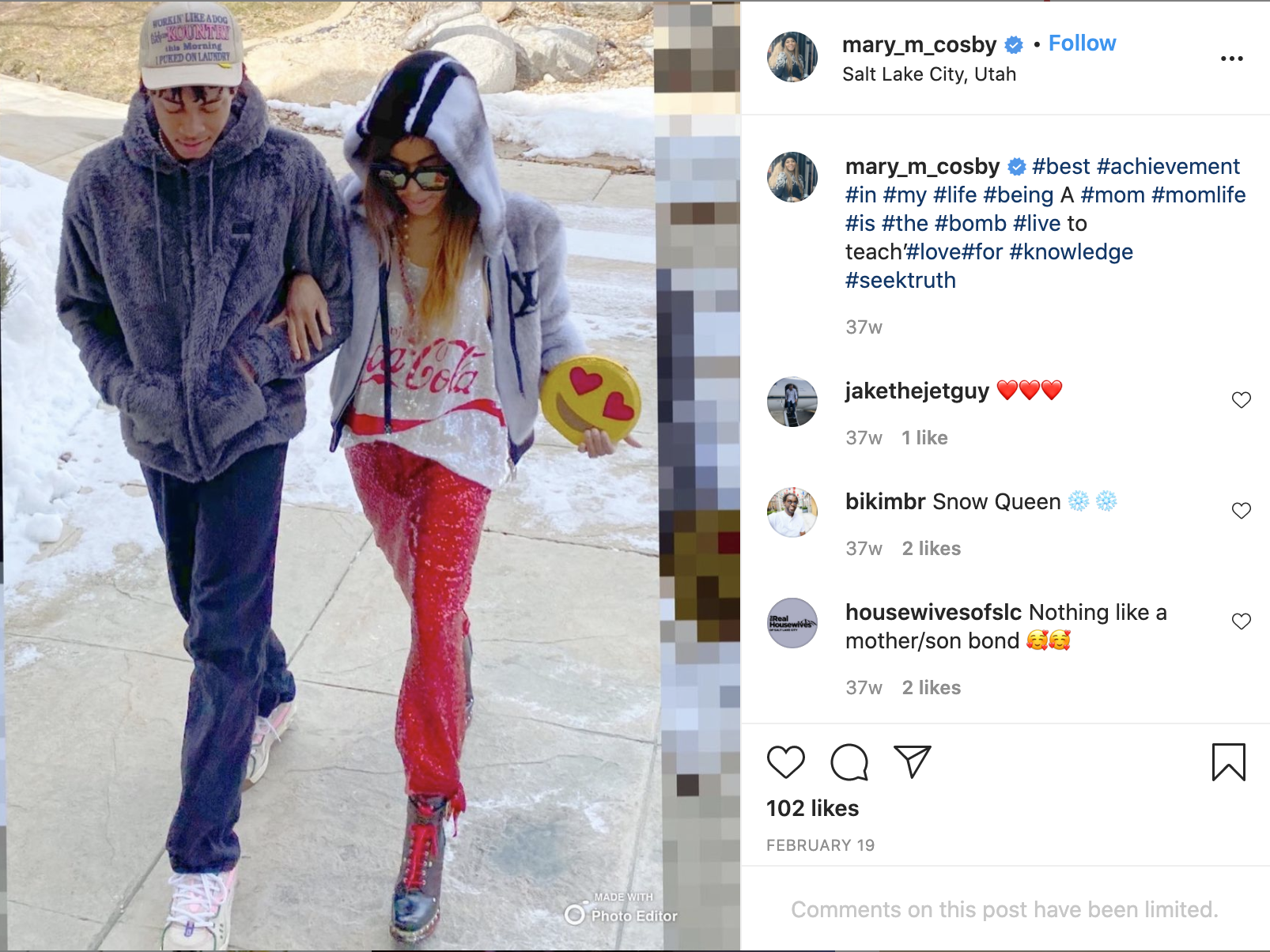 They have been in a perfectly healthy and happy marriage for more than 20 years, and their only child has grown into a handsome teenager. The pastor of Faith Temple was allegedly charged with allegations of murdering his late wife, claimed by Rosemary’s daughter, Rosalind Cazares. She even made a legal request for her mother’s body to be exhumed for an autopsy, hoping to prove Robert’s guilt. Amid the ongoing probate battle, Robert was also accused of forging documents.

Mary Cosby does not seem too proud of her unconventional past and does not post any picture with her spouse despite the two-decade-long companionship. While the reality TV star remains cautious of what might mistakenly slip out during the show’s filming, her fans hope to know more about her personal life. Mary spends life stereotypical of Utah, the one immersed in designer clothes, bags, and shoes and guided by the Church of Jesus Christ of Latter-day Saints.

Read More: Is Lisa Barlow Married? Does She Have Children?