Is MeatEater Real or Scripted?

‘MeatEater’ is an outdoor reality television show that is also on Netflix and caters to viewers who are fascinated by hunting. As the name of the show suggests, it is for people who love eating meat. The series follows host Steven Rinella through various landscapes across North America, and the world, as he hunts everything from squirrels to grizzly bears. Keeping in line with the philosophy of the show, nothing that is hunted goes to waste, and at the end of each hunt, Rinella shows off his culinary prowess by preparing his prey into delicious meals.

‘MeatEater’ made its debut in 2012, and since then has seen nine seasons being made. However, despite the success of ‘MeatEater’ as a thrilling reality television series, many viewers have questioned its authenticity. Doubts about the show being true are indeed understandable given the fact that it follows a man who hunts and eats just about anything, but do they hold water? We take a look at whether ‘MeatEater’ is real or fake. 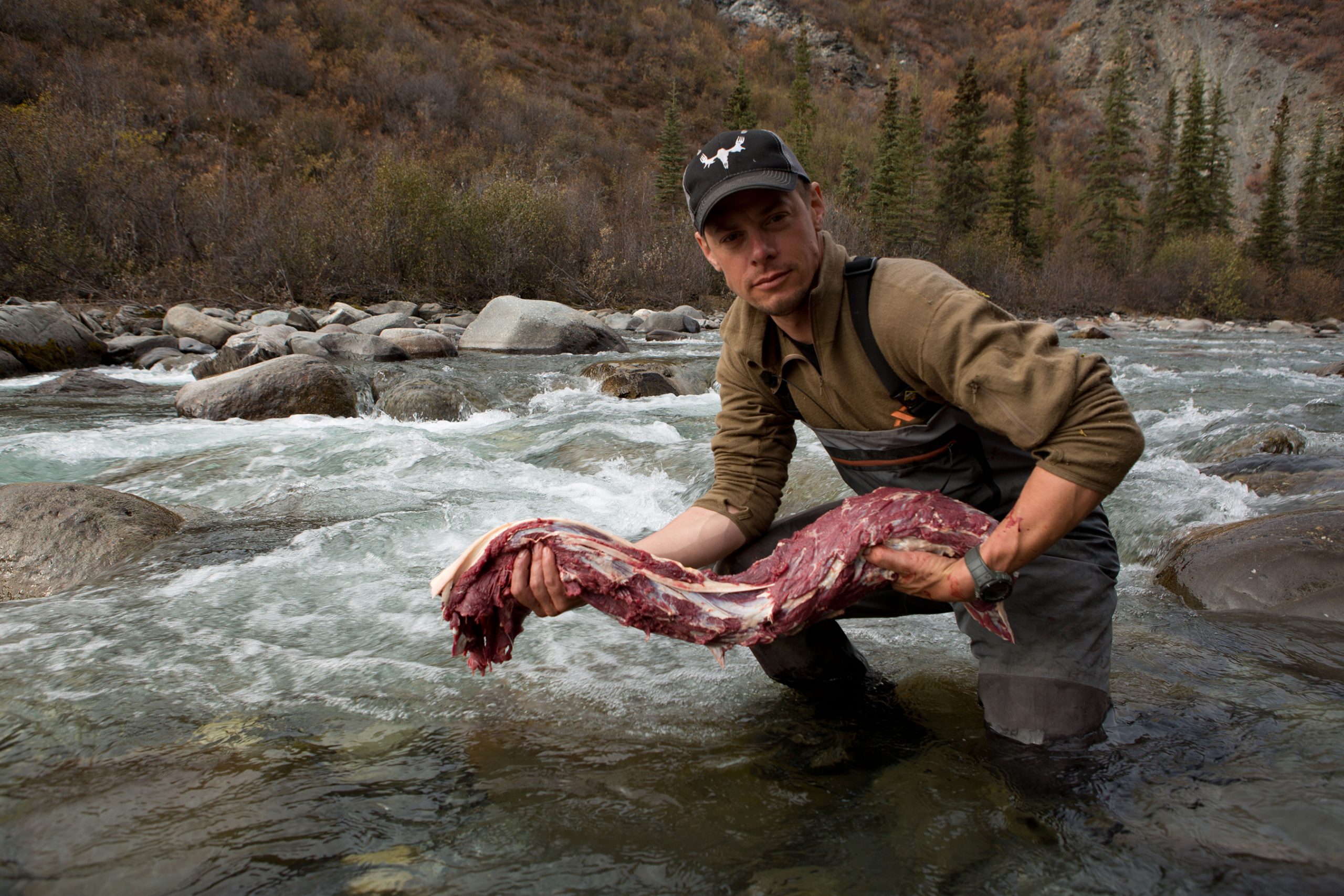 It’s not every day that you see a television show host hunt a grizzly bear, so it’s quite normal to ask whether ‘MeatEater’ is real or fake. Indeed, at first glance, it’s quite possible that some of the antics pulled off by Rinella might look too good to be true. Yet, almost all available evidence seems to suggest that ‘MeatEater’ is indeed very real.

To start, let’s talk about the host, Steven Rinella. Rinella isn’t just any other reality television star but is a veteran hunter, a conservationist, and a very eloquent author. Yes, Rinella has authored two books – his autobiography, ‘MeatEater,’ and his hunting book, ‘American Buffalo: In Search of a Lost Icon’ – and is well-known among hunting circles. While Rinella himself has admitted that there are other hunters out there who are better than him, he remains a respected name in the world of hunting.

Reportedly, Rinella is also an expert when it comes to knowing about and identifying the various species of wildlife out there, and also has a podcast wherein he talks about hunting, skinning, and cooking wild game. Further, ‘MeatEater’ has also been hailed as one of the more authentic hunting shows out there on hunters’ forums, so it’s evident that those most acquainted with hunting don’t have doubts about the authenticity of ‘MeatEater.’ Almost everything on the internet about Rinella seems to suggest that he is anything but a fraud.

But, reality shows can’t be completely unscripted, can they? Well, that’s true to an extent too. Many of the opening monologues during episodes are indeed scripted, but the events that take place on ‘MeatEater’ are as real as they come. While there’s no doubt about Rinella’s credentials and the authenticity of what is shown on ‘MeatEater,’ Rinella has admittedly received some flak over his sometimes flat voice acting in the monologue sections. Given the fact that Rinella is a hunter and not an actor by profession, we think that’s a pardonable sin. But in the department of authenticity, where it counts, there appears to be very little reason to doubt ‘MeatEater.’