Is Milo Ventimiglia Married? Does He Have Children? 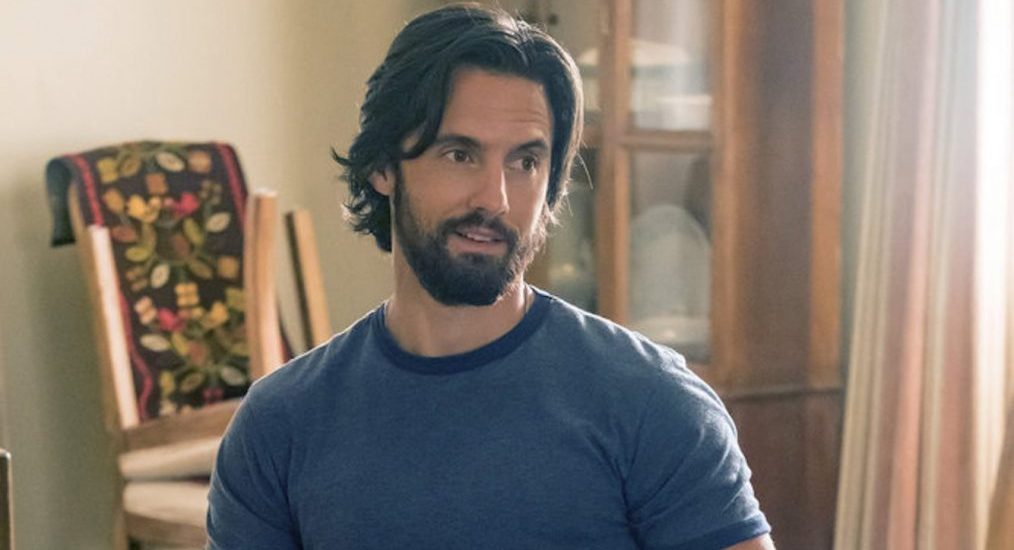 Milo Ventimiglia is an American actor, director, and producer, who is famous for his breakthrough role as Peter Petrelli in the critically acclaimed superhero drama ‘Heroes.’ His fans have lauded his impeccable performances in ‘American Dreams’ and ‘Bedford Diaries.’ The ‘This Is Us’ star drew a lot of attention to his personal life after playing the ideal husband and father in NBC’s award-winning drama series. But to his fans’ disappointment, Ventimiglia has remained a closed book since the start of his career. We dug a little deeper to know more about the man behind this legendary character, and here is everything we found out!

Milo Anthony Ventimiglia is the third child of a Vietnam war veteran, Peter Ventimiglia and Carol (née Wilson). Both the parents have passed down the best of their respective ancestral traits to him, as his father is of Italian-Sicilian descent while his mother hails from an English and Scottish background. The Anaheim, California-born, is extremely close to them and feels indebted to having received such copious amounts of love and support.

He also has two elder sisters, Leslie and Laurel. Much like his co-star, Sylvester Stallone, in ‘Rocky Balboa,’ Ventimiglia was born with damaged facial nerves that caused his mouth’s left side to remain static. During his high school years, he took on wrestling as an extra-curricular activity before diving into performing arts as a part of the drama productions.

Missed Mothers Day being outta town, happy to spend Fathers Day with my Mom and Dad so…happy Parents Day!!! To all the great parents raising good kids hope it was a good day for you too. 💞 MV pic.twitter.com/PBUyx8t6sd

Ventimiglia realized his passion and potential for the same by the time he graduated in 1995. At the age of 18, the future Primetime Emmy award-nominated actor undertook a summer program at the American Conservatory Theater. Subsequently, he pursued Majors in theatre at the University of California, Los Angeles. His acting career kick-started shortly after as he made guest appearances on several television shows like ‘CSI: Crime Scene Investigation,’ ‘Sabrina: The Teenage Witch,’ ‘Law and Order: Special Victims Unit‘ and ‘Boston Public.’

Ventimiglia has been involved in a handful of highly publicized relationships with his costars. In 2001, he formed a professional connection with the ‘Gilmore Girls’ actor, Alexis Bledel, as the two famously played love interests on the show. They officially began dating in 2003 and even considered walking down the aisle during their three-and-a-half-year-long relationship but called it quits in 2006.

The actor took some time to heal and eventually moved on to his ‘Heroes’ co-star and leading lady, Hayden Panettiere, in December 2007. The tabloid headliner affair came crashing down in February 2009, reportedly due to the vast age-gap between the two. Ventimiglia was already 30 when he started going out with the 18-year-old cheerleader, so naturally, immense criticism followed the mutual split.

Thus, the ‘Chosen’ fame learned it the hard way not to mix pleasure with work and has seemingly vowed to absolute secrecy when it comes to his personal life. Ventimiglia was reportedly seeing someone special in 2016 as the duo was spotted in Disneyland. The mystery woman turned out to be Kelly Egarian, a marketing coordinator for fashion designer Stella McCartney. He made an appearance with the gorgeous lady at the 2017 Emmy Awards ceremony.

Apparently, nothing came off the relationship as they were never again seen together publicly. It is difficult to comprehend how the actor playing Jack Pearson in ‘This Is Us’ can be single as he seems to have given the character a piece of himself. As a matter of fact, Ventimiglia revealed to People that he deliberately minimizes his personal life so that the audience can see “the character and can really dive into the work.”

Thus, for the most part, he remains “anonymous and invisible as I can so it doesn’t take away from the experience of the men that I play. I don’t know how interesting my life is any more than anyone else’s.” After much digging, we can assuredly claim that this epitome of family man is unmarried and does not have children as of now (2020).

Read More: Is Mandy Moore Married? Does She Have Children?