Is Nathan for You Real or Scripted? 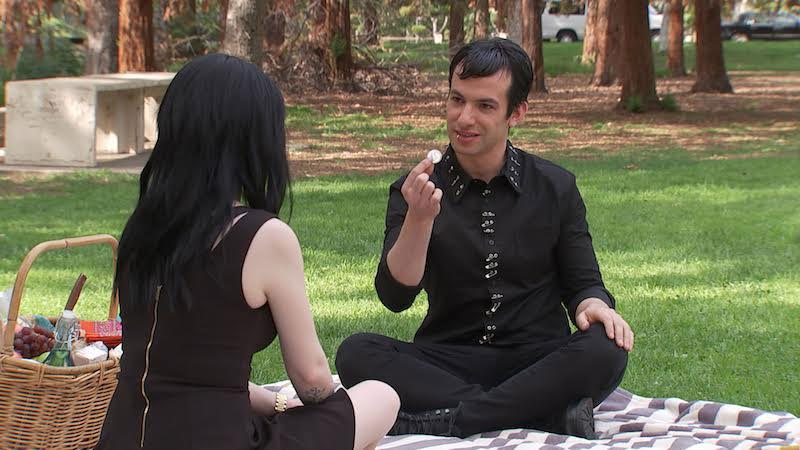 ‘Nathan for You’ on Comedy Central is an American docu-reality comedy series that stars Nathan Fielder. In the show, Nathan plays an off-kilter version of himself who attempts to use his business background and life experiences to help people and companies who are struggling. However, he often offers them outlandish strategies and parodies the methods of management and marketing consultants. Nathan blends the line of reality and comedy in his show so effortlessly that fans are left wondering if the show is scripted.

Is Nathan For You Scripted?

Firstly, the version of Nathan that we see is not real. It is exaggerated and inspired by his issues of social anxiety. However, his credentials as a business expert are legitimate. Before entering the world of entertainment, Nathan graduated with a commerce degree from the University of Victoria and worked at a brokerage firm. According to the producers, the businesses they help are all real, but owners are screened thoroughly before the show to see if they know about Nathan and the series. If they know it is a comedy, it might affect their reactions.

Employees are also told that they are being filmed for another show for some other network, ensuring they are not in on the joke either. Nathan insists that the only thing scripted in the series is his character. He works out a general outline for his persona and improvises from there. However, since he deals with real businesses and real people, the thing often goes off-script.

In fact, ‘Nathan for You’ is real enough for some of the businesses to have run into legal trouble. The show worked with a Cali based coffee shop called Dumb Starbucks Coffee, where the series parodied the popular chain by putting the word dumb in front of several items sold there. Although Starbucks did consider legal action against the coffee shop, it did not follow through. Some of Nathan’s stunts have had real-world impacts as well. In one of the episodes, he rebranded a moving company as a workout class, calling it ‘The Movement.’ They marketed the company by releasing a book which became an Amazon best-seller.

The Movement is one of the fastest selling books on Amazon! Congrats to author Jack Garbarino. pic.twitter.com/UruO2yzjBZ

Therefore, we see how Nathan likes to keep the show as real and unscripted as possible, to maximize the comedic impact. However, ‘Nathan for You’ is ultimately a television show, so there are some strategic edits in certain scenes. Moreover, some of Nathan’s proposals are so outlandish that it is not possible to believe that the people he pitches the ideas to are not in on the joke.

Mostly, ‘Nathan for You’ tries to attack the gullibility of the people and address how people often don’t want to push back against potentially bad ideas. While bits of Nathan’s series might be scripted or edited in a way to attract more viewers, for the most part, it is raw, unadulterated, and extremely fun.

Read More: Is The Hills Scripted?