Is News of the World a True Story?

Based on Paulette Jiles’ novel of the same name, ‘News of the World’ is a western drama featuring Tom Hanks and Helena Zengel. Captain Jefferson Kyle Kidd (Hanks) is a Civil War veteran who goes from town to town reading out news from faraway lands. He comes across a little girl, Johanna (Zengel), who grew up amongst the Kiowa people and must be returned to her surviving biological family. On their journey, they are faced with many challenges as they narrowly escape fatal situations.

Is News of the World Based on a True Story?

No, ‘News of the World’ is not based on a true story. The film is based on a 2016 novel of the same name written by Paulette Jiles, who received a National Book Award nomination under the category of fiction in the same year. Luke Davies and Paul Greengrass have co-written the screenplay for this film, which explores the themes of trust, family, and responsibility. 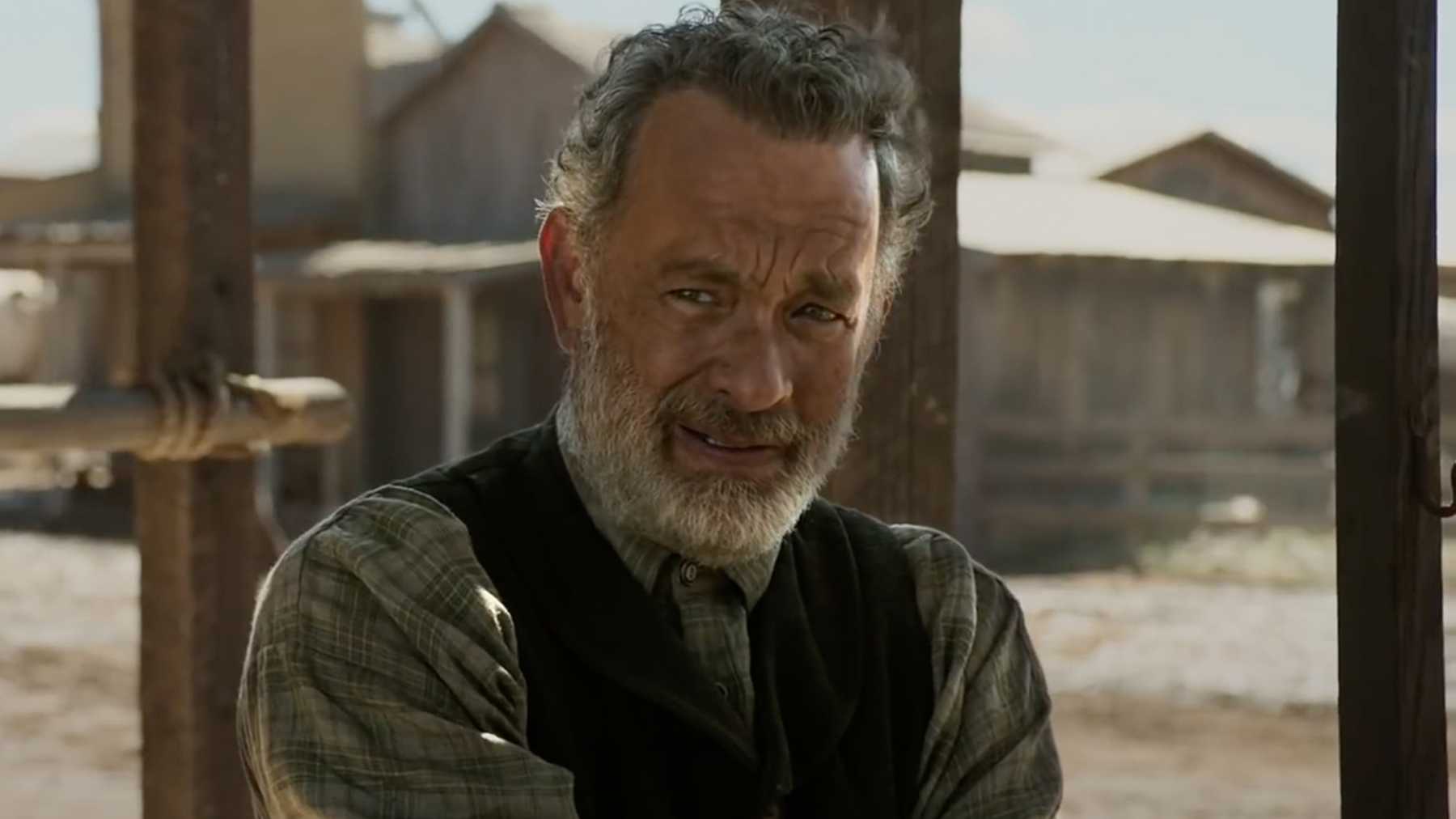 You may find it fascinating to know that Captain Kidd’s character is loosely based on the ancestors of one of Jiles’ friends, Wayne Chisholm, whose great-great-grandfather used to read newspapers as a public performance in North Texas. Jiles vaguely remembered his name as Aloysius Cornelius Kydd and was instantly fascinated by his work. Since there are no records of the real Mr. Kydd, Jiles relied wholly on information from Wayne to write the fictional character, Captain Kidd.

Captain Kidd’s non-fictional storytelling in the movie helps bring people together as they learn about the ongoings in another part of the world, involving people quite different from themselves. This is easy to relate to even today, where we have the privilege to access information which we would have normally not chanced upon. But before technology became a part of society, oral storytellers had an important role to play and, in a way, shaped history as we know it.

This is one of the aspects of the film that drew Paul Greengrass to this project. He described the story of the film as a “search for belonging,” which he feels makes the storyline very relevant in the present times. Even after everything Johanna has been through, it is the Kiowa people that she identifies with. Johanna herself is a mix of multiple cultures since she is born to German parents but is brought up in the Kiowa culture.

Captain Kidd is also on his own journey to “belong” somewhere since he is a wandering non-fictional storyteller. When the two of them come together, we can see how their worlds gradually merge into one. History has many examples of Anglo-American children who were taken by the Native Indian tribes in raids. It was common for the children to be adopted by a family in the tribe and be brought up as one of them. 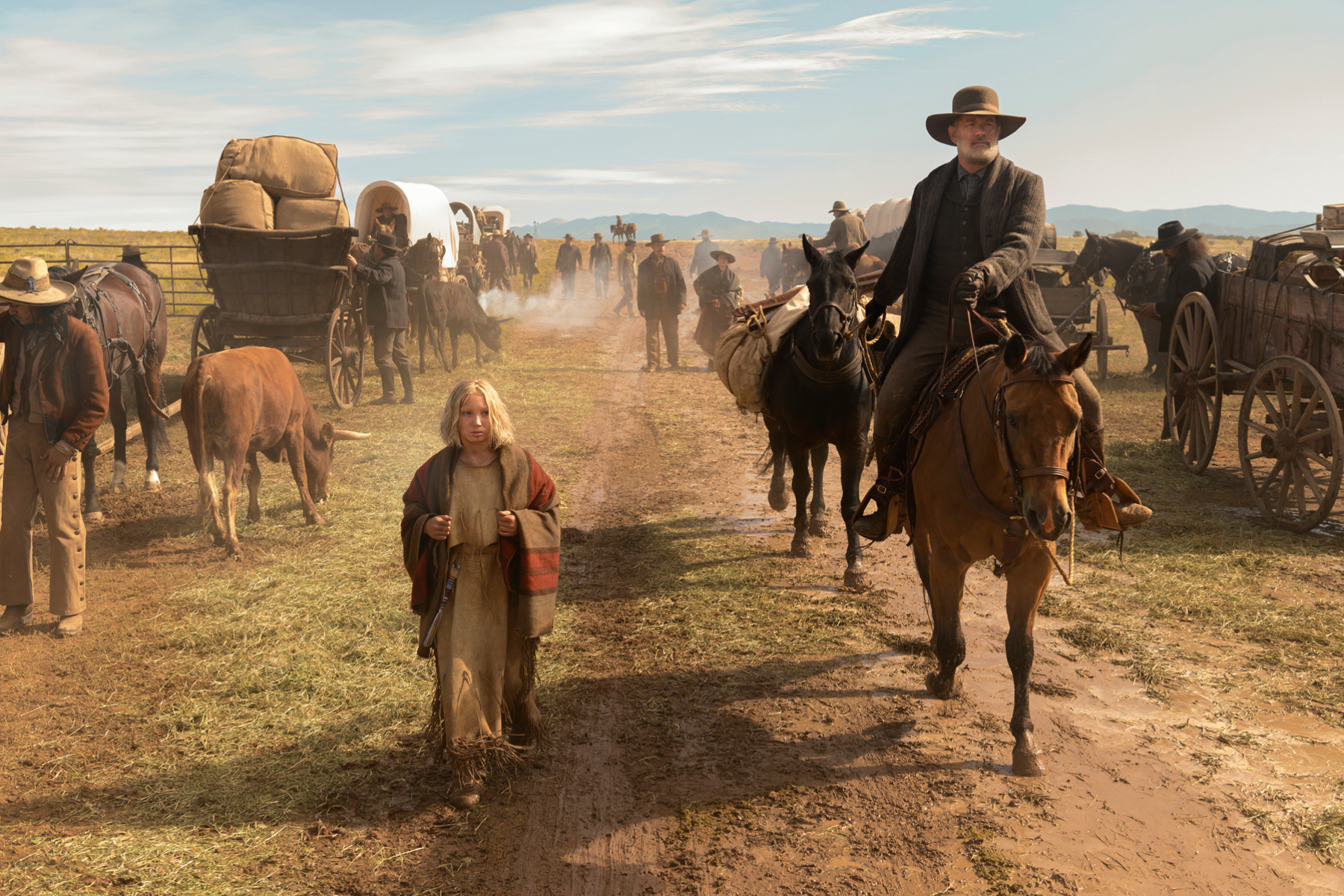 One of the famous figures in history is Herman Lehmann who was born to German immigrants in Texas and lived among the Apache and the Comanche before eventually returning to his family later on. Another person whose life journey is very similar to that of Johanna is Cynthia Ann Parker. Like Johanna, Parker was kidnapped at the age of nine or ten when the Comanche, with the help of tribes like the Kiowa and the Caddo, raided her home and killed her family. But, she went on to live a happy life among the Comanche for around 25 years.

She did not want to leave the tribe and even married a chieftain named Peta Nocona, with whom she had three children. Parker was returned against her will to the Anglo society and lived on her uncle’s farm, from where she tried to run away many times and ultimately gave up. She lived seven more years and passed away around 1870, reportedly due to self-inflicted starvation after losing her daughter to influenza and pneumonia. So although there are elements of reality in the film, the story itself is fiction.

Read More: Where Was News of The World Filmed?